From Saudi Arabia shock to one step from final: How Argentina and Messi made it 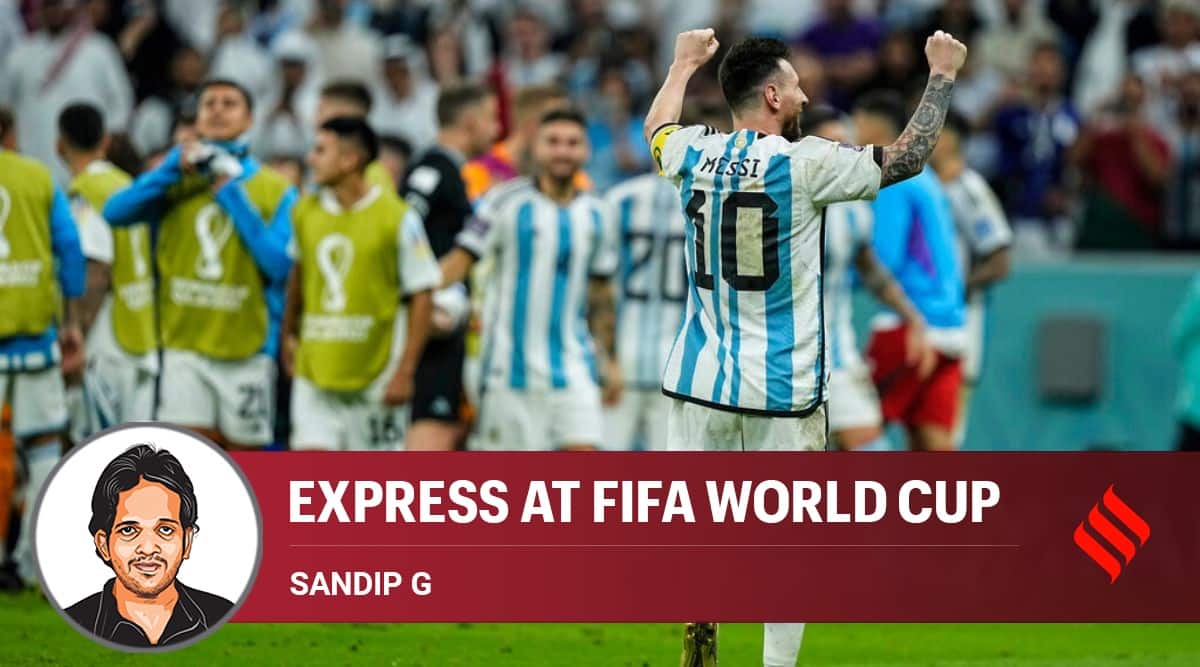 Usually, the players take dinner in groups, or sometimes alone, but this time Scaloni insisted on “dining together”. The mood across the table was understandably sombre. No jokes, no banter, just the echo of spoons and knives clanking in the large dining room of the Qatar University, where they are staying. Hours ago, they had an extensive meeting on how to focus on the remaining tournament — not a word was uttered on the defeat. And during dinner, Scaloni’s brief was not to talk a word about their game. (READ MORE)

Argentina vs Croatia: Can the Albiceleste penetrate the ‘best midfield in the world’? 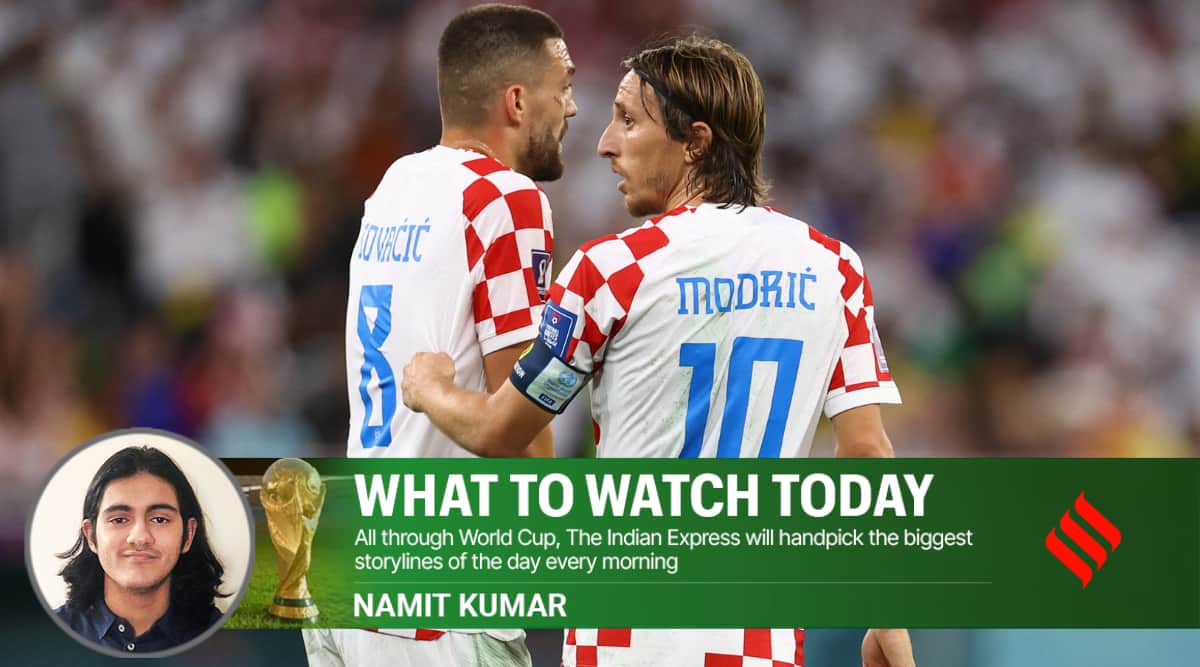 Croatia do not have any direct goalscoring options. They do not have an incisive frontline capable of creating something out of nothing, nor a world-beating striker. They have not shown any exceptional ability to create from width, nor have they shown any reliability from set pieces.

Yet, not a single one of their opponents at this year’s football World Cup have found any joy in playing against them. Not even massive pre-tournament favourites Brazil, who were frustrated into a 1-1 draw and defeated on penalties in the quarterfinal. (READ MORE)

IAF Jet Crashes In Rajasthan’s Bharatpur, No Info On Pilots Yet. Police Team At Spot