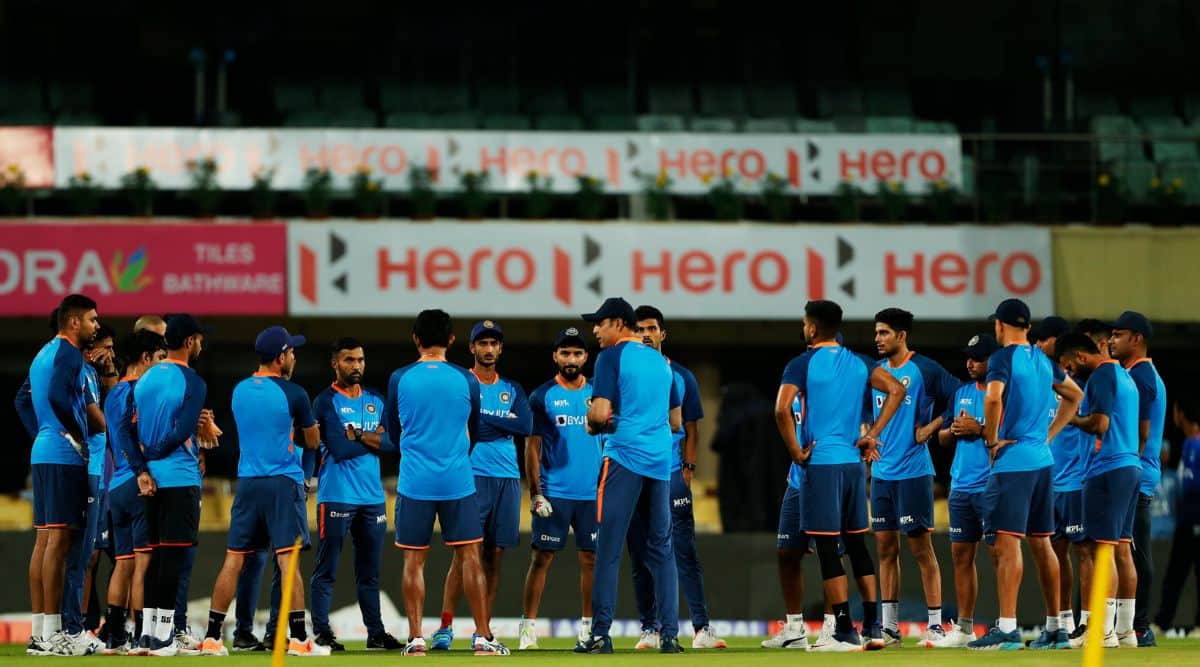 Injury-hit India hobble on in a mindless ODI series

The last time India played an ODI in Ranchi, in March 2019, the city’s favourite son MS Dhoni was still striding out to bat in the middle order and manoeuvring the field around from behind the stumps. More topically, India were gearing up for a global tournament, like they currently are, but unlike the present, it was to be in the same format in which they were playing that particular series (against Australia), and their first squad had not concurrently travelled across the Indian Ocean instead.

So devoid of context is the ongoing ODI series against South Africa – with the T20 World Cup set to begin in a week – that the primary concern for India at the moment has to be the growing injury list. After Jasprit Bumrah and Ravindra Jadeja’s withdrawals hit the main T20 World Cup squad, the reserves list has also suffered a dent, with Deepak Chahar ruled out for the remaining two ODIs; a BCCI release stated that Chahar had felt “stiffness in his back” after the third T20I against South Africa in Indore last Tuesday; the seamer’s recovery will now be monitored at the National Cricket Academy in Bengaluru. (Read More)

Lehenga looks to steal from these Bollywood divas this wedding season