After a stupendous show against England in the three-match ODI series, Indian skipper Harmanpreet Kaur is all set to continue her form to WBBL 2022. Harmanpreet, who smashed a match-winning 143 not out off 111 deliveries in the second match in Canterbury, was re-signed by Melbourne Renegades for a second season with them, in the 2022-23 WBBL.

Excited to see her superb form, the Women’s Big Bash League (WBBL) on Wednesday posted a message and her T20 stats on their official Twitter handle. The Tweet read, “Hands up who’s excited to see @ImHarmanpreet back in Australia next month?!

The right-hander was the Player of the Tournament in the last WBBL season for her all-round show of 406 runs and 15 wickets, leading both batting and bowling charts for Renegades.

The 33-year-old Indian captains has represented India on almost 259 occasions across all three formats throughout her decorated career.

“I’m excited to be coming back to the Renegades,” Harmanpreet Kaur had said on being re-signed by the Renegades in July this year. 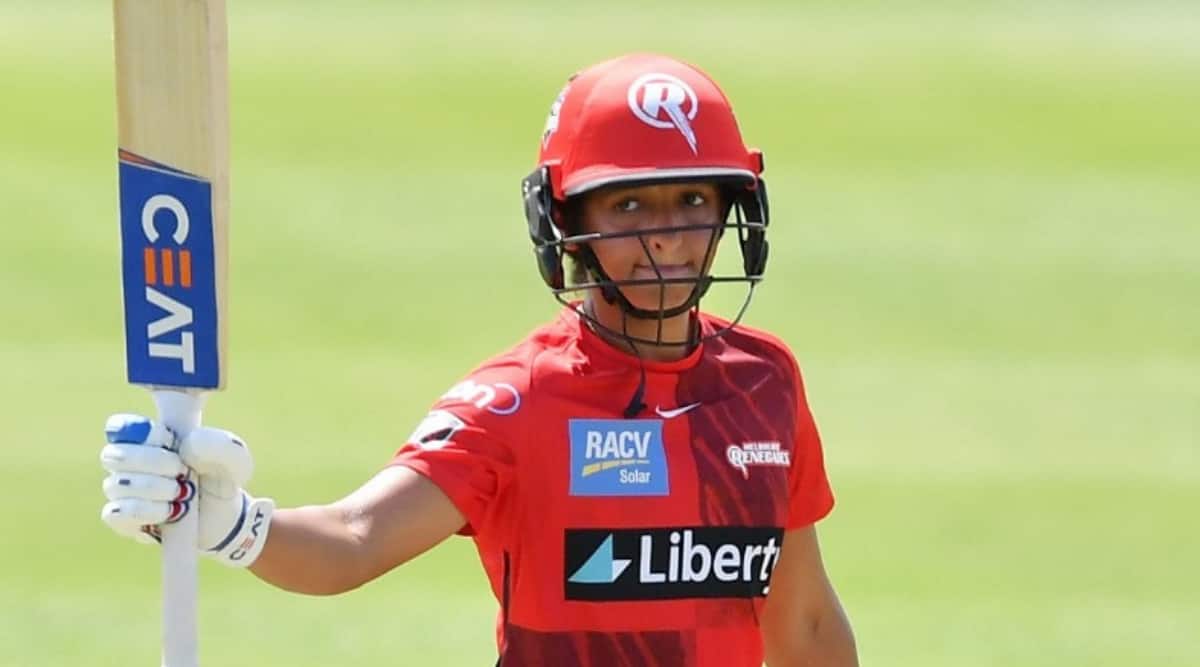 “I really enjoyed being part of the team environment last season and feel like that helped me produce some of my best cricket.

“Personally, I just wanted to play my role for the team and it was pleasing to be able to do that.

“We supported each other as a team last year and were able to get some good results, but we still have plenty of room to improve. Hopefully we can do that, make the finals again and put ourselves in a position to compete for the title.”

Batting primarily at number four, the right-hander was a match-winner for the Renegades on multiple occasions throughout the season.

US designates Pakistan, China, Myanmar and nine others as countries of particular concerns for religious freedom violation

Connecting India’s East with the Indo-Pacific