Kohli, who was playing his eighth T20I against Pakistan, scored 35 ( 36 balls ) holds a decent record against his arch-rivals with three half-centuries in eight T20I innings.

Kohli’s 346 T20I runs against Pakistan have come at a healthy average but the strike rate has hovered a shade above 110.

Before the Dubai encounter, Rauf and Kohli had fuelled only once where the batter scored nine runs without being dismissed.

In a video shared by the BCCI, Virat Kohli was seen signing his No. 18 jersey and gifting it to Haris Rauf. – “The match may be over but moments like these shine bright
A heartwarming gesture by @imVkohli as he hands over a signed jersey to Pakistan’s Haris Rauf post the #INDvPAK game” – BCCI wrote on social media.

The match may be over but moments like these shine bright ✨👌

A heartwarming gesture by @imVkohli as he hands over a signed jersey to Pakistan’s Haris Rauf post the #INDvPAK game 👏👏#TeamIndia | #AsiaCup2022 pic.twitter.com/3qqejMKHjG

However, the duo first met in 2019 when Kohli was training with two Pakistani bowlers in Australia to gear up for the fourth and final Test at the Sydney Cricket Ground against the Kangaroos in 2020.

Having impressed for Lahore Qalandars, Rauf was handed a chance to play in Australian club cricket for Hawkesbury.

During this period he was seen bowling to Kohli at the nets and even clicked pictures with the Indian captain. 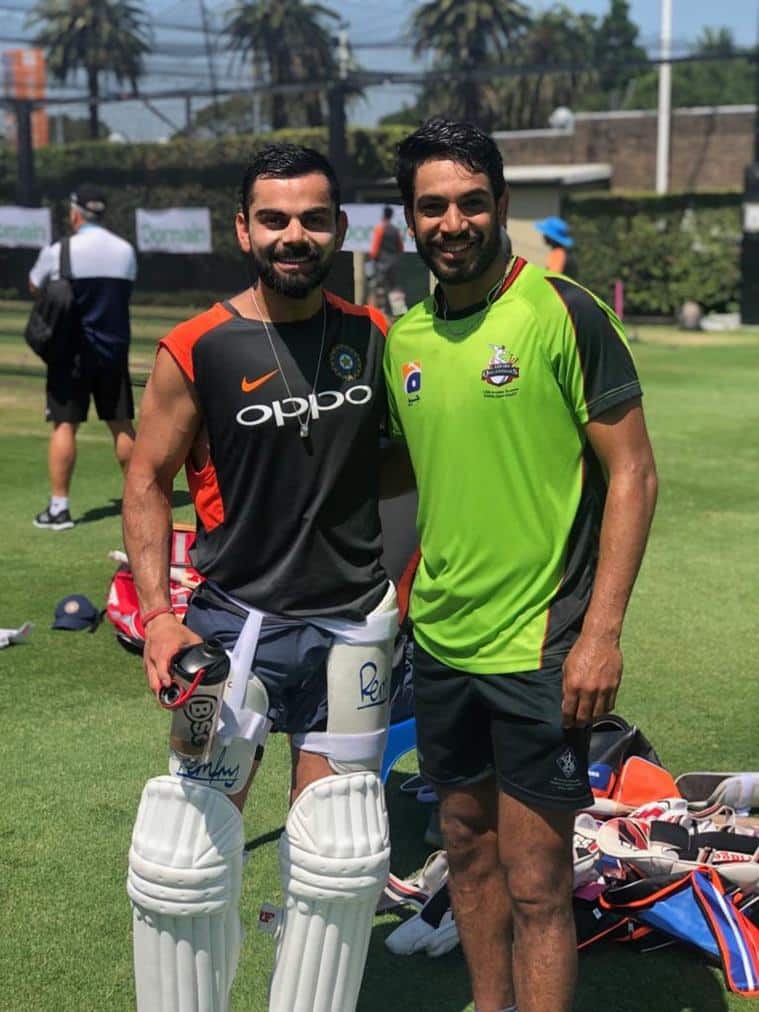 Meanwhile, Kohli had a nervy 100th T20 international as teammate Hardik Pandya led India to a five-wicket victory over archrivals Pakistan in the Asia Cup on Sunday. Pandya claimed 3-25 with his fiery short-pitched deliveries and helped India to limit Pakistan to 147 before smashing an unbeaten 33 off 17 balls which carried India to 148/5 with just two balls to spare.

Kohli’s landmark 100th T20I, after a rest of more than six weeks, bracketed him with only Ross Taylor of New Zealand to have played 100 games in all three formats.

Over 400 cases of dengue reported in Delhi in one week; peak likely in October

Tejasswi Prakash On Her Marriage Plans With Karan Kundrra: ‘Better Be Sure Than Sorry’

Gutted that I won’t be a part of T20 World Cup: Jasprit Bumrah | Cricket News – Times of India

California: 4 members of Indian-origin family, including 8-month-old, kidnapped in Merced

Among the 2022 Medicine Nobel Winner’s Laurels, a Bitter Pill for Indian Revisionists – The Wire Science