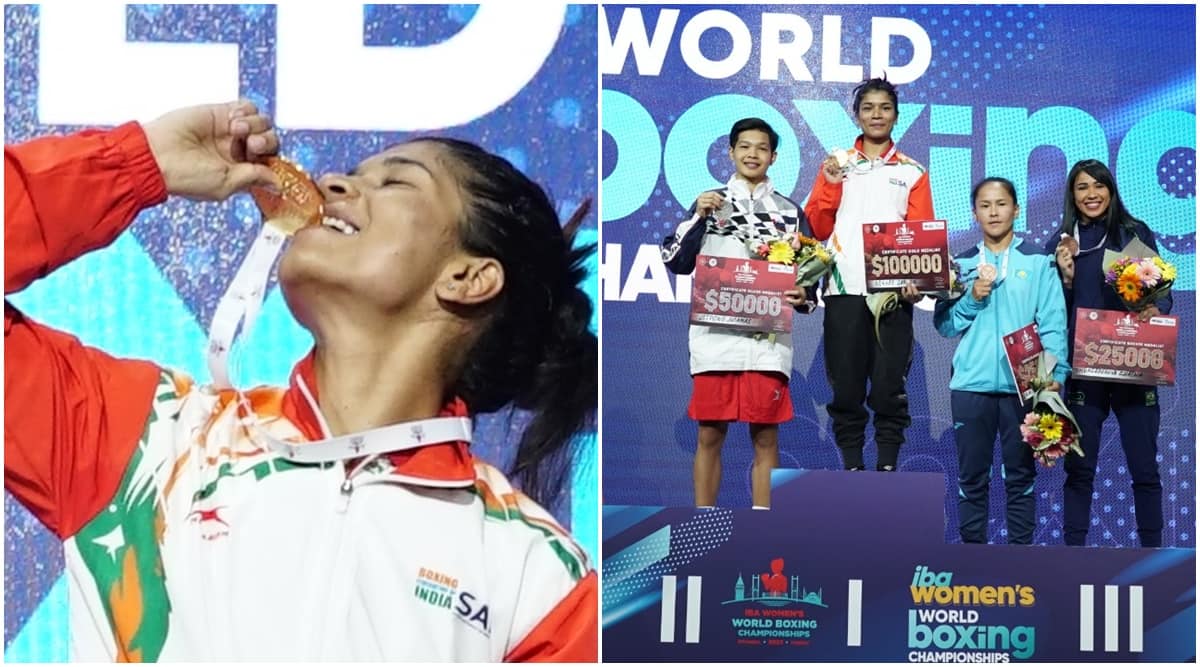 Don’t wear shorts they would tell Nikhat, today she is a world champion: Father JameelMohammad Jameel, a former footballer and cricketer, wanted one of his four daughters to pick up a sport. The Nizamabad native picked athletics for his third daughter Nikhat Zareen. A young Nikhat emerged state champion in both the sprint events, but took to the boxing ring on the advice of an uncle. At 14, she was crowned the World Youth Boxing Champion and looked destined to be a major force.

But living in the shadow of the legendary Mary Kom meant a patient wait for her time under the sun. A shoulder injury didn’t help and she missed a full year in 2017. Five years later the pain and frustration are distant memories as Nikhat became the flyweight (52 kg) world champion with a unanimous decision win over Jitpong Jutamas of Thailand. Jameel looked back with pride.

Manipur: Another Landslide In Noney As Death Toll From Previous Incident Rises To 24 | Video