As a think tank, each team will want a balanced team, with the core and the best thing Delhi has done is they kept four key players in their squad — a top-order batsman, a wicketkeeper-batsman, an all-rounder, and a quick bowler, thus doing the basics right. So what are the options that the Delhi side will look at during the upcoming auctions? Assistant Coach Pravin Amre has an insight. “Now, we want to get players, who can give us more balance basically, that’s our important goal, and that’s the challenge, to be honest.” So who all are they going to be? Let’s take a look –

Delhi Capitals will most likely want to get back their speedster back in the side and thereby should bid heavily for him at the auctions. Rabada was one of their star performers in IPL 2020 where he wreaked havoc with the ball and picked 30 wickets in just 17 matches at an average of 18.27, which included two four-wicket hauls.

The southpaw has been one of the mainstays of the Delhi top-order and given his ability to hold the innings together, he should be one of the first few players they should target in the IPL. With the willow, Dhawan has accumulated 1726 runs in the past three years for Delhi which includes 12 half-centuries and two hundreds.

Australia’s white-ball captain not only brings a wealth of experience with him but will be a perfect partner for Dhawan at the top. An able leader, he will also be someone young Rishabh Pant can look up to in case of tough situations. After all, it was Finch who led Australia to its first T20 World Cup title. Finch also has the experience of plying his trade eight IPL franchises including the Delhi Capitals.

The left-arm seamer is another player who has previously played for Delhi Capitals in IPL. In 2018, he was prolific with the ball picking up 18 wickets in 14 matches. However, in 2019, he played only 5 games and picked 5 wickets at an average of 32.60. He was thereafter traded to Mumbai in 2020 but once again Boult delivered a power-packed performance which may now force the Delhi Capitals of bringing him back into the side.

After Punjab Kings opted not to retain Mohammed Shami for the upcoming edition of the Indian Premier League, the doors have opened for Delhi Capitals. An Indian pacer is always a valuable addition and Shami’s death overs skill makes him an asset. A partnership of Shami and Anrich Nortje is simply along with Rabada or Boult makes it one of the most potent bowling combinations. 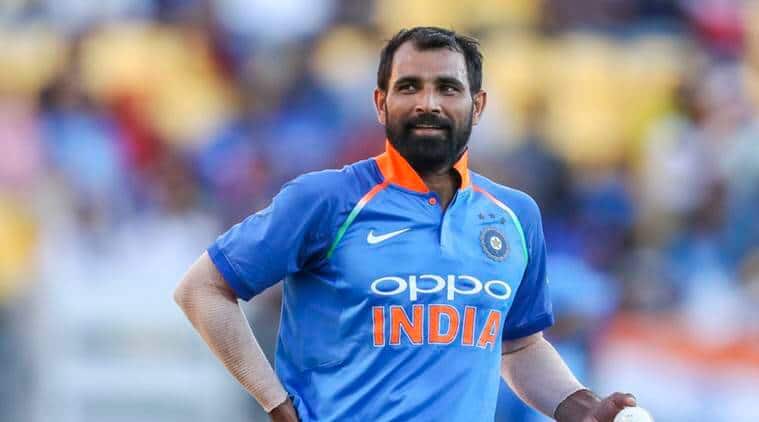 ‘No Stranger To India’: Aus’s High Commissioner To India

Mbappé to stay at PSG after rejecting Real Madrid: Report

US: Police report 2nd death from tornado in northern Michigan – Times of India

For the Climate, Cracking Down Now on Crypto Will Be Good for Everyone – The Wire Science