Dhawal Kulkarni still remembers the advice Zaheer Khan had for a young Shardul Thakur. The former India left-arm pacer had told Thakur that if he had ambitions of playing at a higher level, he would have to reduce his weight and get fitter.

The youngster took those words to heart. He was 83kg at that time, but had got 13kg lighter by the time he returned to the Mumbai dressing room a few months later, Kulkarni recalls. 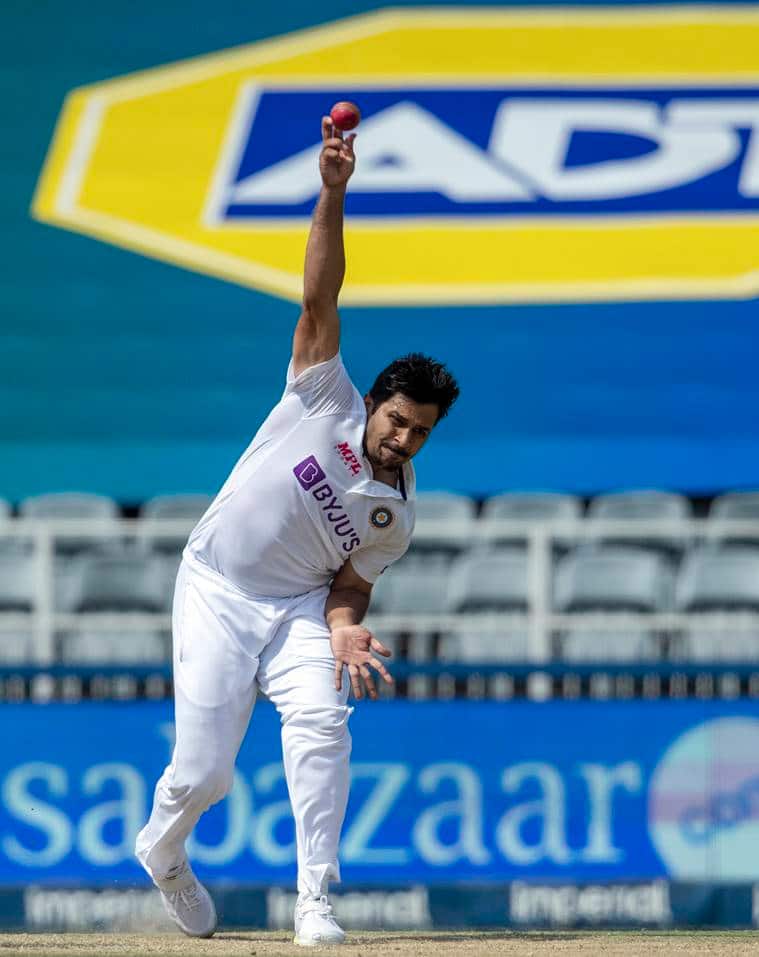 Apart from getting much slimmer, Thakur’s attitude towards the game had also changed. He became more eager and aggressive in pursuing his goal of playing for the country. “His attitude took him to a different level. The intensity with which he bowled his first over was also visible in the final session. A fast bowler needs an attitude and he should have high intensity to bowl with the same passion every time. Thakur has all that,” Kulkarni says.

Zaheer, who was playing Ranji Trophy for Mumbai then, provided more advice and inputs for the upcoming bowler. He told Thakur about the different demands placed on a fast bowler in each session of play. He also taught him other little tricks of the trade – like changes in pace and the judicious use of the bouncer.

Even before the world knew about Thakur, Zaheer had predicted that he would play for India one day.

So when Thakur took seven wickets against South Africa in Johannesburg on Tuesday, those close to him weren’t surprised. They feel Thakur’s belief sets him apart. Childhood friend Siddhesh Lad still remembers what the medium pacer once told him during a high-profile Mumbai school game. “Bade match mein perform karna important hai, chhoti team ko maar ke kya faida? (It’s important to perform in a big match. What’s the use of beating a small team?)”

Thakur’s rise has been meteoric in international cricket and he is the one who will ensure that his presence is always felt, even with the bat in Australia and England. Lad believes Thakur always tries to improve his game and learn new things, never shirking hard work.

“He is the guy who will raise his hand when the situation is tough. He is the guy in the dressing room who will talk about taking on any batsman in the world. Such things motivate him and he likes to take on those better than him,” Lad explains. 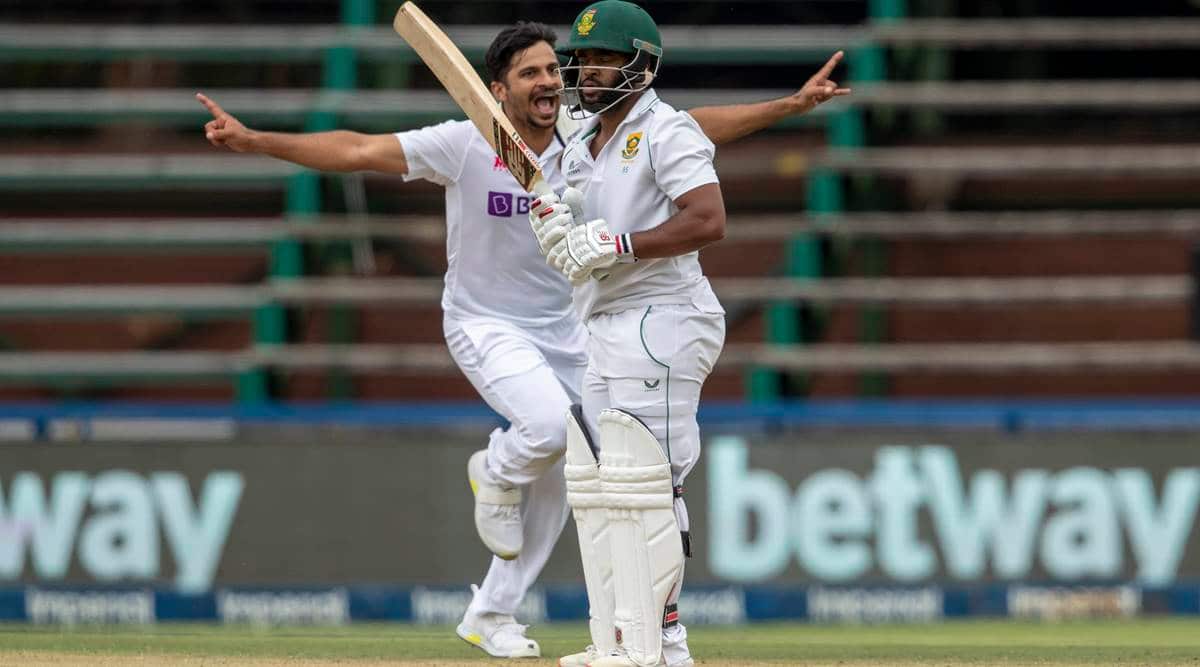 “The team management and selectors think that I’m a genuine bowler. That’s why I’m here. My performances in domestic cricket, in red-ball and white-ball cricket have been rewarded. Whenever given an opportunity to play for India, I’m always up for it, especially Test cricket. When I’m playing red-ball cricket, my energy is different, my mindset is different. I’m always willing to take wickets for the team,” Thakur said after Day 2 at the Wanderers.

“It’s important to have an understanding of the situations in the game and also, around the team, when you are playing in overseas conditions. Conditions change at every ground. We aren’t used to playing in these conditions. So, I have to keep adapting.”

Lad knows what Thakur is talking about.

“He plans his bowling. He no longer runs in and just bowls. He will have something or the other running in his mind. He looks to set up batsman now. His planning makes him the bowler he is,” the Mumbai batsman said.

Coming from Palghar, some 100 kilometres from Mumbai, Thakur is a strong character. “His work ethics have changed completely since the time he started to play higher-level cricket. The thought process is clear, he knows what he has in him and what he can do to achieve things. And yes, he never says no to any game. I remember once he flew for two days and still went on to play some India A games,” another friend Atif Attarwala said.

“These (7-61) are my best figures, but the best is always yet to come I would say,” the star of the day said on Tuesday.

From Thakur to Lord Thakur, it has been an upward trajectory.

Who is stopping you: Delhi HC after Centre says Health and Yoga Science should be in curriculum

Vanguard Multiplayer: Call of Duty Vanguard’s Multiplayer is free to play for a week – Times of India

Simultaneous liver and kidney transplant : the risks, pros, and cons