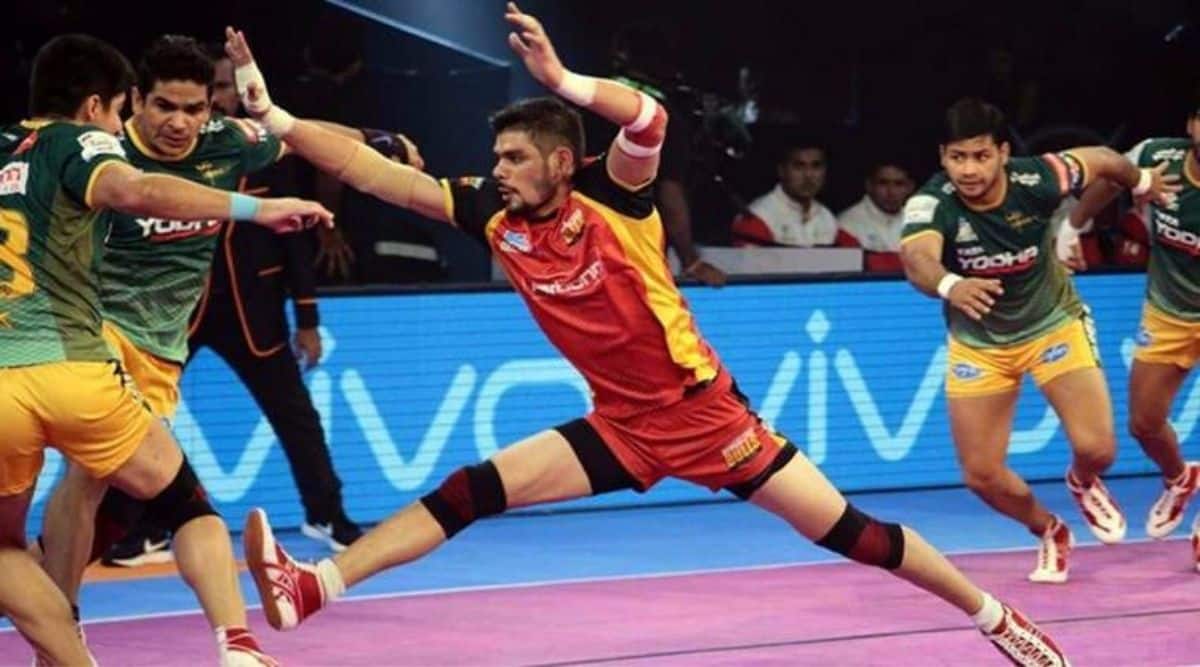 Pro Kabaddi League 2021 Highlights: It was U Mumba who came up trumps against Jaipur Pink Panthers in the first match of the day and in the final encounter it was Pawan Sehrawat who led from the front as the Bengaluru Bulls toppled Haryana Steelers by a margin of 42-28.

Earlier, Haryana Steelers had snapped their two-game losing streak with a narrow 39-37 win over the Telugu Titans in their previous outing. Since losing to U Mumba on opening night, the Bengaluru Bulls have played like the team many expected them to be, recording back-to-back wins over the Tamil Thalaivas and defending champions Bengal Warriors. The Steelers and Bulls have battled five times in vivo PKL and have Bulls have the edge with three wins.

Scroll down for live updates:

Pro Kabaddi League 2021: Catch all the highlights from Haryana Steelers vs Bengaluru Bulls from Bengaluru.

These Are the Best — and Worst — Cities for Work-Life Balance

Yediyurappa may have played wrong hand in son case, but Karnataka veteran still holds some aces

Anil Khanna rejects Narinder Batra’s claims on presidency, tells members his continuation will be in contempt of court

IPL 2022, RCB vs RR: On a roll, Royal Challengers Bangalore fancy their chances against Rajasthan Royals in Qualifier 2 | Cricket News – Times of India

Why Monkeypox Is Unlikely To Cause a Pandemic – The Wire Science

Strife in the Harmonious World of Honey Bees – The Wire Science

For Doctors, What Does It Mean To Have Clinical Courage? – The Wire Science