Dharbandora: Warning Pakistan of more surgical strikes if the neighbouring nation did not stop its transgressions, Union Home Minister Amit Shah on Thursday said now is the time to reciprocate.

Recalling the 2016 surgical strike, Shah said India sent out a message that one should not disrupt the country’s borders.

He lauded former defence minister late Manohar Parrikar for the surgical strikes India carried out in Pakistan-occupied Kashmir in response to the Uri terror attack.

“Another important step was surgical strike under PM Modi and former defence minister Manohar Parrikar. We sent out a message that one should not disrupt India’s borders…There was a time when talks happened, but now is the time to reciprocate,” Shah said in his address at the foundation laying ceremony of the National Forensic Sciences University in Goa’s Dharbandora, ANI reported.

“Former Goa CM Manohar Parrikar gave the state its identity… The former defence minister will also be remembered for providing One Rank One Pension (OROP) to all three armies,” he added.

The Union Home Minister also expressed confidence of the Bharatiya Janata Party (BJP) forming the next government in Goa with absolute majority.

“There is still time for elections. But I am appealing to people of Goa to make up their mind to elect BJP government in the state under leadership of Narendra Modi at the Centre,” he said, PTI reported. 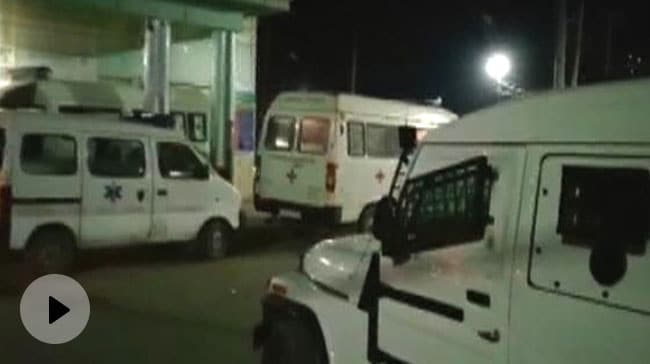 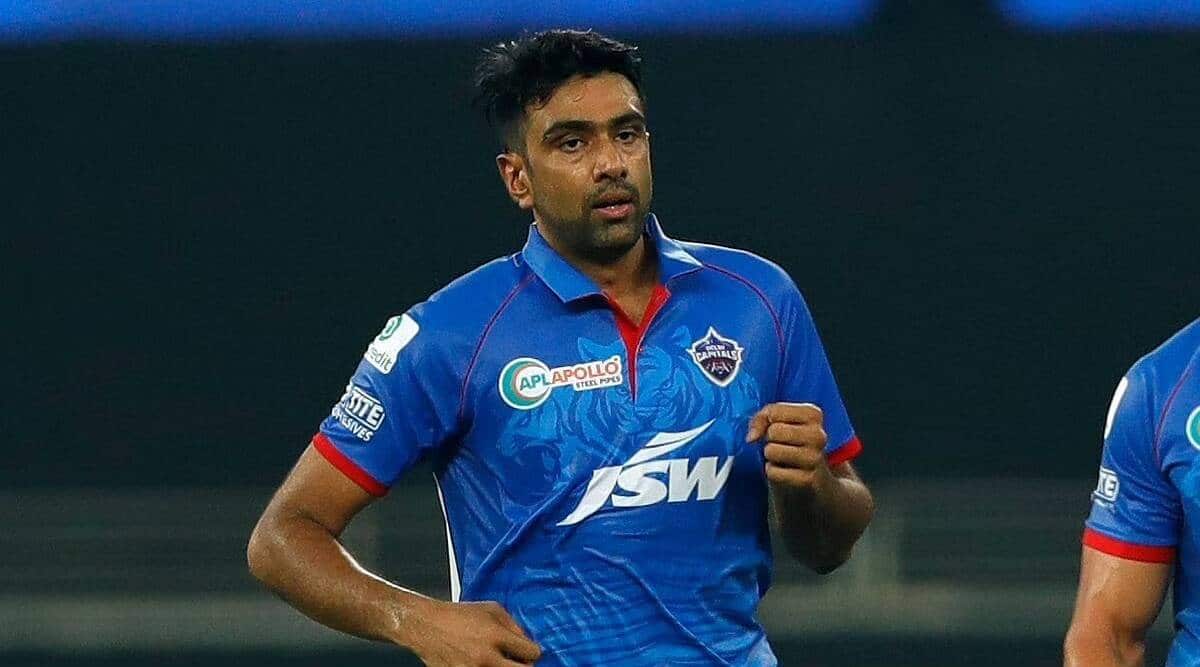 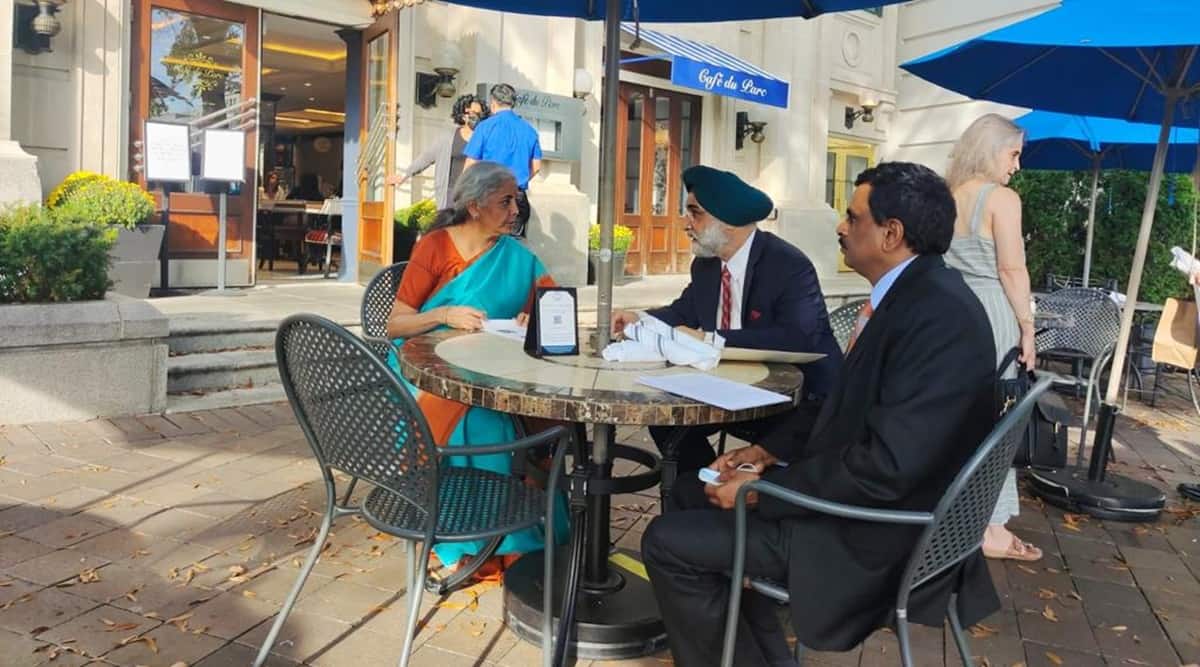