New Delhi: Days after Ratan Tata-owned Tata Sons took control of debt-laden Air India, the Unions of the air carrier have sent a strike notice to Mumbai’s regional labour commissioner as staffers were asked to vacate their company-provided accommodations in Kalina, Mumbai.

According to reports, a section of ground staffers and engineers of Air India have threatened to go on strike from November 2 over government’s decision to vacate their apartments within six months of the divestment deal’s transaction closing date.

Air India staffers received a letter from the airline on October 5, asking them to give a signed compliance letter by October 20 which states that they would vacate their company-provided homes within six months of the privatisation of the airline, a Times of India report stated.

Air India employees’ unions have said that if employees are forced to vacate their houses, they will go on indefinite strike from November 2.

The report also states that employee unions have also written a letter in this regard to Air India General Manager (Industrial Relations) Meenakshi Kashyap on Wednesday.

“It is learnt that the land on which the colonies are situated are leased in perpetuity by Airports Authority of India (AAI) to AI. AAI is the owner and Mumbai International Airport Ltd (MIAL) is only a tenant. There is no reason for AI to vacate the colonies in a tearing hurry and hand over the land to the Adani Group (which is now the promoter of MIAL),” TOI quoted the letter sent by employees’ unions.

Unions have also stressed on the fact that there are several slums on the airport land which have not been given any such notice.

On October 8, Tata Sons won the bid to acquire debt-laden state-run national carrier Air India more than half a century after it ceded control to the government.

The salt-to-software conglomerate placed a winning bid of Rs 18,000 crore re-acquire 100 stakes of the airline. 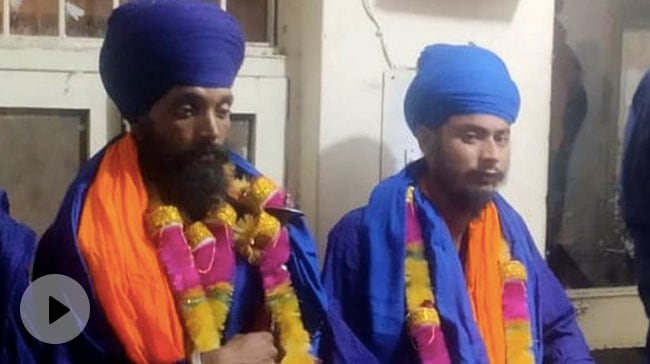 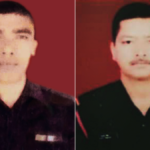