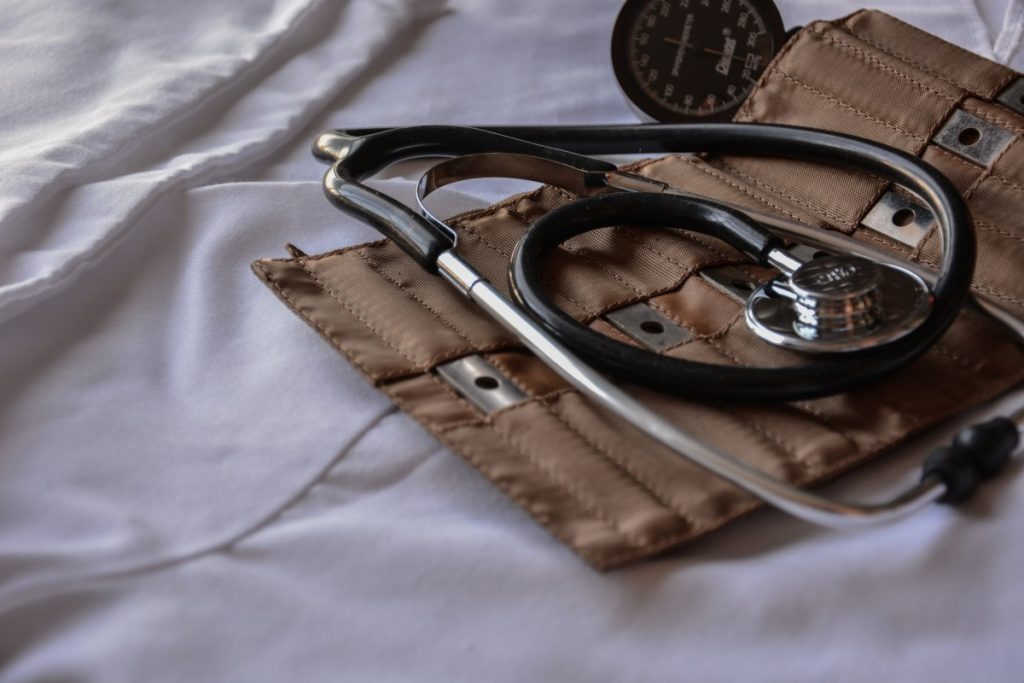 Let me start with the story (with permission) of one of my former students, S. Last week, he got confirmed as a full professor at a top public sector medical institute in India.

After finishing his medical subspecialty training, he took up the position of assistant professor in the newly established department at his current institution, well known for undergraduate medical education, but which had just started to develop subspecialties. He had the exciting challenge of setting up the department from scratch, and dived into this endeavour with a great deal of enthusiasm.

S stayed in touch and shared developments, with excitement and delight at having achieved something – and at other time sharing his frustrations, mostly related to the pettiness of administrators threatened by a changing status quo, and a need to observe hierarchies in which a ‘senior’ person is allowed a veto even in areas where they have no expertise, and archaic processes.

An all-too frequent habit of the established order to install roadblocks to stall anything novel, and thus threatening, could sap the spirits of the most resilient. For a long time, S was the only faculty member and therefore worked 24×7. Frankly, I was somewhat sceptical that he would be able to hold on due to a combination of frustration, lack of positive feedback, the enticement of lucrative private sector positions, perhaps even a call from the greener pastures of the west.

But he stuck through, putting together all the tools and setting up a high-quality academic clinical service, and developed new teaching and research programmes. So his promotion through the ranks and his eventual elevation to the post of professor was well earned.

A matter of time

I wish I could say that all professorships in Indian medical institutions come about through such accomplishments. In the last couple decades, promotion through the academic ranks – all the way to full professor – has become more or less automatic in Indian medical institutions, unless one has either seriously displeased decision-makers or, in the words of the 45th president of the USA, “shot someone on 5th Avenue”. Making it to professor is no longer an academic achievement. Instead, it means the person has done their time and hasn’t screwed up too bad.

Getting a higher academic rank, especially that of a professor, brings a cachet not just in terms of the position, salary bump and other material perks but also rewards like eligibility for membership of management committees, examinerships, etc.

In the current round of interviews at the institute in which S is at, 51 out of 52 candidates who were eligible for promotion to full professorship on account of having put in the required number of years of service made the cut. And this is the story in all institutions.

A couple of years ago, every one of the 10 faculty members in a large department at the institution I previously worked in held the rank of professor. Such a high success rate should give us pause and prompt a question: how well do they compare with their peers in academic institutions outside India?

Everyone who has been exposed to comparable international universities knows the answer. Per Wikipedia, a professor “is an accomplished and recognised academic”. And it is a tradition for such a conferment to take place only after a body of peers has recognised one’s right to the title. One is expected to spend a significant part of one’s career in academic pursuits dominated by research, teaching, guidance and mentorship.

We in India, on the other hand, take promotion as a matter of right and stopped questioning the responsibility this title brings a long time ago. Promotion has effectively become synonymous with ‘serving time, filling up a form, and waiting for a selection committee’s stamp of approval after a brief and ritualistic interview’. The System does not incentivise developing a career in research at all.

S has now risen to the extent possible on the academic ladder in his department. Unless he has ambitions to one of the top jobs (e.g. director) he can pretty much sleepwalk his way to superannuation, even though he has two-thirds of his tenure still left. Every faculty appointment is fully tenured, and promotions occur at predetermined intervals. The bar in terms of criteria for promotion is so low that it would be a challenge to not clear it.

As a result, it is rare that a scheduled promotion is denied. According to the prevailing rules, if one starts as a tenured assistant professor at the age of 30, they are more or less guaranteed to become a full professor by the age of 40. This is the sad but unadulterated truth of academic medical careers in India.

And this process has corroded academic medicine in the country. There is little incentive for academics to do anything to progress through the ranks other than pass time. Medical institutions, with rare exceptions, seem to perceive the pursuit of research as an irritating sideshow to the main job: to run a clinical service. This is especially true of state medical colleges.

Some years ago, the Medical Council of India required an individual to have published a certain number of papers to qualify for promotion. For professor, the magic number was 4. But this only gave brisk business to predatory journals. Many deemed and state medical universities and medical institutions in fact launched their own journals. The only other requirement was to take courses in medical education and research methodologies. There has been little consideration of the actual quality of research.

The Indian citizenry should care: the lack of a culture of research in medical institutions impacts everyone. Having such a culture directly improves patient care and outcomes. The UK National Institutes of Health Research decided to focus on helping the National Health Service (NHS) and care organisations recognise the importance of research in improving health and patient care.

Even patients who are not subjects of research themselves benefit from being in research-active hospitals. The NHS also prioritised research during the COVID-19 pandemic, paving the way for large trials like RECOVERY, which have produced most of the evidence for important drugs we continue to use today.

The fact is that we academicians in India have brought it upon ourselves. The initial motivation behind this demand was the arbitrary nature of promotions – based on the whims of department heads or institute satraps that held some people back and pushed others forward.

Faculty members of medical colleges in India are also seriously underpaid compared to their counterparts in the private sector. A rapid promotion was thought to be the only way to ensure even half-decent pay. There have been conversations about delinking pay raises – which may be time-bound – and other academic perks including rank – which should not – but they die before getting a serious consideration.

Seniority is the altar at which academics pray, and where they are sacrificed. A one-day seniority is like a diamond: it lasts forever. The system of lateral entry – recruiting staff at any level higher than at the entry point – is perceived as a threat to seniority by those at the lower levels, so they oppose it tooth and nail. This has effectively closed the door for promising mid-career academics who have considered returning to an academic job in India, either from overseas or from industry.

Indeed, the old system needed improvement, but the treatment for this malady has turned out to be far worse than the disease – and into a cancer that has pretty much eaten the academic medical system in our country away.

To be fair, there are some institutions that consider research to be an important part of their mandate, and there are many individual academics with serious research careers, aspirations and accomplishments. And these are the institutions and people that contribute disproportionately to the high esteem medical-training in India commands around the world.

The number of such institutions and academics is small, however. According to the US News rankings of medical universities, All India Institute of Medical Sciences, New Delhi; Postgraduate Institute of Medical Education and Research, Chandigarh and Christian Medical College, Vellore, are ranked 264, 333 and 364, respectively. Global and regional research reputation were the top two indicators.

As a community, we are doing nothing to make a career in medical research an attractive option for young academics in India. Making research attractive will take more than just asking for it to happen: institution leaders need to recognise it as a priority, create enabling environments, offer opportunities to young faculty members to grow practical research skills by developing national and international collaborations, get on paid sabbaticals, improve funding opportunities and provide protected time to pursue research without having to worry about the clinical load.

The long-standing neglect of medical research has consistently promoted disenchantment and frustration. Funding is meagre and unpredictable, the regulatory environment opaque, suspicion-ridden and discouraging of collaborations – especially international. And of course, the research management is archaic and full of red tape. Many of our most promising young researchers are sadly lost early to overseas universities, where they find their calling.

COVID-19 has highlighted several holes in our healthcare system. While a lot has been said about the need to improve service delivery and preparedness, the need to strengthen the quality of research in our medical institutions has not received similar attention. Until this changes, we may be able to boast of being the world’s leader in the number of professors per capita at medical institutions and in biomedical journals, but little else to show for it.

Vivekanand Jha is the executive director of the George Institute for Global Health India and chair of Global Kidney Health at Imperial College, London.