New Delhi: The coronavirus pandemic has challenged all countries around the world when it comes to how it handles the virus. One of the countries that was able to contain the virus and that too very early on was New Zealand.

So it is probably not surprising that Auckland topped the list of most liveable cities in the world issued by The Economist.

An annual survey of “liveability” in 140 cities by the Economist Intelligence Unit (EIU), a sister company of The Economist revealed that the pandemic did shake up the trend of European countries being the most livable in the recent past.

Auckland which topped the list was followed by Osaka and Tokyo in Japan, Adelaide in Australia, and Wellington in New Zealand, mainly because of their quick response to the Covid pandemic.

“Auckland rose to the top of the ranking owing to its successful approach in containing the Covid-19 pandemic, which allowed its society to remain open and the city to score strongly,” the Economist Intelligence Unit said according to AFP.

“New Zealand’s tough lockdown allowed their society to reopen and enabled citizens of cities like Auckland and Wellington to enjoy a lifestyle that looked similar to pre-pandemic life,” the EIU said in a statement Reuters reported.

European countries in fact fared very poorly in this year’s list. The biggest fall overall among the European cities was the port city of Hamburg in northern Germany, which fell 34 places to 47th.

“Vienna, previously the world’s most liveable city between 2018-20, fell to 12th. Eight of the top ten biggest falls in the rankings are European cities,” AFP quoted the study.

The index takes into account more than 30 qualitative and quantitative factors spanning five broad categories: stability (25%), healthcare (20%), culture and environment (25%), education (10%), and infrastructure (20%). According to media reports, the categories were not amended this year, however, a number of indicators were taken into account, such as stress on healthcare resources and restrictions on local sporting events, when calculating scores for the healthcare, culture, and environment, and education categories. 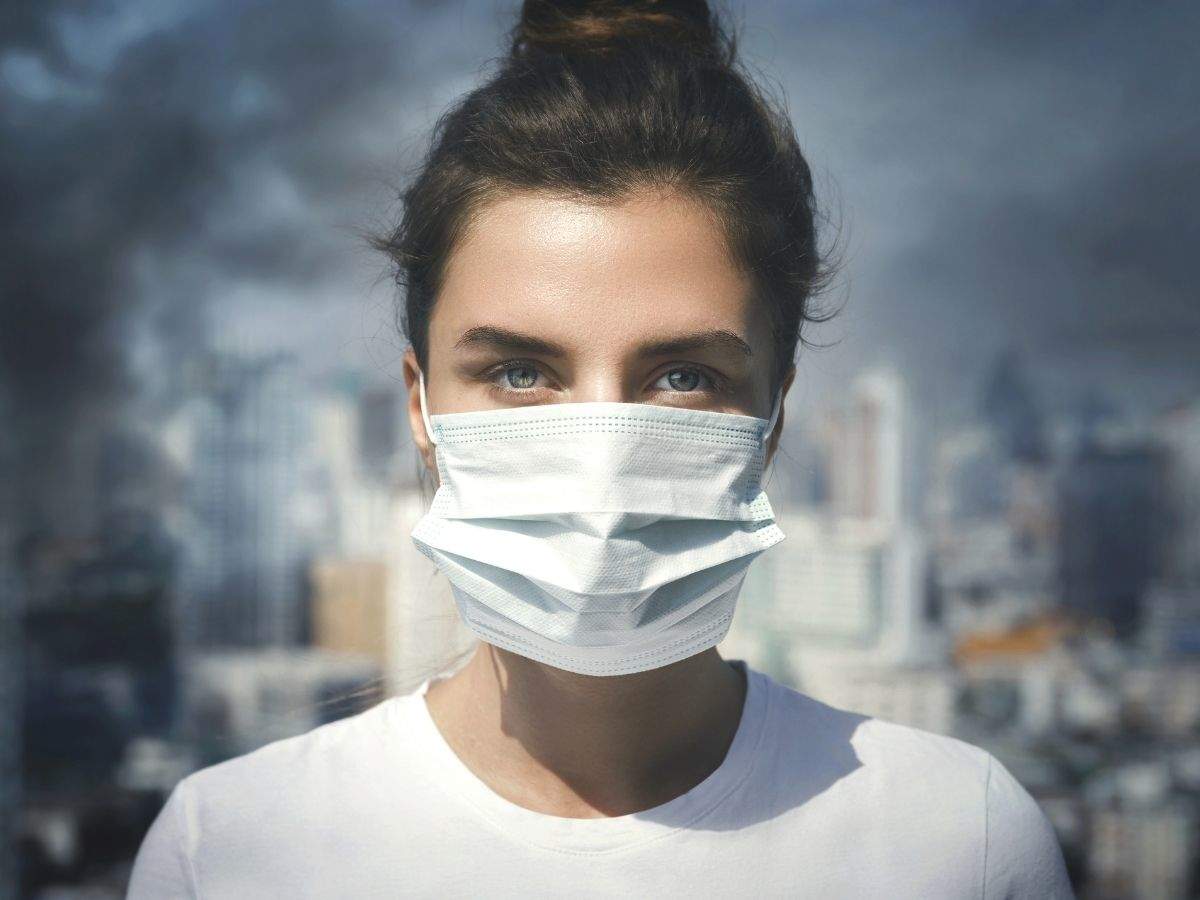