Road Transport and Highways Secretary GIRIDHAR ARAMANE, Convener of Empowered Group-II of Secretaries, is at the helm of implementing strategies on supply of oxygen and other critical medical equipment and the logistics of it. Aramane spoke to AVISHEK G DASTIDAR about how the government’s plans on the second wave, a possible third wave, and what is being done to mitigate the Covid-19 pandemic.

We are in mid-May. How long do you think the second wave will last?

I am no expert, but going by the experts and studies, like by IIT Kanpur and Cambridge University, we are in second wave, which has almost reached the peak and plateauing out.

Is the Centre doing enough to ensure critical medical supplies to states and hospitals are maintained?

If you see the work done, you will observe that everything was done in a matter of days and hours. All the departments and ministries were deployed to make things happen in a matter of hours if not minutes. So, whatever is required to be done, whatever is the cost, or effort involved, the government has not spared even a single thing. We went all out. We didn’t stand on prestige in accepting small gifts etc [from other countries]. We requested all countries to ensure that medical supplies are opened up. Whatever the government can and needs to do, without hesitating, whether it is the duty of Centre, state or local bodies, we did. Now it is the duty of the other partners, like state governments, to show empathy among the states and bring about a collective effort to the fore.

What is the projection on oxygen cylinders, concentrators and oxygen plants right now?

We have already supplied around 1.02 lakh cylinders, and we are going to supply 1.57 lakh cylinders this month and next month, and again we are procuring 1.5 lakh cylinders, which will be going to states mainly with rural and remote, tribal populations. Health ministry is handling that. As for concentrators, in the month of May, we may not get all… around 20,000. But in June, we will get around 40,000. Later we will get 1,000 per day. We are buying it all.

As per your current assessment, will India see a third wave?

Again, I’m not an expert in that but other countries have experienced that. We will seek the guidance of the expert panel in our national task force. The honourable Supreme Court has also prepared a task force.

Is the country prepared to face a third wave?

So, there is an evolving plan to make India capable of fighting off these waves of the pandemic. The government in its mind has the strengthening of the infrastructure on a long-term basis, so the sanction of 1,594 PSAs [pressure swing adsorption oxygen plants] to be set up in hospitals, all district headquarters, metro cities etc… this clearly shows that the government’s intentions are to strengthen the health infra in the country. We have to be prepared for the long term.

How are you ensuring that rural, remote areas get the necessary medical supplies to fight the disease?

Basically the nearest town which has the ICU facility has to be strengthened. Our programme of providing equipment includes mainly those terms also. ICU facilities and oxygen beds can be provided in the nearest talukas etc, where in rural areas there is easy accessibility. In addition, the availability of medical personnel is also being worked upon… Recently, the government has come out with an incentive scheme for the doctors and paramedics so the number of persons available, and their spread throughout the country is also taken care of. Work is going on on all fronts.

How do you view the role of the Supreme Court’s Task Force impacting everything you are doing? 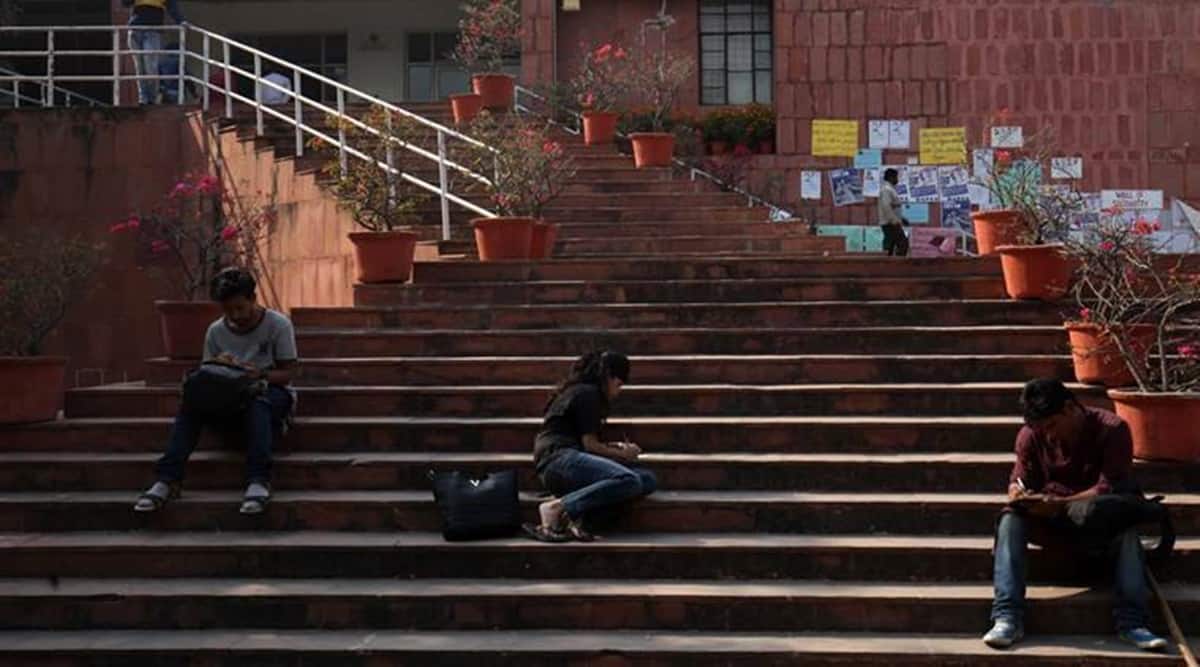 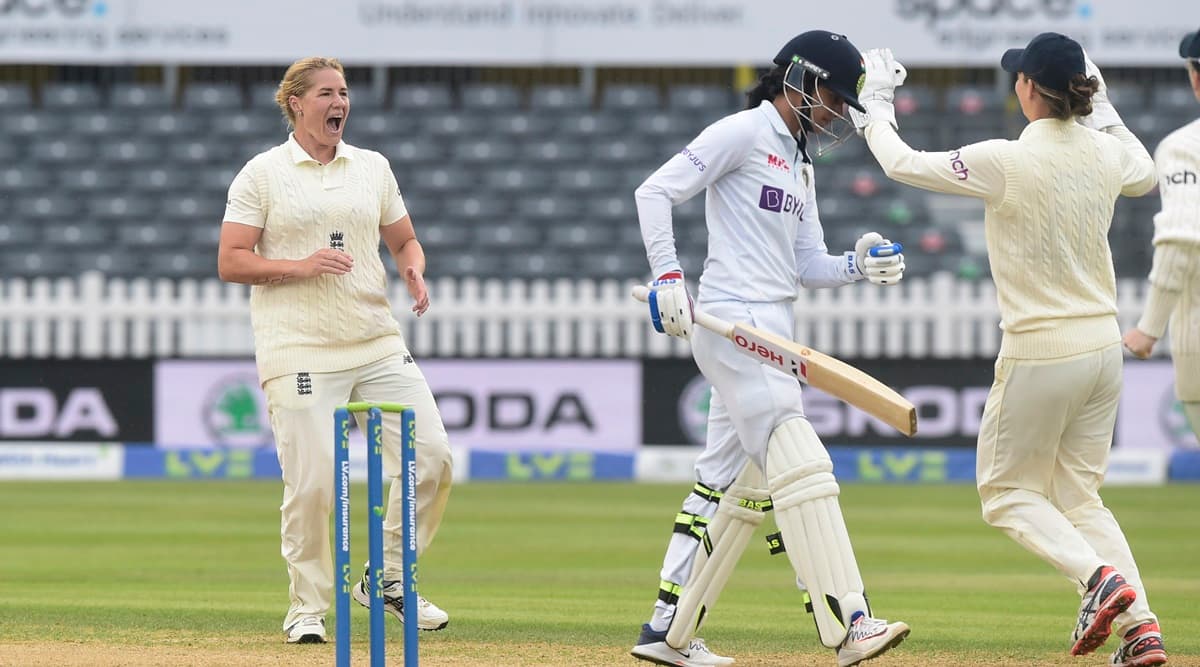