Braja Roy, who started the trend of body donation in West Bengal and was lauded for his lifelong awareness work on this front, succumbed to Covid-19 at a government hospital on Thursday. Sadly, however, the mortal remains of the 85-year-old activist couldn’t be donated as government protocol mandates that the bodies of those dying of Covid-19 have to be disposed of without delay.

Seeking to take his message “donate your body, it will help medical science’ to the far corners of the state, Roy founded ‘Ganadarpan’, a non-profit organisation, in 1977. From 1985, his organisation started a statewide campaign to spread awareness on body donation. Inspired by his pioneering work, former chief minister and CPI(M) patriarch Jyoti Basu, former Lok Sabha Speaker Somnath Chatterjee and former CPI(M) state secretary Anil Biswas were among several prominent personalities who pledged to donate their bodies for the cause of medical science.

During his lifetime, he made a sincere effort to drive home the message among the masses that if a body is donated and the cornea and other vital organs are removed within two hours, they could be transplanted into another body, thereby helping save one’s eyes or life.

With donation ruled out, the state government decided to cremate his mortal remains as per the Covid protocol.

Meanwhile, the state’s Covid graph continued its northward climb with 20,839 cases being reported on Thursday. The number of fatalities over the last 24 hours stood at 129, taking the overall toll to 12,857. While the number of active cases rose to 1,30,213, the state also reported 19,181 recoveries on the day.

Kolkata and three neighbouring districts continued to account for the bulk of the cases on Thursday. 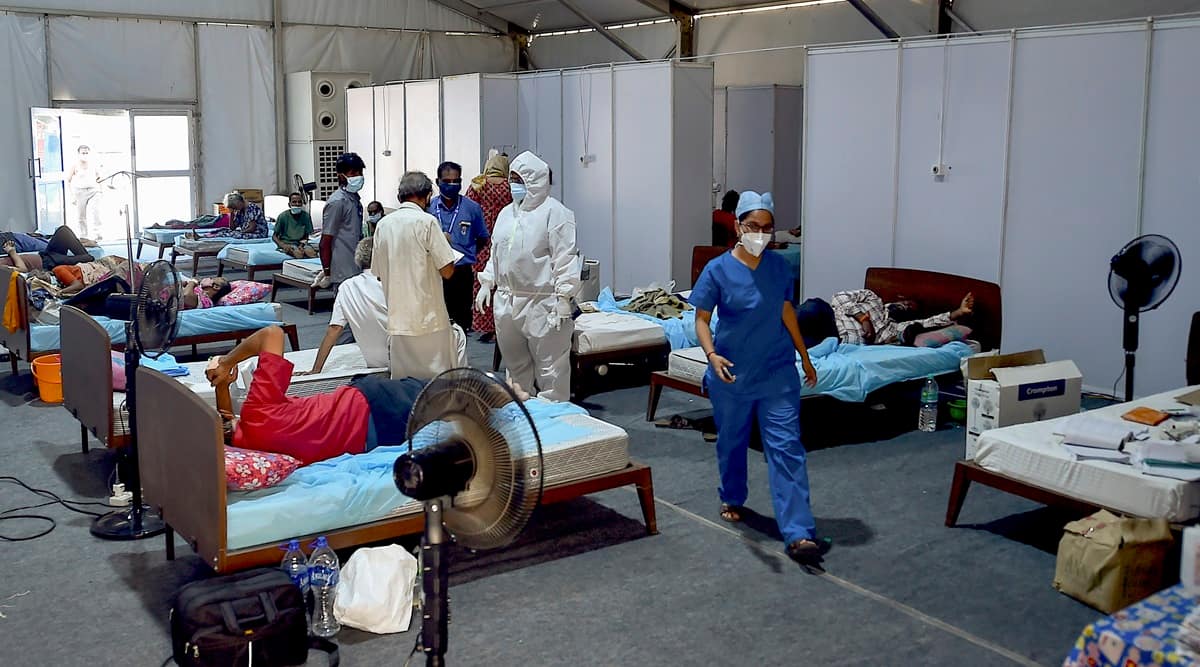