Last year, the subject of drugs was one of the biggest issues in Maharashtra. After which actors like Akshay Kumar acknowledged the existence of the problem of narcotics and drugs in Bollywood. Now as Salman Khan’s upcoming film ‘Radhe’ is all set to release this Thursday, there was a buzz that the actor has voluntarily offered to remove scenes which showed drug abuse.

Prior to his film release, during a press conference, Salman was asked how the subject of drugs was a big thing in Maharashtra in the last one year. To which the actor responded by saying, “Yeah, it is a very serious issue. And we have tackled it in the film, but we have made the film much before it became big in Maharashtra”.

Earlier, when Akshay Kumar addressed the issue of narcotics and drugs, he accepted that like any other industry, there are some flaws which exist in the Hindi film industry too. He requested his fans to keep showering their favourite celebrities with love and support and also had a request to the media to report some issues with sensitivity. 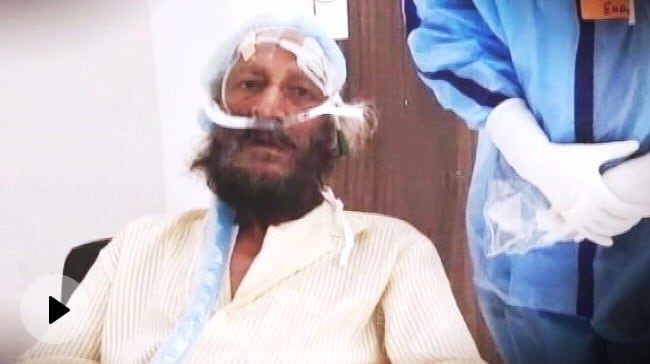 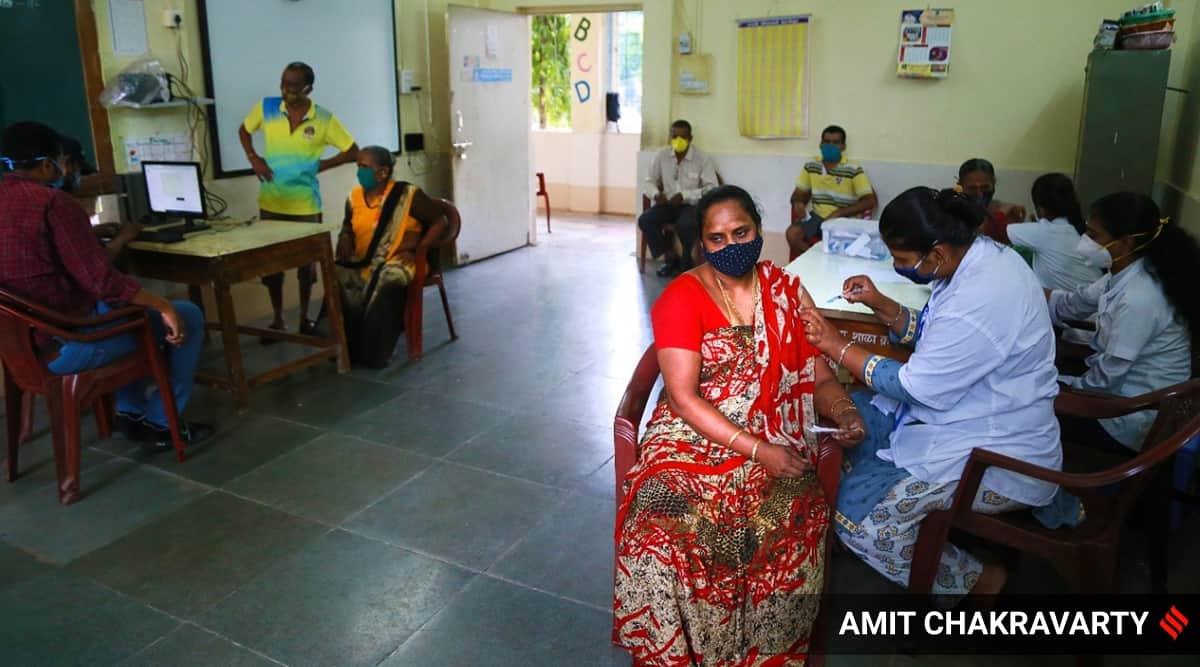 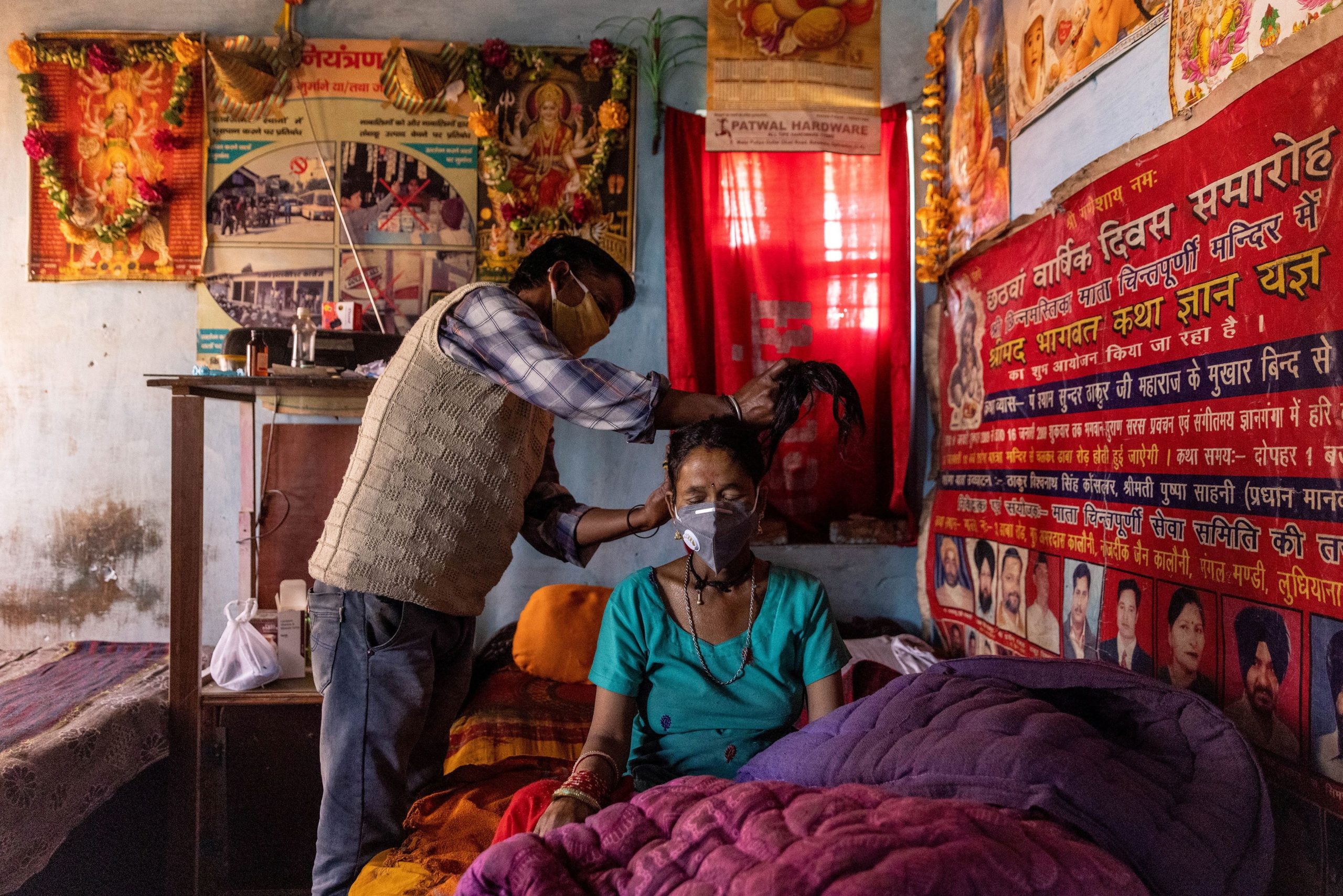