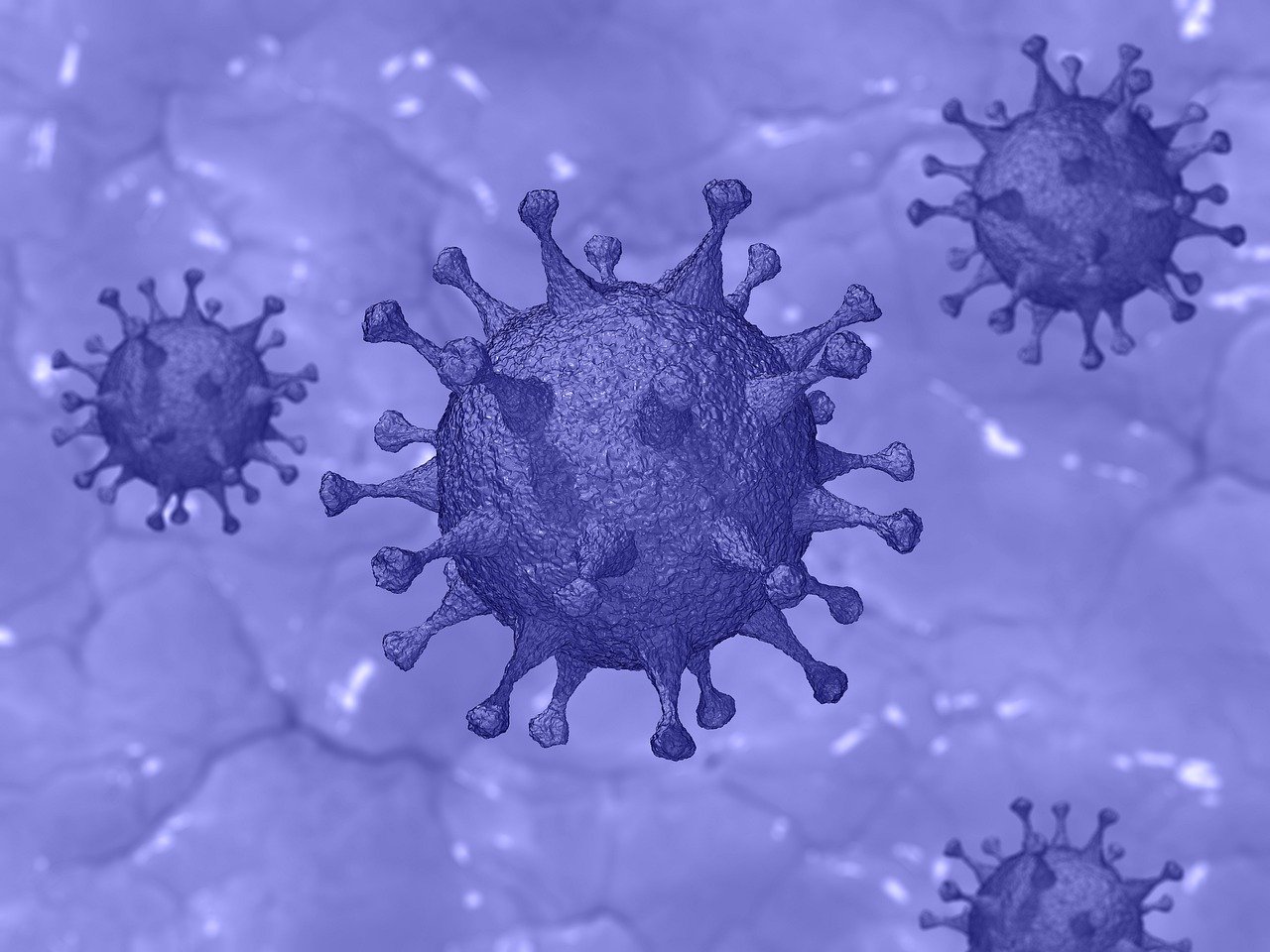 With new strains of the novel coronavirus seeding new outbreaks with many different characteristics from last year. India’s second COVID-19 surge is thought to be the product of widespread complacency after the decline of the first wave and the circulation of these strains.

At the time of writing this article, India had a cumulative case load of 18 million and over 2 lakh deaths,, according to Union health ministry data.

Between the hospital bed shortage and the horrifying oxygen shortage, vaccines have offered a ray of hope – even scientists remain skeptical of their ability to neutralise the virus’s newer variants.

To make sense of this contest between the viruses and the vaccines is no simple feat. One aspect that could prove useful to both understand this contest as well as point the way to potential new solutions is how the virus and its host interact.

Our immune system has a way to deal with antigenic structures that mutate often – for example, the spike protein of the novel coronavirus. It churns out antibodies of increasingly higher affinity from a broad repertoire of antibodies produced against the antigen.

In immunology, a concept called affinity maturation is related to the fact that antibodies that destroy pathogens need to be specific to those pathogens – or they could wreak havoc in our body. For example, in people with rheumatoid arthritis, the immune system’s antibodies also react with other cells in the body and destroy them. Think of it like a sniper firing at a specific target versus a pilot carpet-bombing a whole area.

The system develops this fit for pathogens – i.e. affinity maturation – over a few days by fine-tuning the antibodies to have a calibrated and measured response.

We evolved affinity maturation because our immune system doesn’t have an intrinsic capacity to respond differently to the different foreign bodies it has to deal with. It’s not fair to expect the system to develop this capacity because it’s an enormous burden to remember the varieties of objects we encounter every day.

Instead, it ‘studies’ the foreign objects and then develops a response based on what it has ‘learnt’. It’s agile.

Through a different molecular process, the novel coronavirus mutates such that it can bind more precisely to an enzyme present on some cells in the human body, especially in the lungs. This enzyme is called ACE2. The better the spike binds to the ACE2 receptor, the more the virus will be able to penetrate the cells. That is, the virus will be more pathogenic.

In the near future, given what we know of the virus’s mutation potential, there is a chance that more strains will be added to the global pool. Some of them may have a survival advantage over the previous strain. Their underlying mutations are not random. Instead, they are dictated by the restrictive environment of the host’s immune system, and sometimes in the presence of antiviral drugs.

The antibodies that viruses encounter during an infection impose a tremendous selection pressure on the virus, forcing them to adapt or die. In response, viruses may mutate to such an extent that they present themselves in a new form that the antibodies don’t recognise. Not that this entire scene plays out at the level of molecules.

If it happens that the body develops a completely protective antibody response, the the infection will be fought off and the body will recover (simply speaking). But sometimes, the antibody response may not be completely effective, resulting in mild to severe symptoms. In extreme cases, the body could even die. It is typically in the latter cases that the viruses are engaged in a contest with the immune system.

There are many, many factors that determine the fate of an infection in the body, but the antibodies are key players. At the submolecular level, antibody generation versus virus multiplication, specificity of antibody response versus viral mutations, etc. are important mechanisms that determine if the viral particles can thwart or evade the immune effector responses. These mutations, called escape mutations, foist the viruses with selective advantages to survive in the presence of antibodies.

If the body has antiviral drugs, they could also impose a selection pressure on the viruses, and it’s possible some of the viruses could mutate to become drug-resistant.

The virus mutates, but thanks to affinity maturation, our antibodies adapt to fight them better. In time, our immune systems are likely to have ‘learnt’ to fend off newer strains of the virus. Scientists will then study these antibodies and mimic them in laboratories, with a view to producing vaccines in future.

Those people who recover from COVID-19 induced by this strain of the virus could help us understand features in their antibodies, and help us develop better molecular countermeasures.

Syed Muzaffar Jan has worked on molecular virology, immunology and vaccinology at NYU, ISMMS and NIH (US). He is currently studying immune escape mechanisms with the Icahn School of Medicine, New York.