New Delhi: Popular comedian Sugandha Mishra who is well-known for her character Vidyavati in The Kapil Sharma Show, got engaged to another comedian Sanket Bhosale. The comedienne shared the happy news on her social media with an adorable picture.

Apart from being a comedian, Sugandha Mishra is also a singer. She started her career as a radio jockey and have sung many songs in documentaries, plays and short films. She also participated in the TV reality show Sa Re Ga Ma Pa Singing Superstar, where she emerged as the third runner-up. She gained recognition in the comedy show ‘The Great Indian Laughter Challenge’. She also acted in a supporting role in the 2014 ‘Heropanti’.

Sanket Bhosale, who is known for his mimicry of Sanjay Dutt and Salman Khan, is not only a comedian but also a doctor. He was also one of the top 10 finalists in the stand-up comedy competition ‘Laugh India Laugh’. He also trained Ranbir Kapoor to adopt the style and mannerism of Sanjay Dutt for his role in the movie ‘Sanju’.

We extend our heartiest congratulations to the happy couple. 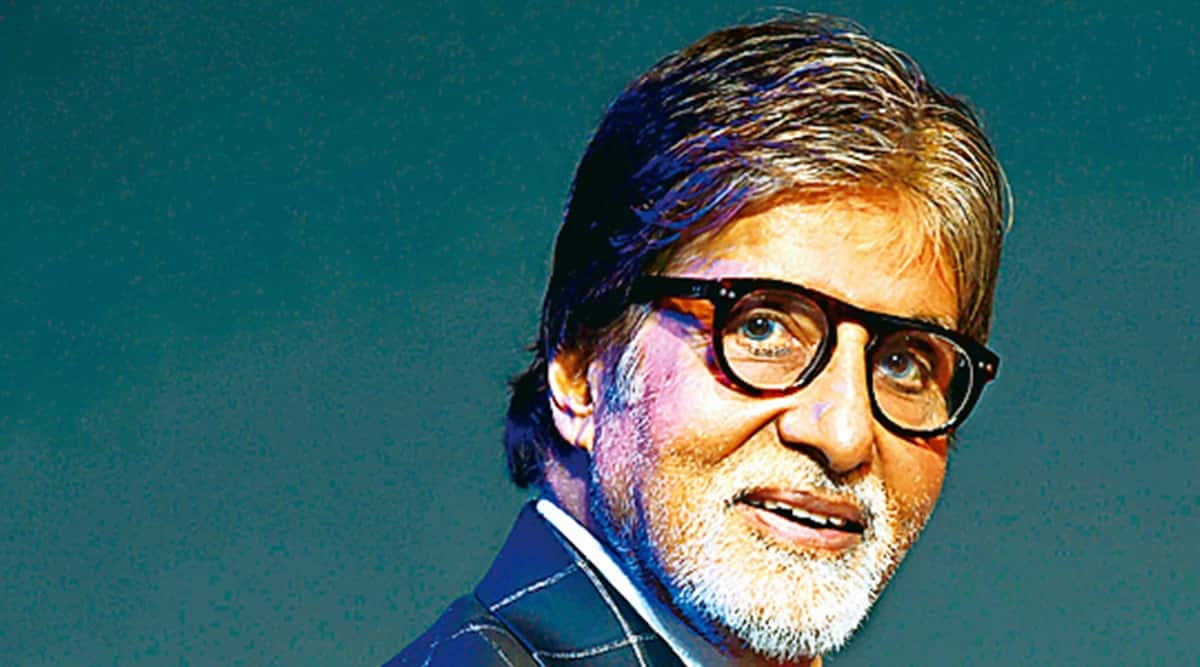