Indians may soon be able to read scientific papers for free.

Reading scientific papers is currently an expensive affair. Many scientific journals charge a couple of hundred dollars for a single article. Under a proposed ‘One Nation, One Subscription’ plan of India’s fifth (draft) Science, Technology and Innovation (STI) Policy, the government will negotiate with journal publishers to enable access for everyone. The policy also suggests that research produced in Indian publicly funded institutions be made freely accessible to everyone, at the time of publication.

These proposals are a big shift in how we learn and do science, as a country. The previous edition of the policy (2013) did not even recognise affordability or availability of scientific literature as problems. While ‘One Nation, One Subscription’ could alleviate this issue partly, its success will depend largely on how negotiations with publishers materialise. The approach is uncommon: it has been tried in two countries, with limited success, as I discussed here, in an analysis of the idea’s feasibility.

While it is crucial for people to be able to access locked-in research, it is equally important to address the practices that prevent research from being openly accessible in the first place.

The STI policy prescribes a green open access (OA) approach to ensure that research output and data produced with public funds are immediately accessible to the people – as opposed to taxpayers funding the research and paying again to access the results. Under green OA, researchers will be obligated to place their publications and data in online repositories, without any restrictions on how the output may be used.

Individual research and funding agencies, such as the Departments of Science & Technology and of Biotechnology, the Indian Council of Agricultural Research and the Wellcome Trust adopted green OA a while ago. A national STI policy stands to provide an extra impetus to adopt and enforce it.

These promising shifts come at a time when the biggest research publishers have launched a copyright infringement lawsuit in India to block Sci-Hub and LibGen on the Indian web. Sci-Hub and LibGen host copyrighted and paywalled research articles and ebooks. Anyone can download this material for free from their servers. As such, these ‘shadow libraries’ serve a vital function for everyone, and the Delhi high court has already deemed this litigation to be one of public importance. The Indian scientific research community will be intervening as well. While the case will proceed at its own pace, it would definitely be in the public interest for the STI policy to implement green OA as a mandatory requirement.

It is also notable that the policymaking process was a collaborative effort by academics, scientists and policymakers. There were multiple thematic consultative rounds with stakeholders. It has been heartening to see the results of a democratic consultation reflected in our national open access approach.

However, as is the case with high-level policies, bringing meaningful implementation often requires more operational and committed work at all levels. It would be a shame to not capitalise on the direction and vision of OA as described in the policy.

Anubha Sinha is a researcher at the Centre for Internet and Society, India. She works on various digital rights issues, including copyright and openness. She tweets at @anubhasinha_. 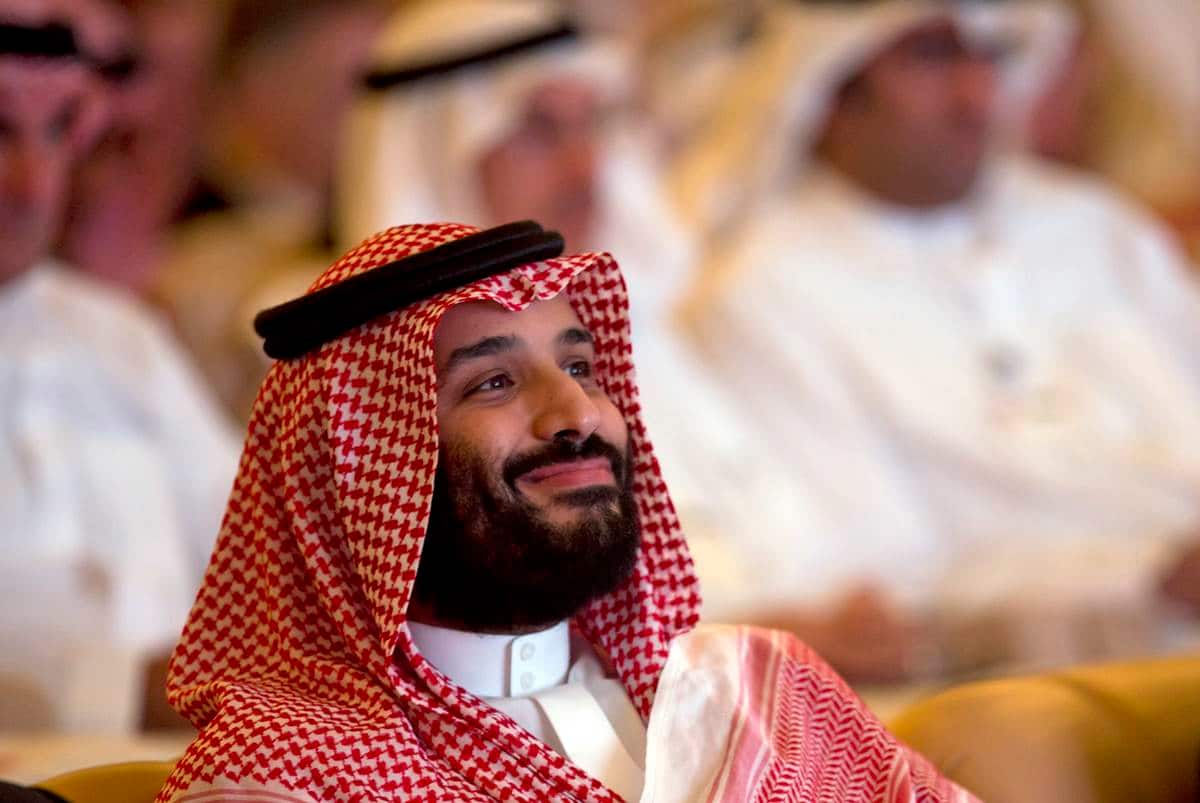 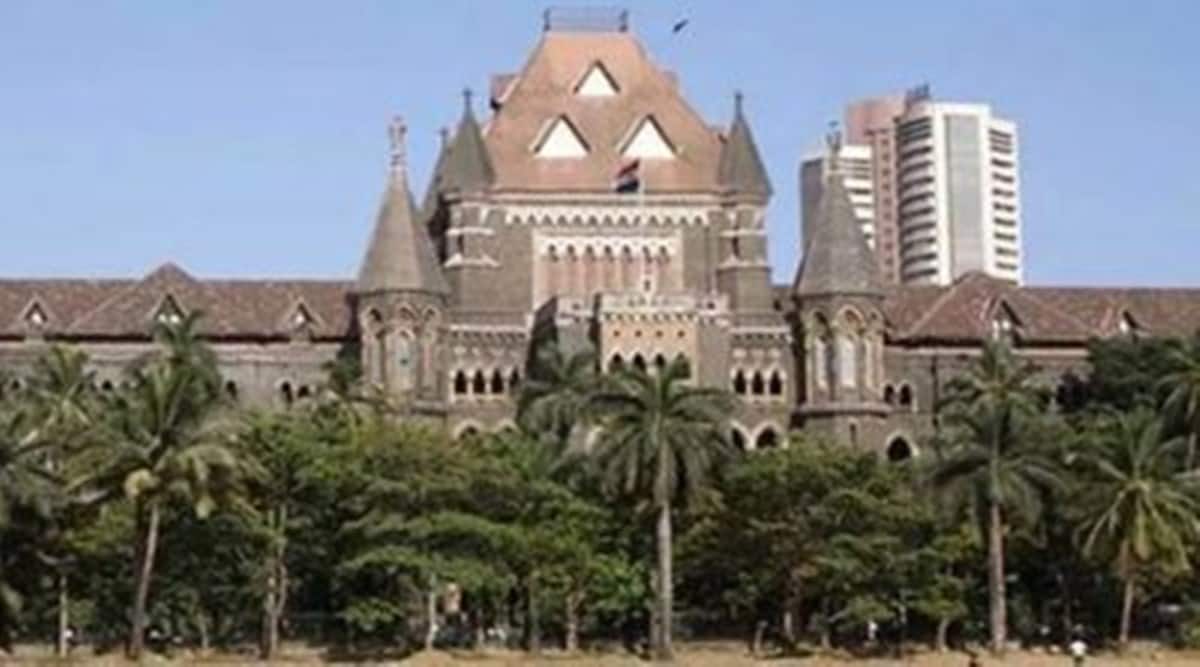