A healthcare worker checks a trainee as she arrives to attend a workshop at the office of Press House-Palestine, a media institution, Gaza, June 2020. Photo: Reuters/Mohammed Salem/Files.

In the first day of the new year, Bloomberg ran an opinion article by Daniel Gordis, senior vice president at Jerusalem’s Shalem College, titled ‘Vaccination Miracle Brings Israel Back to Its Roots’.

The “miracle” in question refers to Israel’s aggressive coronavirus vaccination drive, thanks to which it currently leads the world in per-capita vaccinations. And while Israel’s literal “roots” lie in the uprooting and slaughter of Palestinians, Gordis prefers a more mythological version of the Israeli past: “early socialist roots” that cultivated a “sense of social cohesion [and] shared destiny,” a nation that saw itself “as a family” and that knew “how to come together when facing a mortal enemy.”

Gordis was able to get his own personal “Israel of yesteryear” fix at the sports arena in Jerusalem where he was administered the vaccine: As “I looked at the eyes of other people waiting, their faces hidden behind their masks, I could tell that I was not the only one overwhelmed by a profound sense of gratitude for being part of this country.” The old Israel was also embodied by the “small army of nurses and medical techs injecting one person after another with utter efficiency.”

Efficient or not, the vaccination campaign has only underscored Israel’s roots in Palestinian oppression: the nearly 5 million Palestinians living in the Israeli-occupied West Bank and Gaza Strip are being criminally excluded from the program. As Amnesty International notes, Article 56 of the Fourth Geneva Convention requires occupying powers to ensure and maintain “the medical and hospital establishments and services, public health and hygiene in the occupied territory, with particular reference to the adoption and application of the prophylactic and preventive measures necessary to combat the spread of contagious diseases and epidemics.”

Not that Israel has ever done much for Palestinian medical establishments and services. Along with bombing hospitals, ambulances, and medical personnel, Israel has imposed a crippling blockade of Gaza for the last thirteen years that prevents the import of necessary medical equipment and supplies. Even before the pandemic, the coastal enclave’s health care system was already on the verge of collapse. The Israelis invoke the Oslo Accords in claiming that the Palestinians are responsible for sorting out their own vaccines, but this is kind of like cutting off a person’s legs and then telling them to jump rope.

According to the British Independent, Israel rebuffed an “informal plea” from the WHO to help vaccinate Palestinian health workers, almost eight thousand of whom have been stricken with COVID-19. The Wall Street Journal, meanwhile, reports that Israel has purchased 8 million doses of the Pfizer vaccine, 6 million of the Moderna variant and 10 million doses of the Oxford-AstraZeneca iteration. (Israeli prime minister Benjamin Netanyahu’s need to rehabilitate his tainted image ahead of Israel’s upcoming elections probably has something to do with the mad scramble.)

It’s hardly shocking, in this charmingly capitalist world, that rich countries are getting vaccines while poor countries are getting screwed. It nonetheless does a number on one’s gag reflex to read that Israel is vaccinating illegal Jewish settlers “deep inside the West Bank” while 2.7 million West Bank Palestinians are condemned to an indefinite state of insecurity (or, rather, a state of even greater insecurity than when Israel was simply killing and maiming them and bulldozing their houses).

The WHO puts the total number of coronavirus cases in the occupied Palestinian territories at more than 160,000, with over 1,700 deaths. According to the Palestinian Ministry of Health in Gaza, the diminutive territory accounts for nearly 47,000 of the cases and more than 460 of the fatalities.

Often described as the “world’s largest open-air prison,” Gaza is one of the most densely populated places on Earth, and the crammed and unsanitary conditions into which Israel has forced the population make it an ideal venue for virus propagation. In early December, as the virus spiralled out of control, and Gaza found itself running out of oxygen, ICU beds, and coronavirus tests – on top of all of the usual blockade-related shortages and a frequent lack of electricity – a senior health ministry official declared it the “worst health care crisis that we have ever faced.”

The WHO-led COVAX program has pledged to assist the Palestinians in vaccinating a portion of their population; however, it’s not clear at what point in the distant future this might realistically take place. It seems it would be in Israel’s own self-interest to provide vaccines to the Palestinians, given that tens of thousands of them, you know, work in Israel.

But, of course, Israeli officials have often found it politically expedient to portray the Palestinians as disease personified, and the coronavirus era has already provided Israel with loads of exciting opportunities to perfect its surveillance state capabilities and trample on civil liberties. For example, the Shin Bet, Israel’s internal security agency, was tasked with “hunting down” persons suspected of exposure to COVID-19 using counterterrorism measures and technology.

Near the end of his Bloomberg drivel, Gordis recounts a heartwarming coronavirus tale about an Arab physician from the Galilee who told Gordis’s friend the following: “Usually, when Israel goes to war, we’re not in the army, we can’t help. But this time, Israel went to war again, and we Arabs got to be soldiers, too!” The Bloomberg reader is left to conclude that Israeli Arabs are entirely content to be second-class citizens of Israel, except when it means they can’t help Israel kill their fellow Arabs.

There’s no denying it: Israel’s war on coronavirus is also a war on the Palestinians. And there’s nothing whatsoever miraculous about coronapartheid.

Belén Fernández is the author of The Imperial Messenger: Thomas Friedman at Work, Marytrs Never Die: Travels through South Lebanon, and most recently, Exile: Rejecting America and Finding the World. She is a contributing editor at Jacobin.

This article was first published by Jacobin and has been republished here with permission. 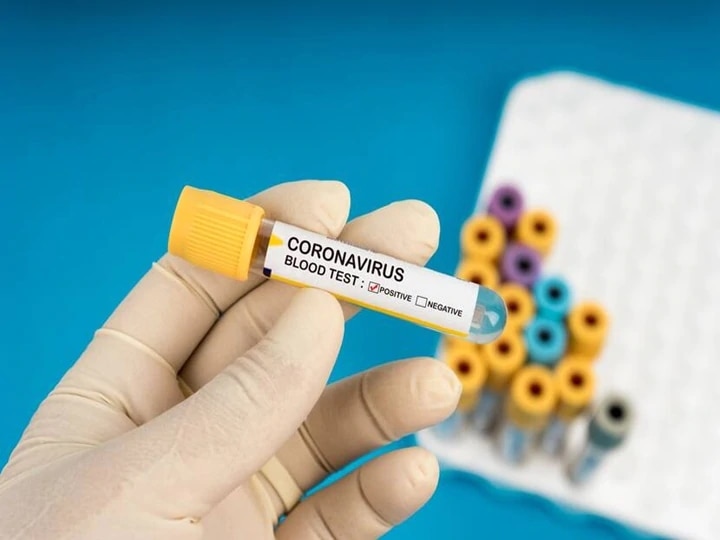 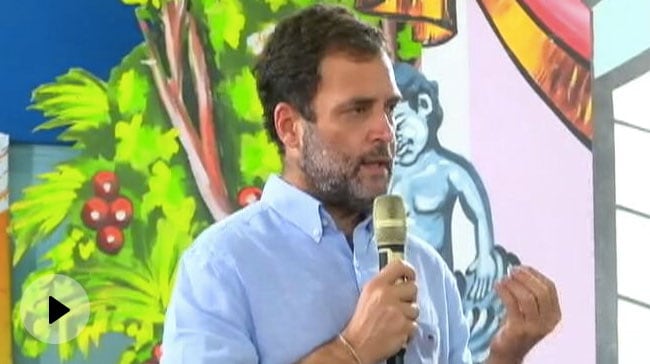 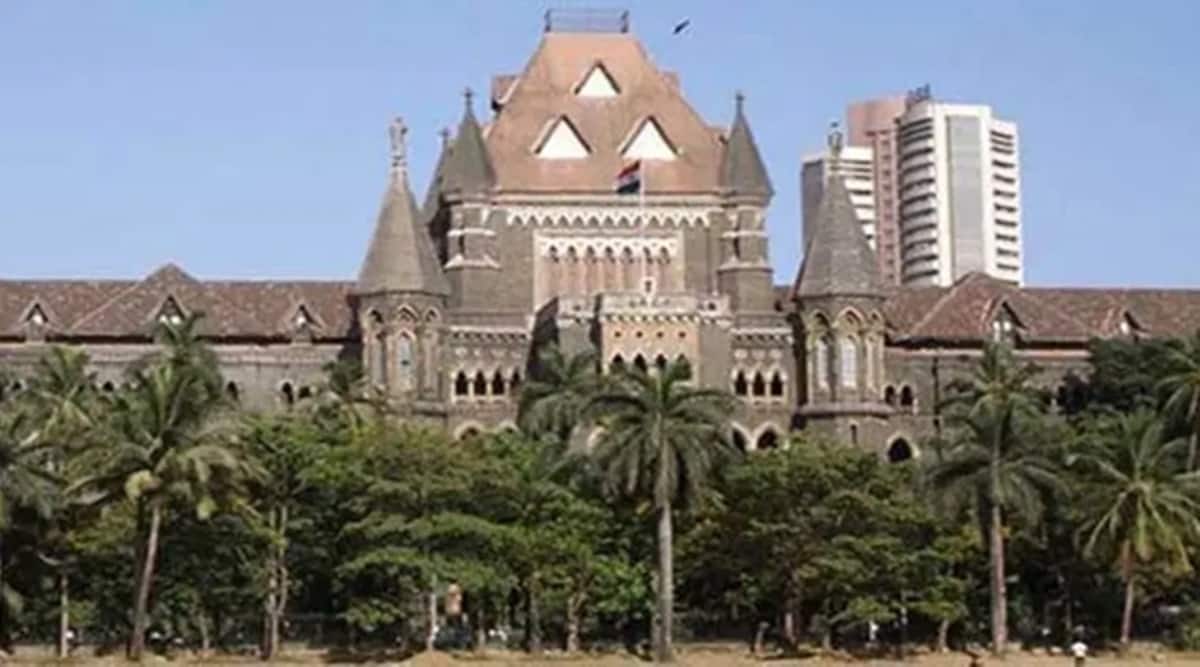 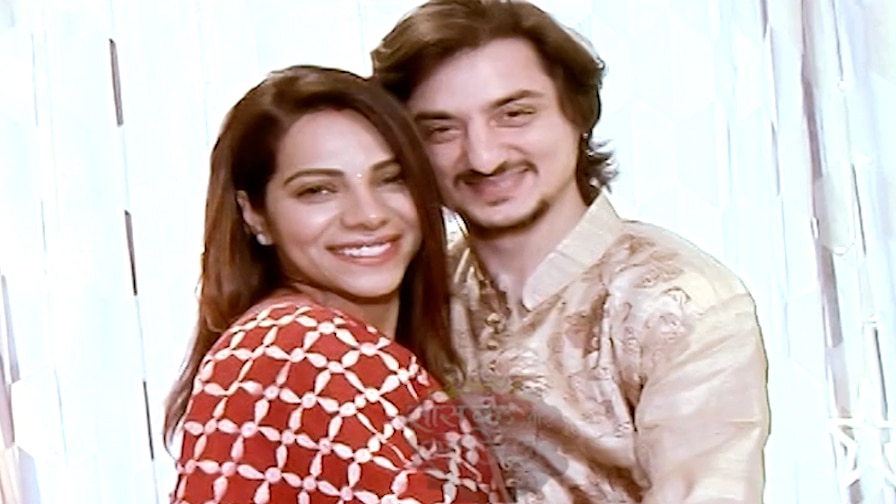 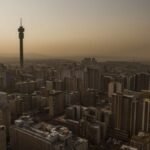