Reliance Jio’s gaming arm JioGames has collaborated with developer Supercell to organize a 27 day-long Clash Royale Tournament beginning from November 28 and going on till December 28. The tournament will have cash prizes worth Rs. 2,50,000, including the final payout and weekly giveaways. The winner of the tournament will be awarded the “India Ka Gaming Champion” title along with various cash prizes.

The Tournament requires participants to be pitted against one another in 1-versus-1 wins to win their bouts to qualify for the next round as they move towards the finale. The qualifiers commencing from November 28 will last till December 19, followed by the tournament proper, which will start December 21 while the finals will be held on December 25.

On the whole, there will be four stages of the game in total. The first stag starts from November 28 and will go on till December 19; the second stage starts on December 21; the third stage starts start on December 23 and the fourth and the final stage is is slated for December 25.

It is to be noted that the semi-finals and finals of the Clash Royale tournament will be streamed on JioTV.

All participants are required to use their primary Clash Royale ID to participate. Playing from an unregistered/fraud ID will result in disqualification. Impersonation will also lead to an immediate disqualification.

As mentioned above, the winner of the tournament will be awarded with the ‘India Ka Gaming Champion’ tittle.

Apart from this, there will also be weekly giveaway prizes for participants to get their hands on. 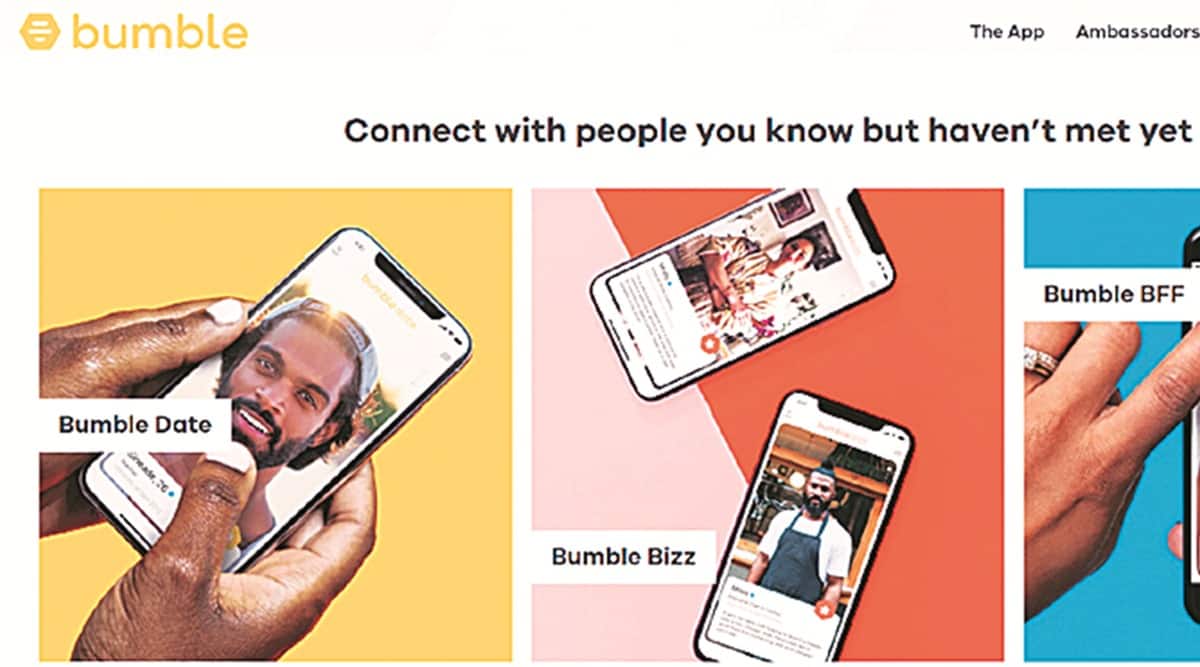 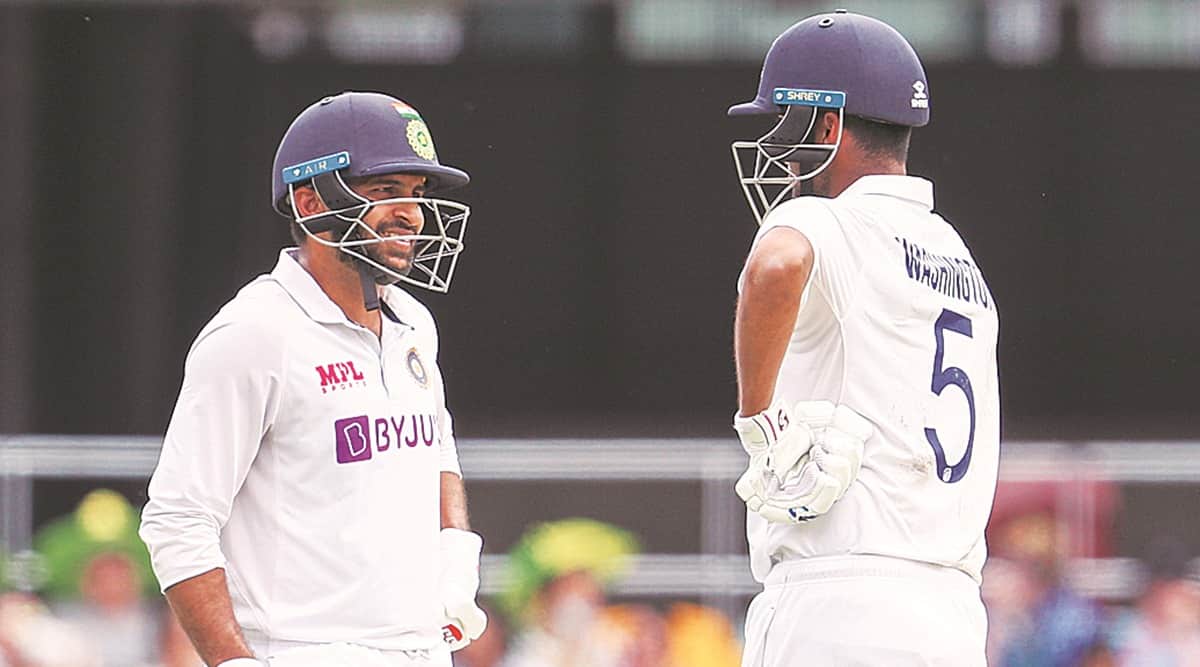