LONDON: People who’ve had Covid-19 are highly unlikely to contract it again for at least six months after their first infection, according to a British study of healthcare workers on the frontline of fight against the coronavirus pandemic.
The findings should offer some reassurance for the more than 51 million people worldwide who have been infected with the pandemic disease, researchers at the University of Oxford said.
“This is really good news, because we can be confident that, at least in the short term, most people who get Covid-19 won’t get it again,” said David Eyre, a professor at Oxford’s Nuffield Department of Population Health, who co-led the study.
Isolated cases of re-infection with Covid-19, the disease caused by the SARS-CoV-2 virus, had raised concerns that immunity might be short-lived and that recovered patients may swiftly fall sick again.
But the results of this study, carried out in a cohort of UK healthcare workers – who are among those at highest risk of contracting Covid-19 – suggest cases of reinfection are likely to remain extremely rare.
“Being infected with Covid-19 does offer protection against re-infection for most people for at least six months,” Eyre said. “We found no new symptomatic infections in any of the participants who had tested positive for antibodies.”
The study, part of a major staff testing programme, covered a 30-week period between April and November 2020. Its results have not peer-reviewed by other scientists but were published before review on the MedRxiv website.
During the study, 89 of 11,052 staff without antibodies developed a new infection with symptoms, while none of the 1,246 staff with antibodies developed a symptomatic infection.
Staff with antibodies were also less likely to test positive for Covid-19 without symptoms, the researchers said, with 76 without antibodies testing positive, compared to only three with antibodies. Those three were all well and did not develop Covid-19 symptoms, they added.
“We will continue to follow this cohort of staff carefully to see how long protection lasts and whether previous infection affects the severity of infection if people do get infected again,” Eyre said. 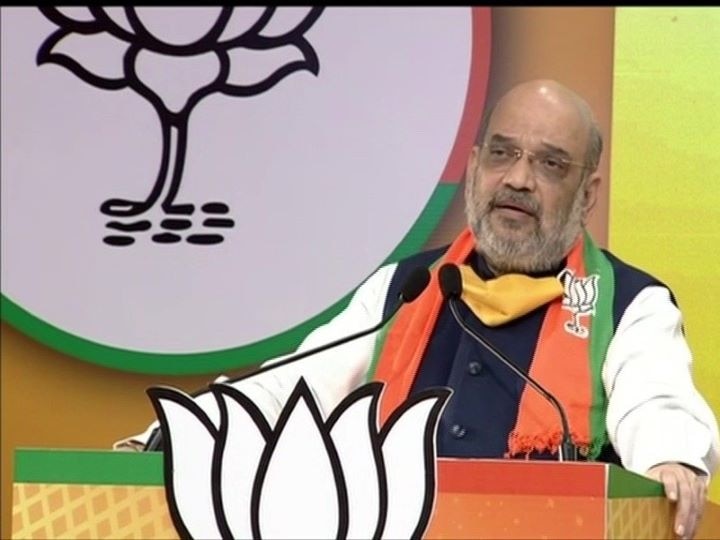 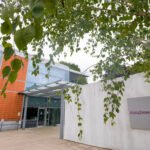 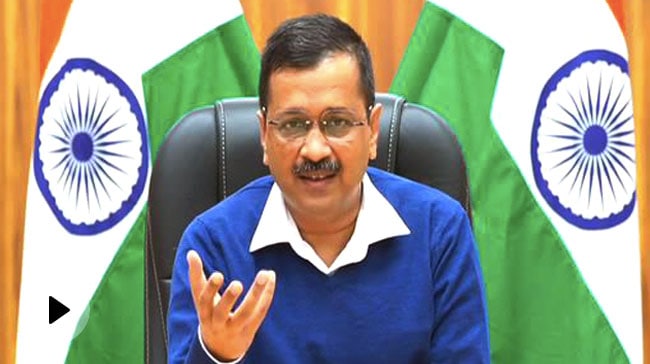 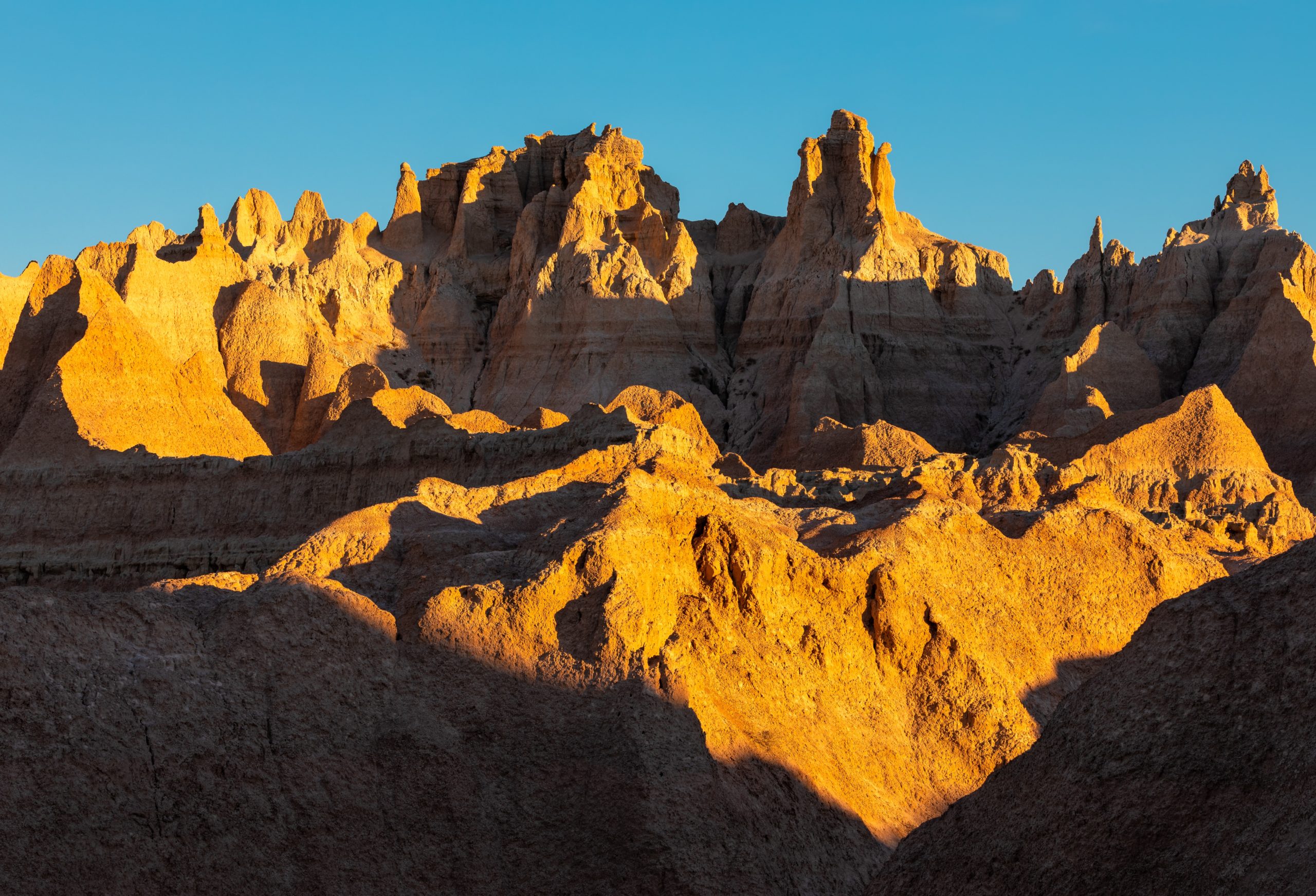 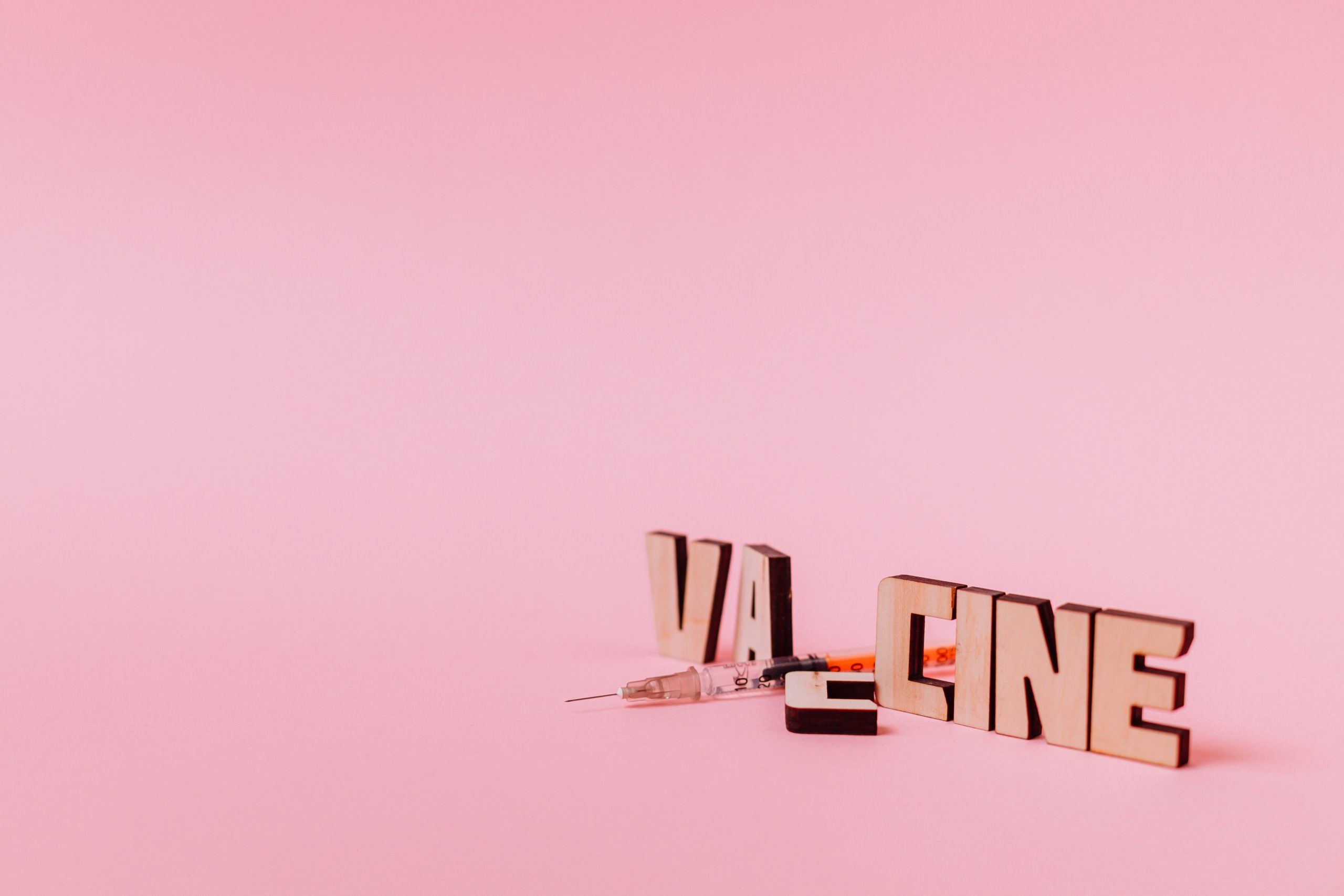 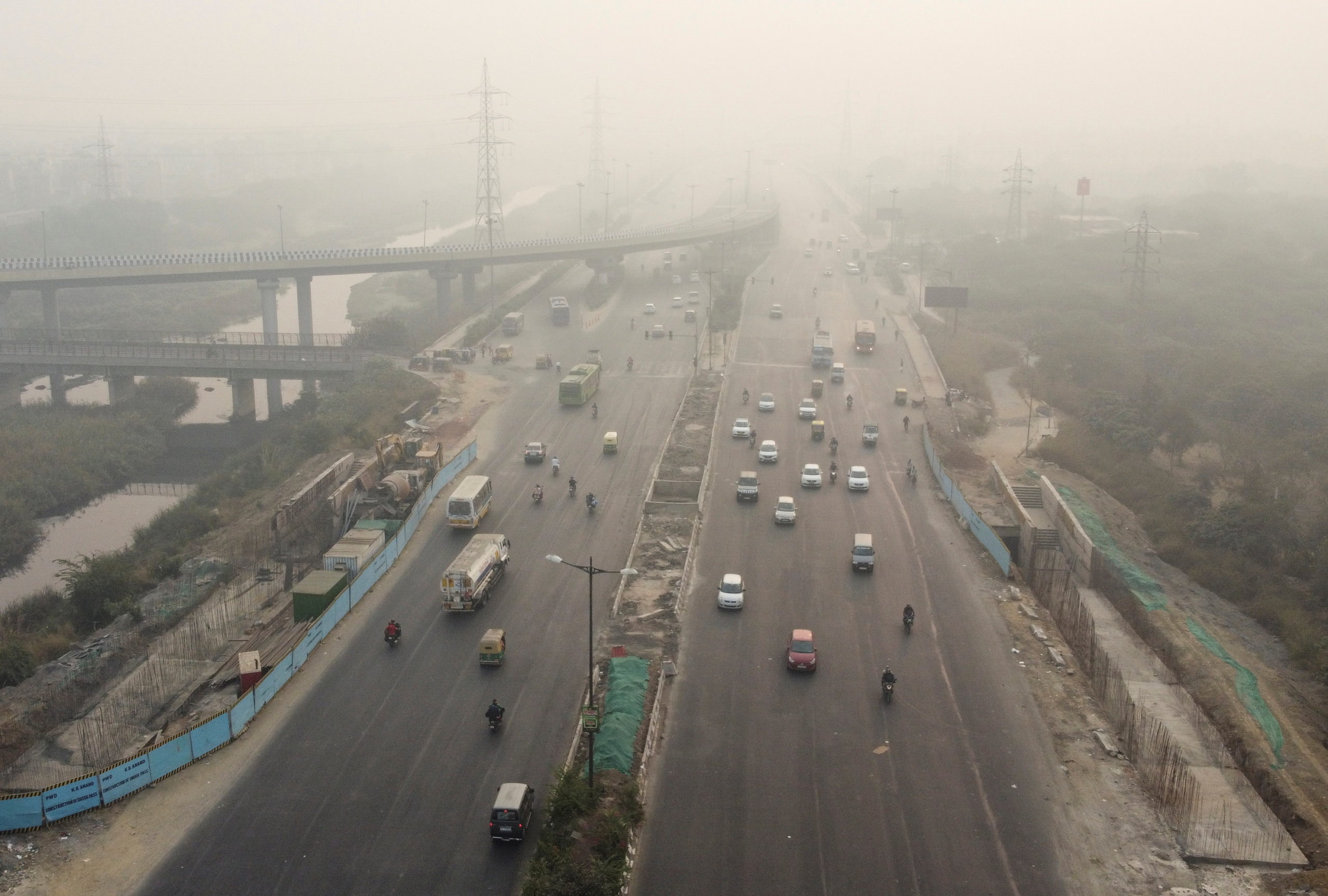