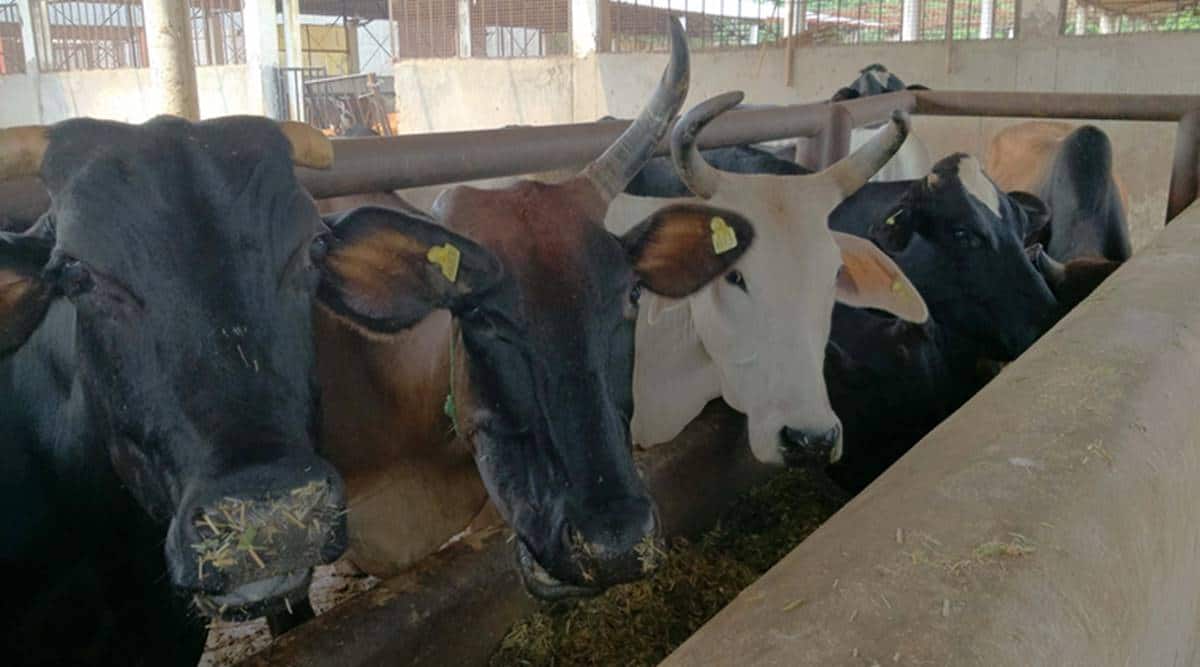 The UP Prevention of Cow Slaughter Act prohibits the slaughter of cows and their progeny in the state, with punishment of upto ten years of rigorous imprisonment and a fine of up to Rs 5 lakh. (File)

EXPRESSING CONCERN over the misuse of UP’s Prevention of Cow Slaughter Act “against innocent persons”, and questioning the credibility of evidence submitted by police in such cases, the Allahabad High Court said that measures have to be taken to protect abandoned cattle for the law to be implemented in “letter and spirit”.

Granting bail to an accused held under the Act in a judgment delivered on October 19 and made available now, Justice Siddharth stated that the “Act is being misused against innocent persons”. “Whenever any meat is recovered, it is normally shown as cow meat (beef) without getting it examined or analysed by the Forensic Laboratory,” the order stated.

“…in most of the cases, meat is not sent for analysis. Accused persons continue in jail for an offence that may not have been committed at all and which is triable by Magistrate Ist Class, having maximum sentence up to 7 years…Whenever cows are shown to be recovered, no proper recovery memo is prepared and one does not know where cows go after recovery,” it stated.

The order was filed on a plea by Rahmuddin, who was arrested under the Act by police in Shamli and jailed on August 5. Rahmuddin’s lawyer had claimed in court that he was not arrested from the spot.

According to UP government data, more than half (76) of the 139 arrests recorded in the state under the stringent National Security Act (NSA) this year, till August 19, were on charges of cow slaughter. NSA charges apart, 1,716 cases had been registered this year, till August 26, under the UP Prevention of Cow Slaughter Act and over 4,000 people arrested.

The data show that closure reports were filed in 32 cases after the police failed to gather evidence against the accused.

In the order, Justice Siddharth also referred to a range of issues affecting stray cattle in the state — and the effect on society.

“Goshalas do not accept the non-milching cows or old cows and they are left to wander on the roads. Similarly, owner of the cows after milking leave the cows to roam on roads, to drink drainage/sewer water and eat garbage, polythene, etc. Moreover, cows and cattle on the road are menace to the traffic and a number of deaths have been reported due to them,” the order stated.

“In the rural areas, cattle owners, who are unable to feed their live stock, abandon them. They cannot be transported outside the state for fear of locals and police. There are no pastures now. Thus, these animals wander here and there destroying the crops. Earlier, farmers were afraid of Neelgai… now they have to save their crops from stray cows,” the order stated.

“Whether cows are on roads or on fields, their abandonment adversely affects the society in a big way. Some way out has to be found out to keep them either in cow shelters or with owners, if the UP Prevention of Cow Slaughter Act is to be implemented in letter and spirit,” it stated.

The UP Prevention of Cow Slaughter Act prohibits the slaughter of cows and their progeny in the state, with punishment of upto ten years of rigorous imprisonment and a fine of up to Rs 5 lakh. 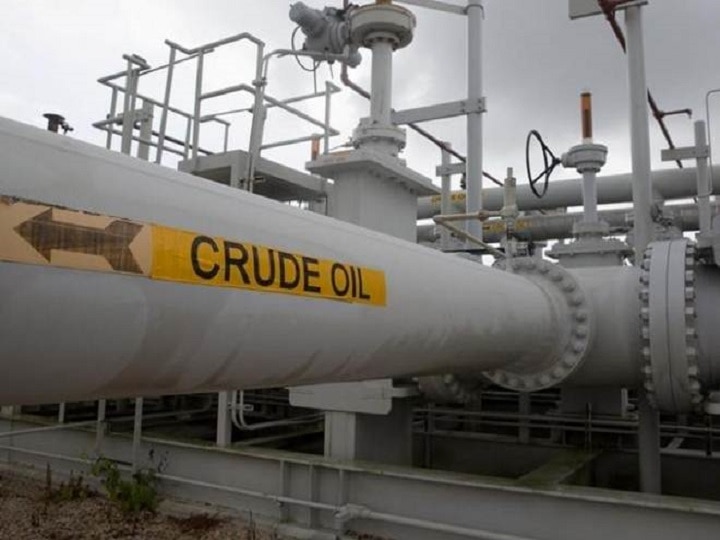 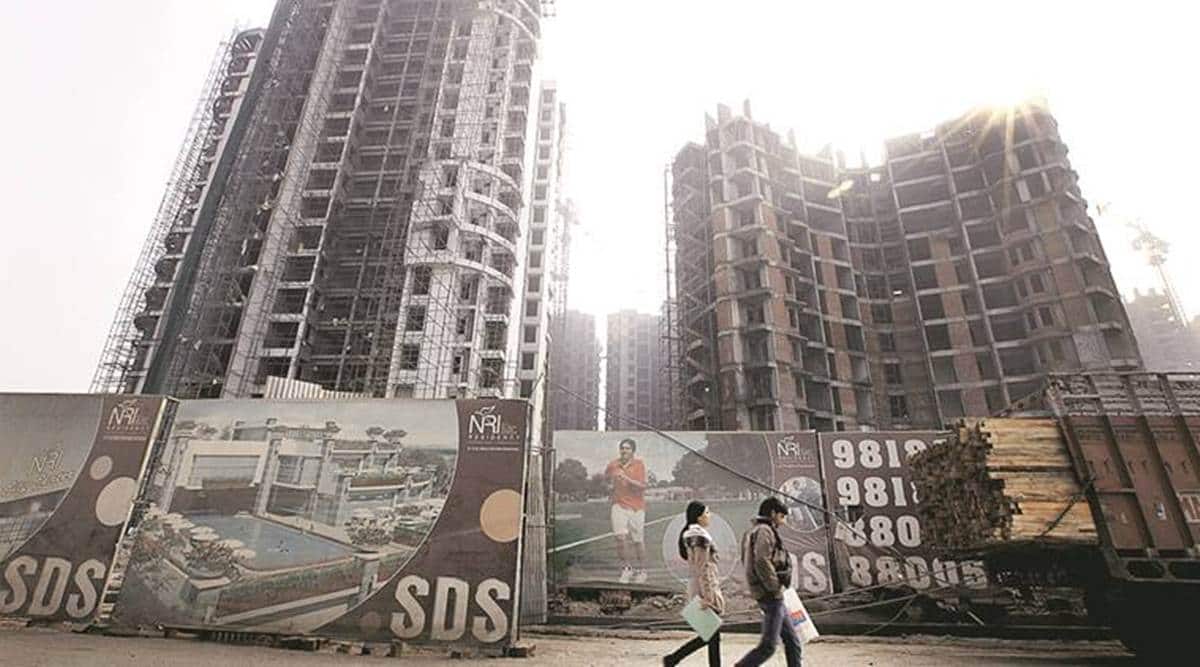 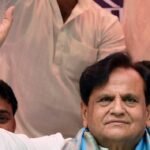 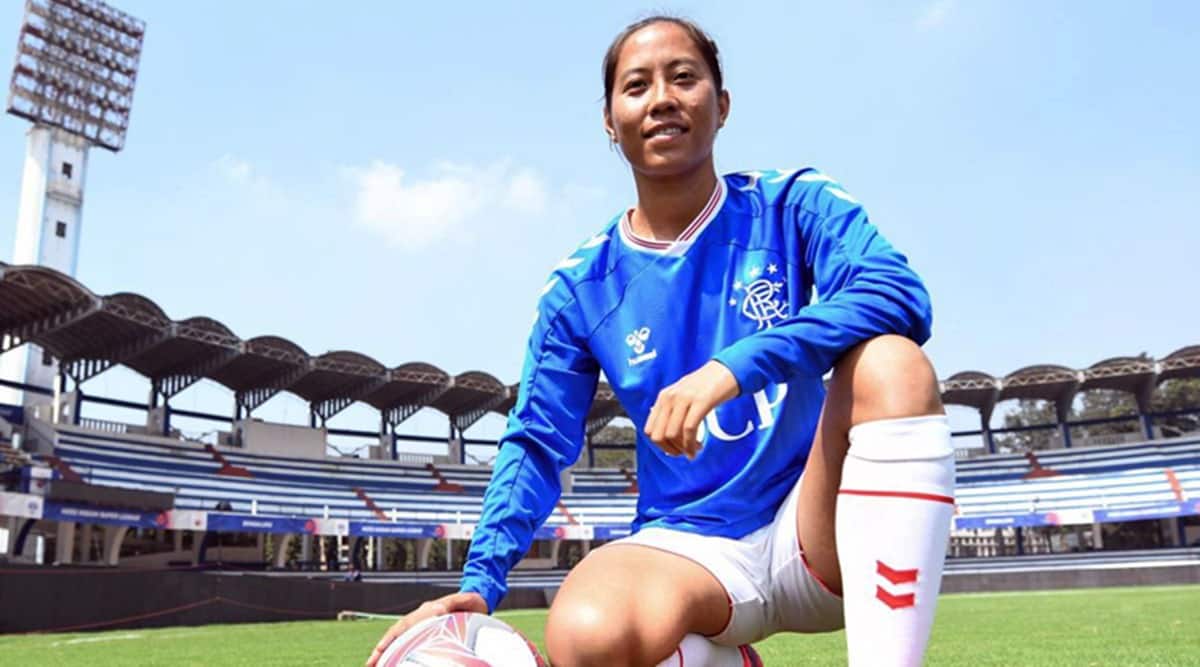 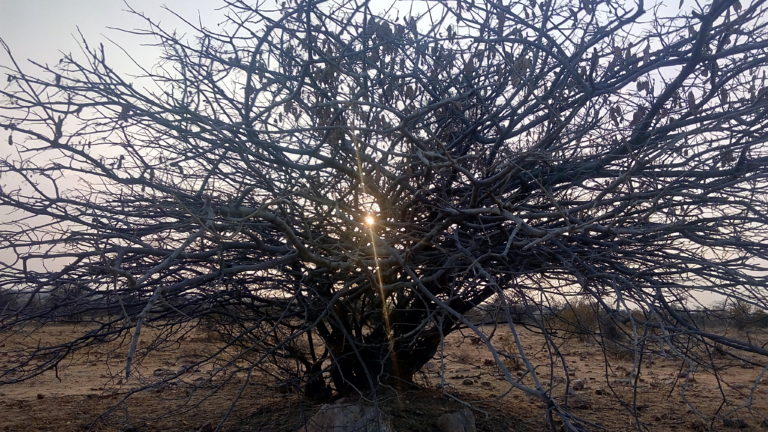