Representative image of an aeroplane passing the moon. Photo: Reuters.

These days, it’s easy to forget that the Apollo 11 mission wasn’t just about science and politics, but about metaphysics too. People had to come to terms with a new kind of Moon. Many wondered if the eternal mystique of the Moon could survive the onslaught of cold, hard science.

What would lovers do if gazing at the night sky made them think of rockets instead of romance? Would humanity lose something precious by taking technology into the realm of myths and legends?

Changing perceptions of the Moon can be mapped through the pages of popular magazines. The Australian Women’s Weekly, for example, published numerous stories, columns, and poetry about the Moon. In the 1930s, poems celebrating the Moon as mysterious and feminine were common. By 1946, after the World War II, science (and satire) started to creep into the poems.

In this excerpt from Australian poet and war correspondent Dorothy Drain, the Man in the Moon laments that he’s had to neglect the lovers, poets, and songwriters because of increased scientific interest:

“Kindly tell the scientists
I am overworked
And wish
They would leave me alone with my craters.”

At this time, the US, the USSR, France, and the UK were developing rockets for space launch. The Cold War was heating up and after Earth orbit, the Moon was the next target.

The prospect brought science and culture face to face: “Goodbye, romantic moon,” lamented an unknown writer in the pages of the Weekly in 1957. “Poor lovers: it’s black, hot and full of dust.”

Lunar science was tarnishing the perfect pearly light, which bestowed ethereal beauty and inspired contemplations of the ineffable.

The kindly Moon beloved of little children was also the confidante of lovers, but this too was threatened by the spectre of Soviet space surveillance. “For how will lovers be able to gaze uninhibited at the moon, without shrinking into the shrubbery and whispering ‘Big Brother will be up there any moment’?” asked the 1957 writer.

This image recast the Moon as the betrayer of lovers’ secrets — if the Russians got there first. And the Russians did get there first. In 1959 the robotic probe Luna 2 became the first human object to land on the Moon, scattering pentagonal medallions stamped with ‘USSR 1959’ as it crashed.

After the Apollo 8 lunar orbiting mission returned close-up images of the surface in 1968, the Weekly’s columnist Robin Adair wrote about how old ideas of the Moon would have to be abandoned:

With this comparison, “a thousand poets turned in their graves,” according to journalist Kay Keavney.

Adair was scathing of a US protest group called Hands off the Moon, who wished to keep the Moon pristine as a romantic symbol. He admitted, though, “that it will rather take the mystery and glamour out of the old moon when blokes have roamed around it.”

All of this tongue-in-cheek banter concealed a serious concern. The tension between the Moon of science and the Moon of romance was captured by chemist and writer C.P. Snow in his influential 1959 essay ‘The Two Cultures.’ Snow argued that science was in the ascendancy, but that neither the sciences nor the traditional culture of literature and art understood each other, to the detriment of both. There were, he said:

Literary intellectuals at one pole – at the other scientists, and as the most representative, the physical scientists. Between the two a gulf of mutual incomprehension – sometimes (particularly among the young) hostility and dislike, but most of all lack of understanding.

In many ways, the Moon was the battleground not only of communist and capitalist Cold War ideologies, but for which of the two cultures would write the script for the universe. By May 1969, the confrontation was imminent. “In a few weeks,” proclaimed a headline in the Weekly, “purple [science] fiction will be changed to prosaic fact when men land on the moon.”

And with one small step, neither the Moon nor Earth was ever the same again.

Was Apollo 11 the end of the lovers’ Moon? It seems not. People found a way to reconcile the dissonance between the two cultures in their everyday lives. No doubt many looked up at the Moon in the weeks that followed, wonderingly, and came to the same conclusion as Australian writer Nan Musgrove, who wrote on 6 August 1969:

It looked so ugly in those pockmarked cratered pictures taken by Apollo 11. But on Sunday night in the sky it was as lovely as ever, caught up in a halo showing through the overcast.

One did not have to choose which Moon to keep; science and the arts had not been fatally riven apart by the encounter with reality. Perhaps, on the contrary, it had brought them closer together.

Alice Gorman is a leader in the emerging field of space archaeology. She is a Senior Member of the American Institute of Aeronautics and Astronautics and Associate Professor at Flinders University, Adelaide, and the author of “Dr Space Junk Vs The Universe,” from which this article is excerpted. She tweets at @drspacejunk.

This article has appeared on the MIT Press Reader. An earlier version was published on The Conversation. 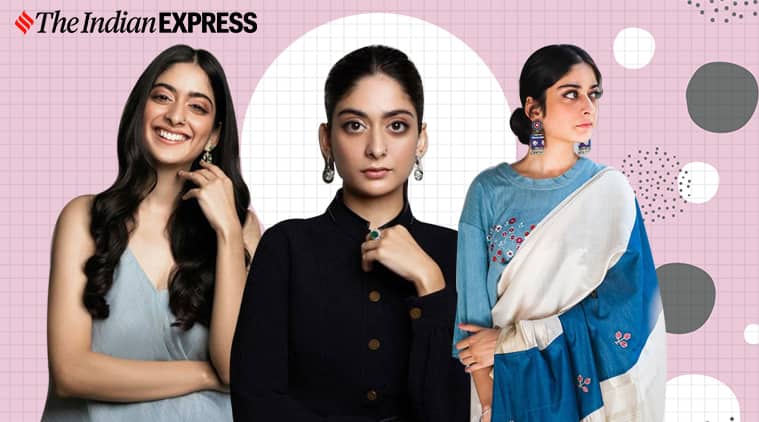 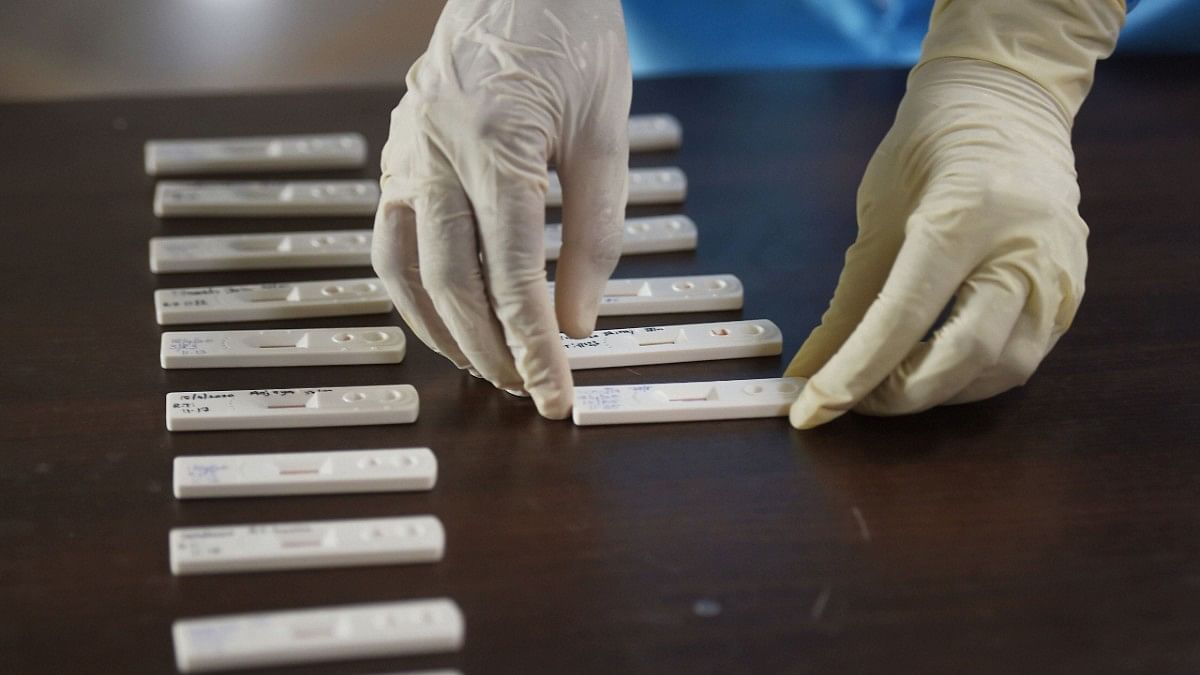 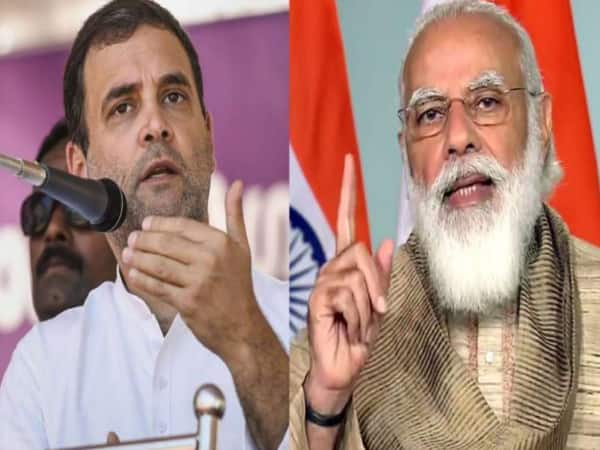 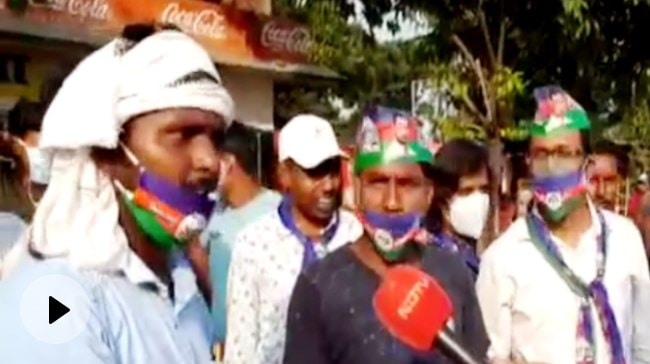