LIVE BLOG
PLAYING XIs:
Kolkata Knight Riders: Rahul Tripathi, Shubman Gill, Nitish Rana, Dinesh Karthik (wk), Eoin Morgan (captain), Andre Russell, Pat Cummins, Shivam Mavi, Kuldeep Yadav, Lockie Ferguson, Varun Chakravarthy
Sunrisers Hyderabad: David Warner (captain), Jonny Bairstow (wk), Manish Pandey, Kane Williamson, Priyam Garg, Vijay Shankar, Abdul Samad, Rashid Khan, Sandeep Sharma, T Natarajan, Basil Thampi
Team Changes:
KKR: Kuldeep and Lockie Ferguson replace Prasidh Krishna and Chris Green.
SRH: Basil Thampi and Abdul Samad replace Shahbaz Nadeem and Khaleel Ahmed.
CAPTAINS’ TAKE:
Eoin Morgan (KKR):
We will have to improve our basics better, we didn’t do that against MI in our last match. Two changes for us – Kuldeep and Lockie in, for Green and Prasidh. We don’t want to rush Sunil back, we’ll give them some time.
David Warner (SRH):
We’ll have a bowl. The wickets have been challenging in Dubai compared to this one. Two changes for us – Thampi replaces Khaleel, we have left out a spinner.
TOSS: Sunrisers Hyderabad captain David Warner wins toss, opts to field against Kolkata Knight Riders.
It’s TOSS time, folks.
PITCH REPORT:
“The sun is out and it’s around 35 degrees at the moment in Abu Dhabi, so it should be comfortable for the players. We are playing on pitch number four today and that means it’s pretty much even boundaries on both sides of the ground. The surface looks green, so it should offer something for the faster men. It’s a pitch where you’ll need to hit the deck hard – bowl short and reap rewards” – BY Ian Bishop and Danny Morrison.
GOOD NEWS!
The IPL on Sunday said West Indies spinner Sunil Narine can continue to bowl after it found nothing illegal in his deliveries during an assessment that was prompted by an on-field caution earlier this month. Narine’s team, the Kolkata Knight Riders (KKR), asked for the assessment after umpires suspected an illegal elbow bend in an Oct. 10 tie against Kings XI Punjab and issued a warning. The clearance means the 32-year-old can continue bowling in this year’s tournament, which is being held in the United Arab Emirates due to concerns over the COVID-19 pandemic in India.
SRH’s star batsman

#DidYouKnow? @jbairstow21 made his IPL debut vs KKR last year.How many runs do you want to see today?#SRHvKKR… https://t.co/xeIGPpR8Sq

#SRH or #KKR ?Which team will come out on top in Match 35 of #Dream11IPL? #SRHvKKR https://t.co/mHFBLSjbTX

Hello and welcome to the Live coverage of Match 35 of the IPL 2020 between Sunrisers Hyderabad and Kolkata Knight Riders.

PREVIEW:
A new captain in the saddle, Kolkata Knight Riders would look to sort out their batting woes and strive for consistency when they face Sunrisers Hyderabad in an intriguing mid-table.
After a string of below par performances, Dinesh Karthik handed over the reins to his deputy Eoin Morgan hours before KKR’s match against Mumbai Indians on Friday. But the World Cup-winning England captain’s campaign as leader was off to a disappointing start with MI handing KKR an eight-wicket mauling.
KKR are still in the top four of IPL points table behind Mumbai Indians, Delhi Capitals and Royal Challengers Bangalore with four wins and as many defeats. But if the two-time champions want to seal a play-off spot, their batsmen need to step up, shrug off their inconsistencies and win matches for the team.
After a massive 82-run loss to RCB, the KKR batsmen failed yet again against MI bowlers as they were reduced to 42 for 4 in the eighth over. Half of KKR batsmen were gone for 61 in the 11th over. An 87-run unbroken stand for the sixth wicket between Morgan (39 not out) and pacer Pat Cummins (53 not out) took them to 148 for 5.
But MI needed just 16.5 overs to overhaul the target, losing two wickets in the process.
At the top, Shubhman Gill has failed to capitalise on his starts, while Rahul Tripathi has not gone past the 20-run mark after his brilliant 81 against the Chennai Super Kings.
Nitish Rana has been profligate and Karthik’s batting slot has been experimented with throughout the tournament. Andre Russell and Morgan have also not been able to make the kind of impact expected from players of their calibre.
The KKR bowlers did well to fashion narrow victories against Kings XI Punjab and CSK, but leaked runs against RCB and MI. To add to their woes, star spinner Sunil Narine has been reported for suspect bowling action and he has missed two matches since then.
The Sunrisers, who occupy the fifth spot on the points table with just three wins from eight outings, are also struggling. With the injuries ruling out pace spearhead Bhuvneshwar Kumar and all-rounder Mitchell Marsh, the Orange Army is facing a conundrum of whether to strengthen their batting or their bowling unit, a fact that skipper David Warner conceded.
The team heavily relies on its batting unit, mainly on the top four comprising Jonny Bairstow, Warner, Manish Pandey and Kane Williamson.
A cause of concern for the Sunrisers is Rashid Khan’s form. After returning impressive figures like 3/14, 0/12, 3/12, the Afghan leg- spinner remained ineffective in the team’s last two losses. Rahul Tewatia, Ambati Rayudu and Shane Watson smashed him for sixes.
Skipper Warner will desperately hope that his star spinner finds his mojo back which is imperative for the team’s success.
The Teams (From):
Kolkata Knight Riders: Eoin Morgan (c), Dinesh Karthik , Nitish Rana, Rahul Tripathi, Rinku Singh, Shubman Gill, Siddhesh Lad, Ali Khan, Kamlesh Nagarkoti, Kuldeep Yadav, Lockie Ferguson, Pat Cummins, Prasidh Krishna, Sandeep Warrior, Shivam Mavi, Varun Chakravarthy, Andre Russell, Chris Green, M Siddharth, Sunil Narine, Nikhil Naik, Tom Banton.
Sunrisers Hyderabad: David Warner (c), Jonny Bairstow, Kane Williamson, Manish Pandey, Shreevats Goswami, Virat Singh, Priyam Garg, Wriddhiman Saha, Abdul Samad, Vijay Shankar, Mohammad Nabi, Rashid Khan, Jason Holder, Abhishek Sharma, B Sandeep, Sanjay Yadav, Fabian Allen, Prithvi Raj Yarra, Khaleel Ahmed, Sandeep Sharma, Shahbaz Nadeem, Siddharth Kaul, Billy Stanlake, T Natarajan, Basil Thampi. 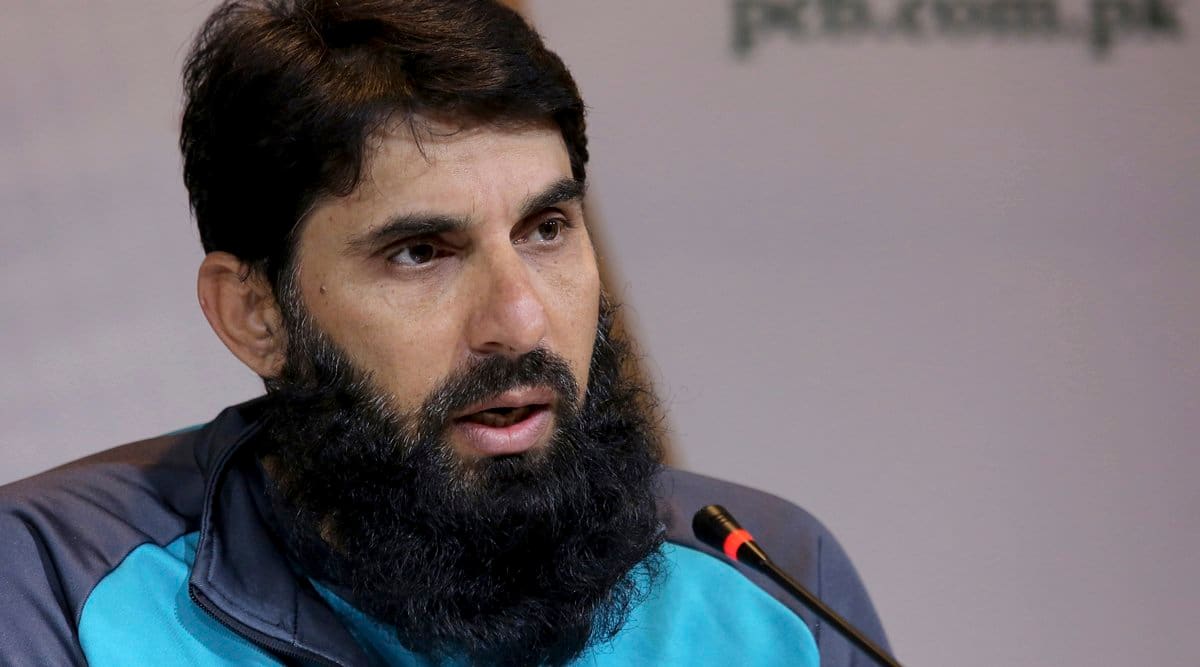 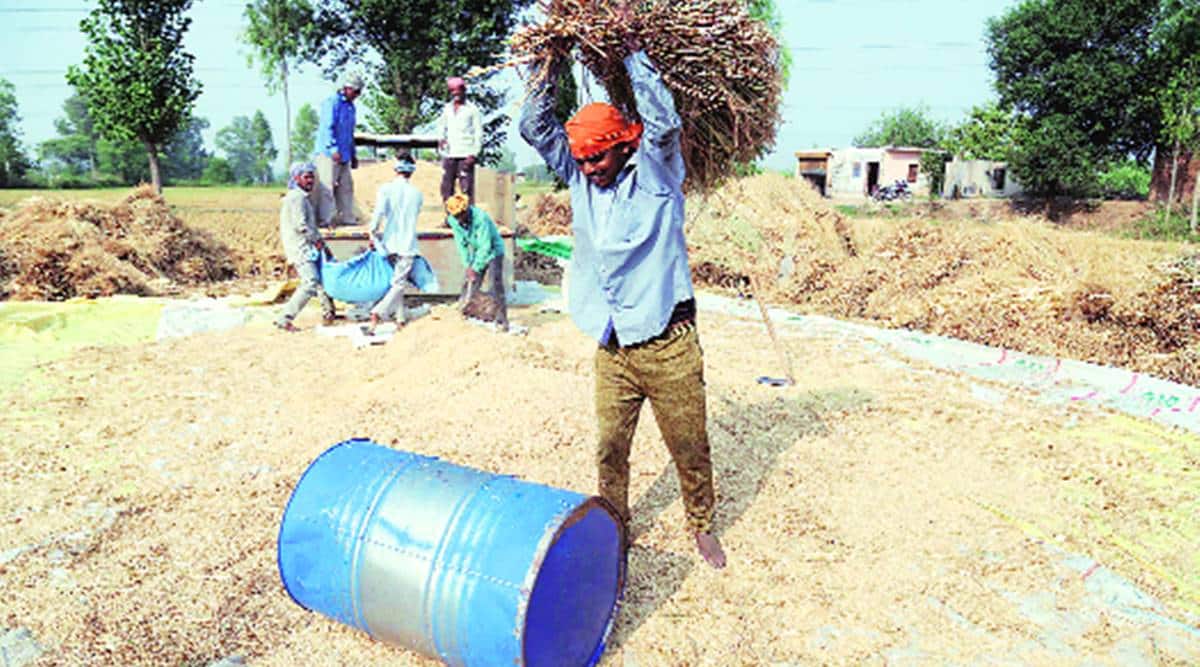