Chennai Super Kings dearly missed the services of Dwayne Bravo on Saturday. CSK had scored 179 runs in their quota of 20 overs and were looking on course to win the match against Delhi Capitals at the Sharjah Stadium. The equation finally boiled down to the last over where CSK needed to defend 16 runs in 6 balls. But Bravo had picked up a groin injury and MS Dhoni could no go to him to bail his team out. Dhoni threw the ball to Ravindra Jadeja, who could not defend the target as he let in 22 runs in the last over.

Bravo is the death bowling expert with his deadly yorkers and slower deliveries. CSK has relied on him on several occasions in crunch situations. But now he could be out for a few matches.Head coach Stephen Fleming talked about Bravo and said that the all-rounder could be “out for a few days or a couple of weeks” due to a groin injury.

READ | ‘He is a freak, isn’t he?’ RCB coach Simon Katich names the ‘greatest of all time’

“He (Bravo) seems to have a right groin injury, obviously it was serious enough to keep him from coming back to the field, he is just really disappointed that he was not able to bowl the final over, that’s pretty much for what he is in the team for,” Fleming said.

The seasoned all-rounder’s injury would have to be reassessed going forward.

“He would have to be reassessed going forward, at this stage, you would imagine that it would take a few days or a couple of weeks,” Fleming said after CSK’s five-wicket loss.

Bravo’s injury meant CSK had to give left-arm spinner Ravindra Jadeja the final over.

“Unfortunately Dwayne Bravo got injured so he could not bowl the last over, naturally he is a death bowler, that’s the way our season has been going, we are having challenges thrown at us,” Fleming said at the post-match press conference.

“Jadeja was not planned to bowl at the death, but with Bravo getting injured, we did not have any other option. We did well to create a situation where it could have worked for us but we have to keep working hard and turn it around.”The CSK head coach said Shikhar Dhawan played well but rued the dropped catches as the experienced left-handed opener guided DC home with his first IPL hundred.

READ | ‘He went out and didn’t come back,’ MS Dhoni reveals why he gave the last over to Ravindra Jadeja

“Well, we gave Shikhar Dhawan a few lives, he was playing well, we had opportunities to take his wicket early but we did not take them.”He was playing aggressively and he was staying right up there with the required run-rate, if we had got him out, we could have put pressure on their middle-lower order, the game might have been different, dropping three-four catches against him was a bit too many.”He said the team did well to reach 179 for five, thanks to some good hitting towards the end.

“It was difficult early on, the way we played in the back five was promising, some good hitting from us to get there at 180, we if had taken our chances, it would have been a match-winning score but it was not to be,” he added. 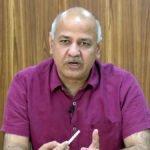 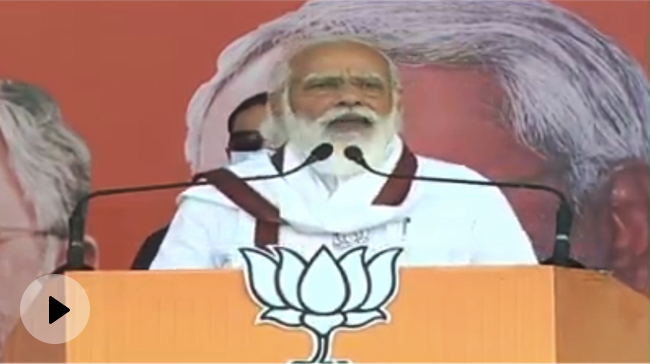 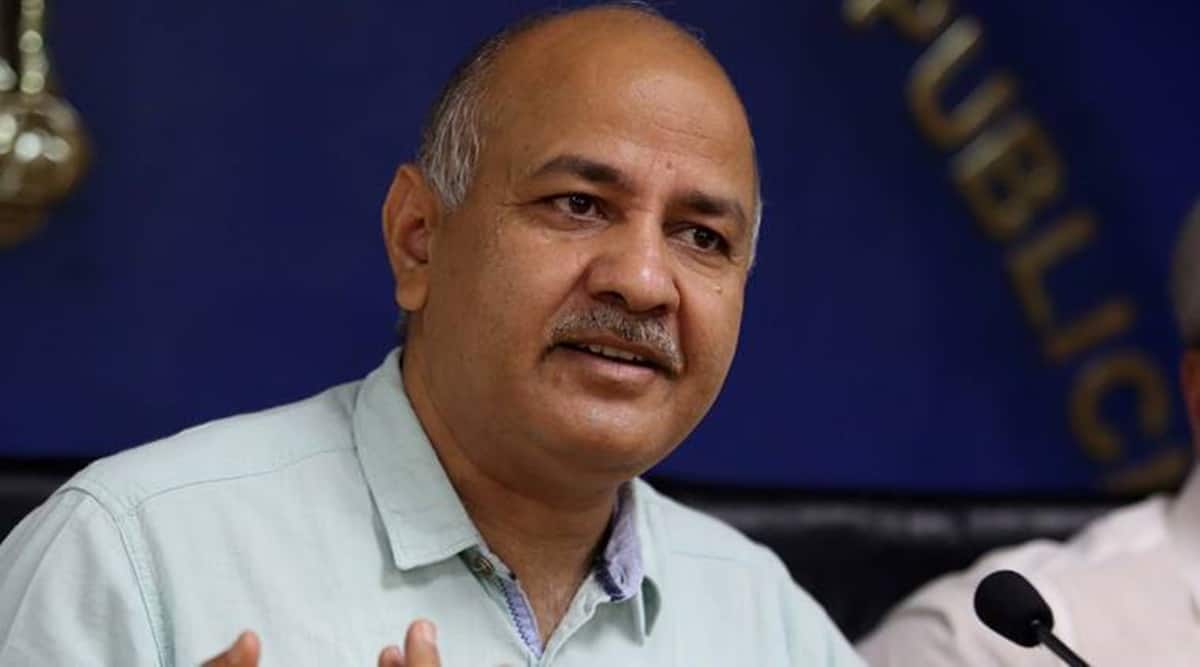 Schools to remain close in Delhi till further orders: Sisodia 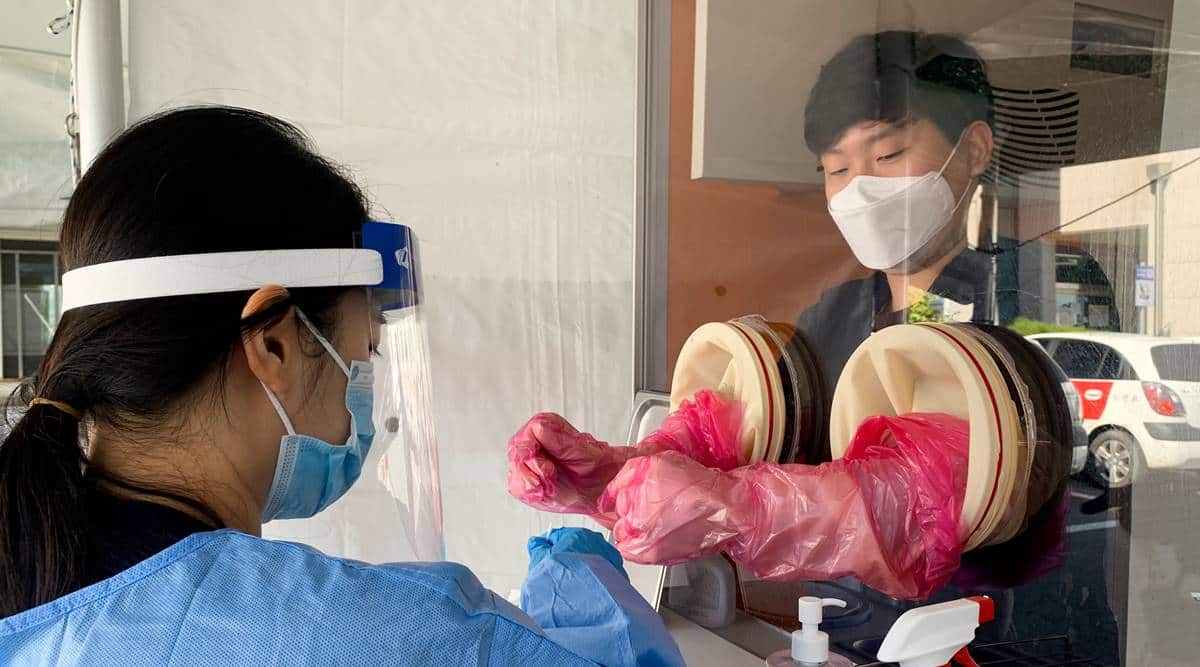 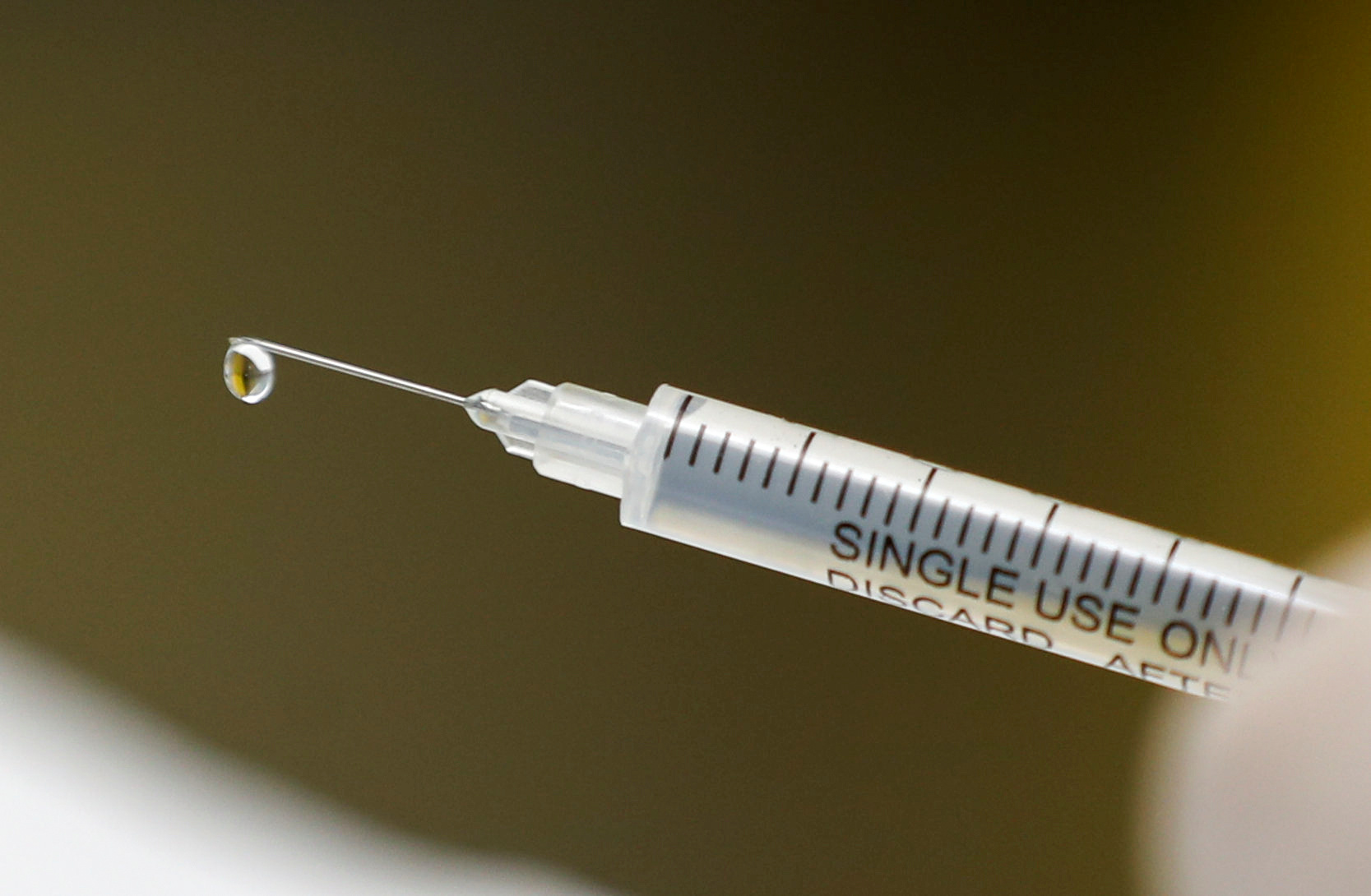 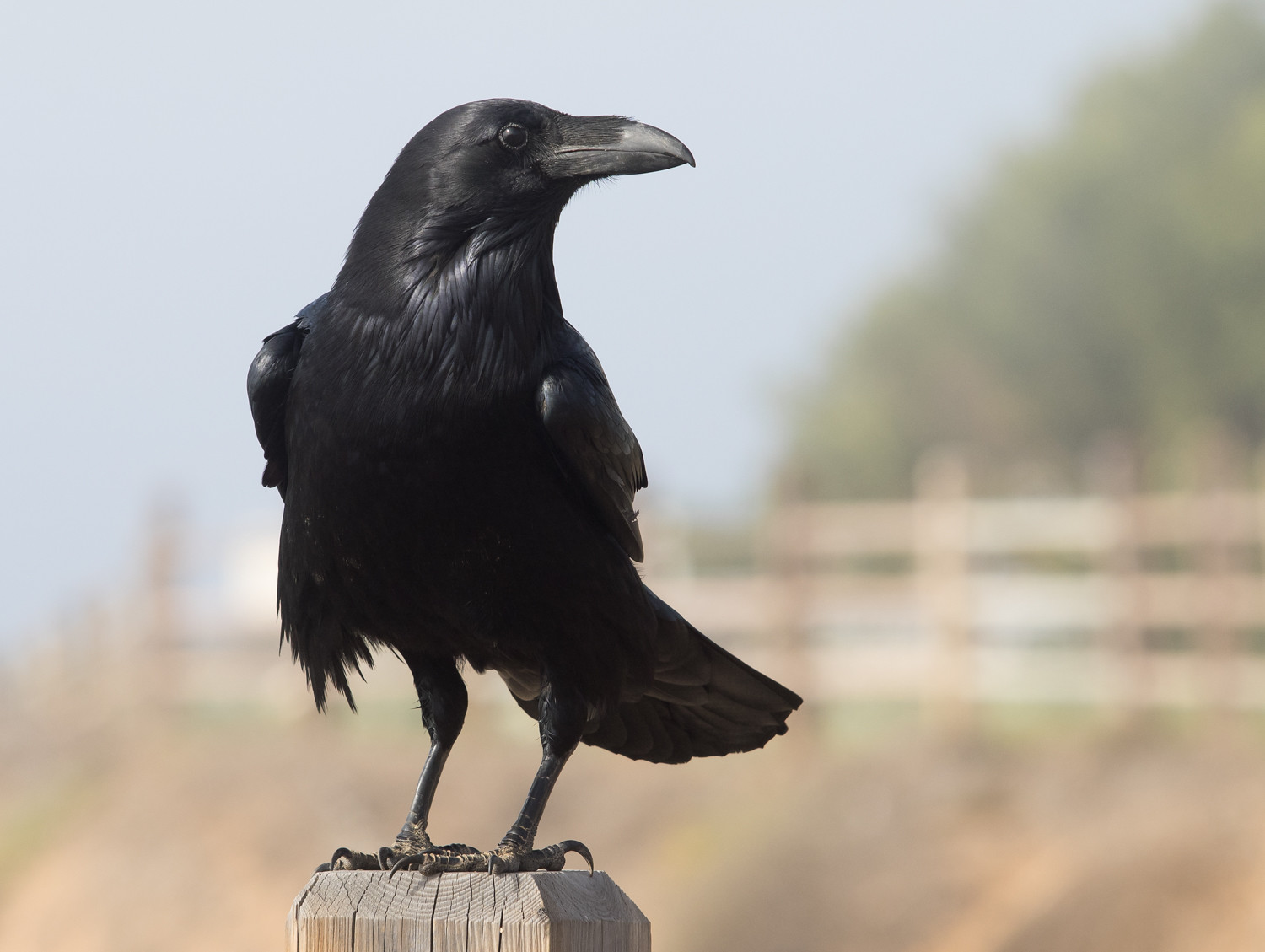 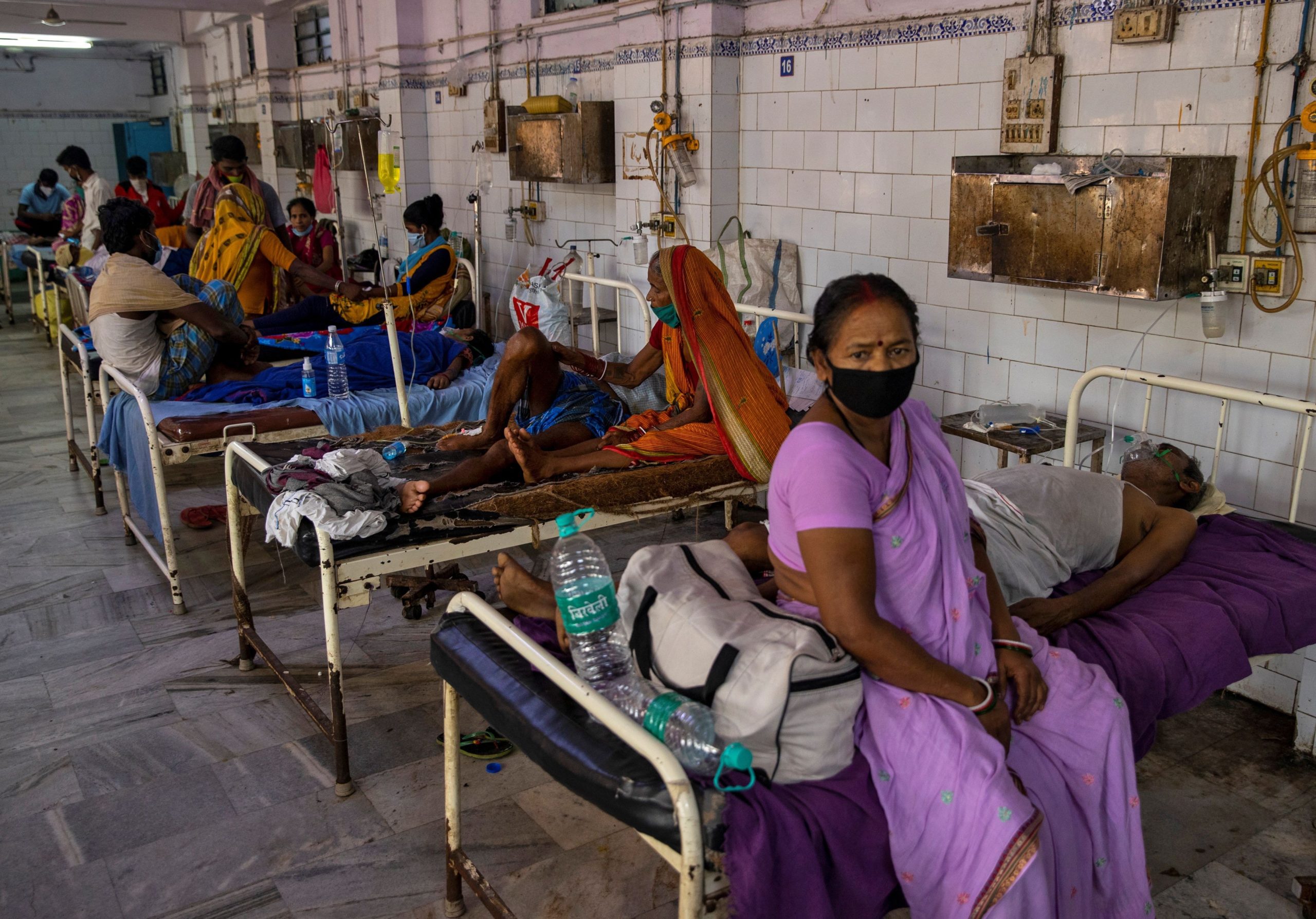 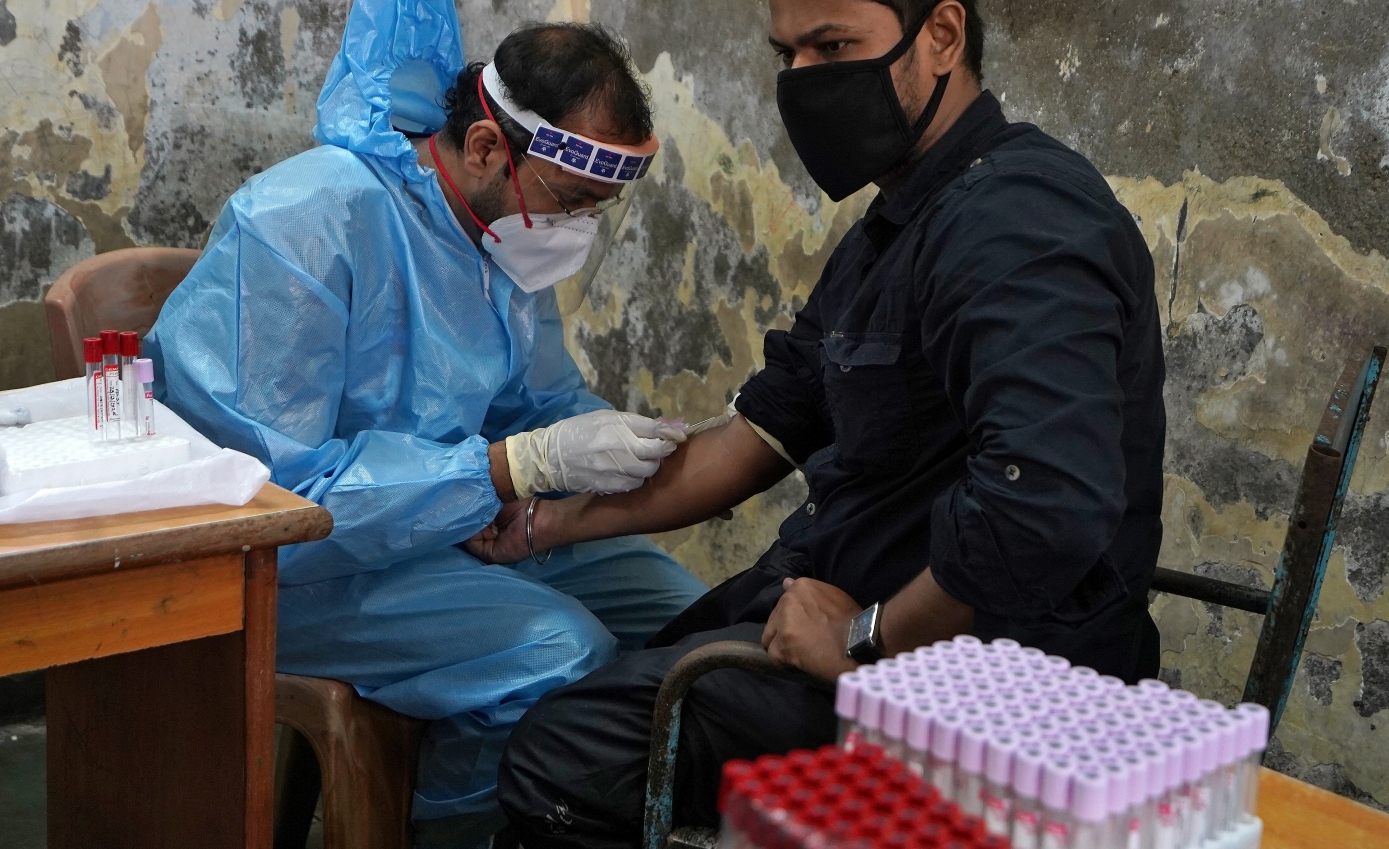 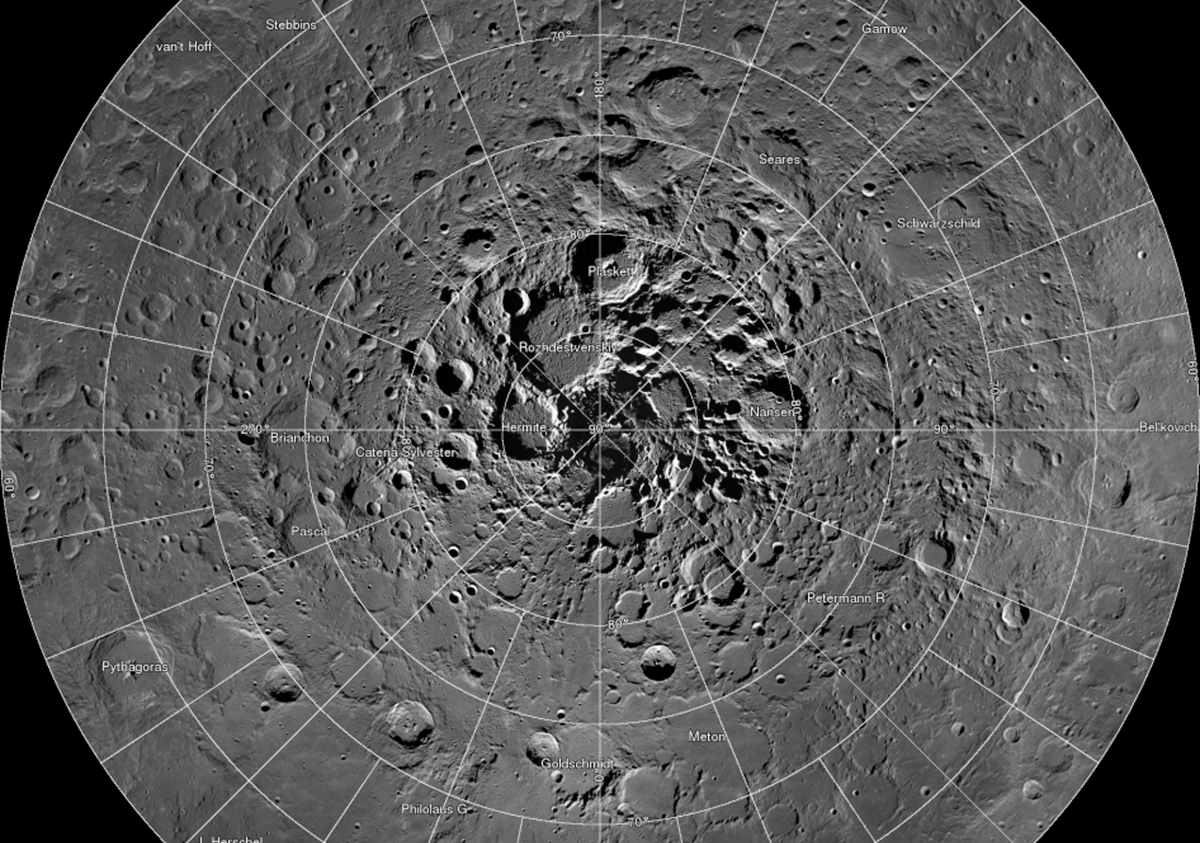