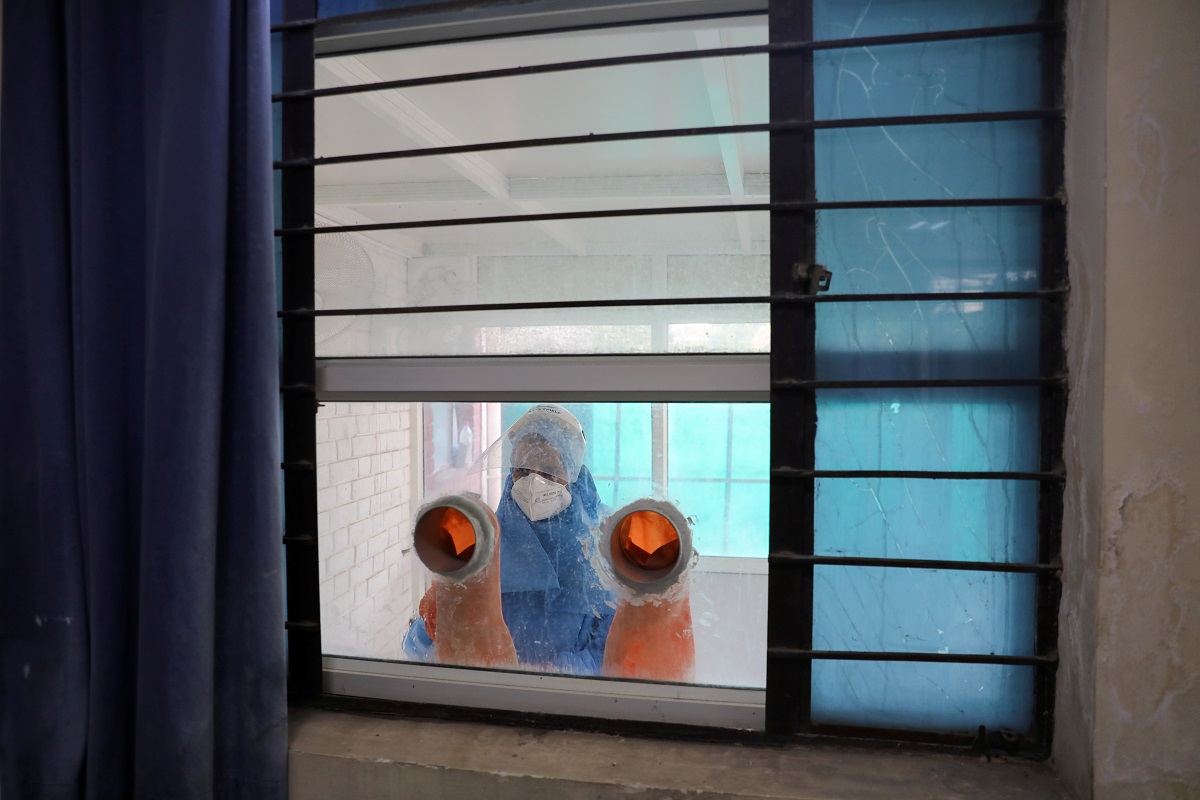 A healthcare worker sanitizes the partition made in a window to collect swabs for COVID-19 tests in New Delhi, October 9, 2020. Photo: REUTERS/Anushree Fadnavis

New Delhi: India’s coronavirus infections rose by another 62,212 cases over the previous day, with a media report saying on Saturday that the government had begun identifying about 300 million people who would be given the vaccine first when it is ready.

According to the Times of India, frontline health and sanitation workers, police officials and elderly people with co-morbidities will get the vaccine on priority.

The plan, which is still in the draft stage, aims to cover 23% of the population in the first phase. The final plan is likely to be ready by end October-November, the report said.

The selected individuals will be given an estimated 600 million doses.

Earlier this month, health minister Harsh Vardhan had said that India hopes to receive up to 500 million doses of coronavirus vaccines by July next year to inoculate about 250 million people.

Officials have said that giving the vaccine to India’s 1.3 billion people will be a mammoth exercise, likely to stretch well into 2022.

According to the TOI report, the draft implementation plan, which was drawn up by the national expert group on vaccine administration for COVID-19, has received inputs from Central agencies and the states and incorporated them.

The group is headed by NITI Aayog member Dr V.K. Paul and co-chaired by health secretary Rajesh Bhushan. The draft plan estimates that there are 70-lakh healthcare workers in the public and private sector. “This includes 11 lakh MBBS doctors and 8 lakh Ayush practitioners; 15 lakh nurses, 7 lakh ANMs and 10 lakh ASHA workers. The list includes 7-8 lakh allied healthcare professionals and others, like sanitation workers, ambulance workers and hospital security,” the Times of India reported.

Among those who will be covered are 2 crore frontline workers, including 45 lakh police and related forces and 15 lakh people from the armed forces. Municipal workers, public transport drivers, cleaners and teachers will also be given the vaccine on priority.

India’s cumulative tally of coronavirus infections stood at 7.43 million on Saturday, having risen by 62,212 in the last 24 hours, health ministry data showed.

But the number of active infections slipped below 800,000 for the first time in a month-and-half, which the ministry called a significant achievement.

India has recorded the world’s second-largest number of cases after the US and worries have been high that there may be further spikes during the ongoing festival season. 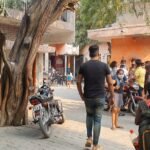 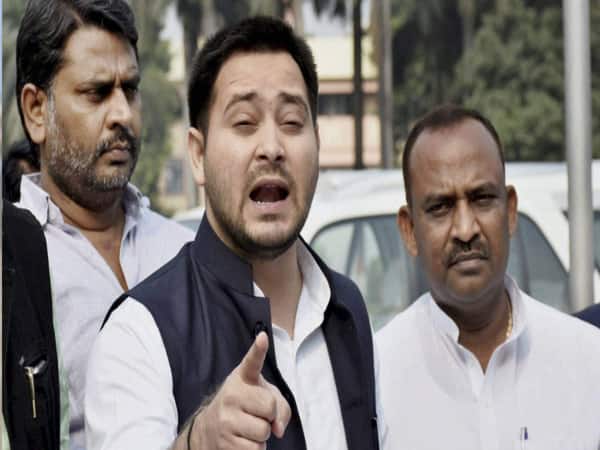