MUMBAI: Two days after the Supreme Court refused to entertain the plea of Republic TV challenging the Mumbai police’s investigation into the fake TRP scam, the channel has approached Bombay High Court for quashing of the FIR lodged against it.
In its petition submitted to the Bombay HC, the channel has also sought an investigation by the CBI instead of Mumbai police to ensure a free and fair probe into the matter.

Another reason cited for seeking a CBI probe was the pan-India applicability and repurcursions of the case.
Mumbai police commissioner Param Bir Singh had , in a press conference on October 8, announced that they have busted a racket involved in manipulation of TRP. The police had named three channels in the scam: Republic TV, Box cinema and Fakt Marathi.

The police has arrested 6 people while Republic TV COO and CFO have appeared before the police for questioning.
(With inputs from agencies) 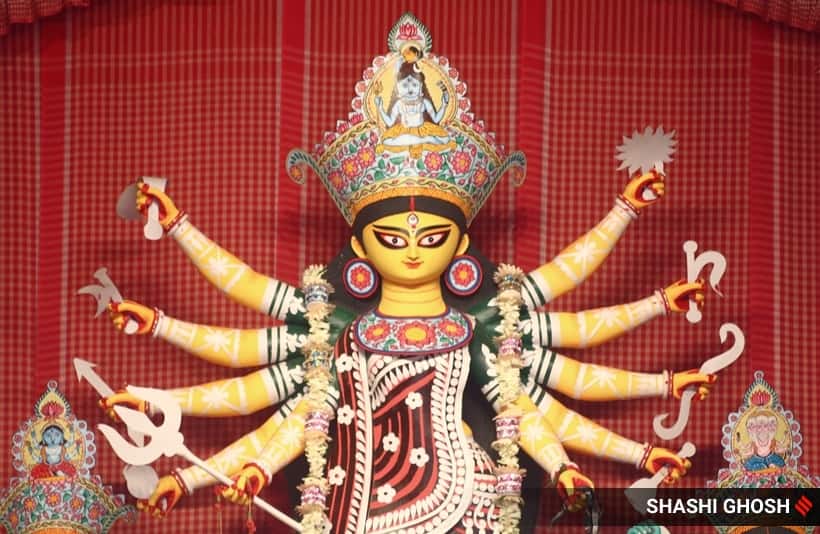 Devotees not allowed at puja pandals, bhog makes the journey to their homes 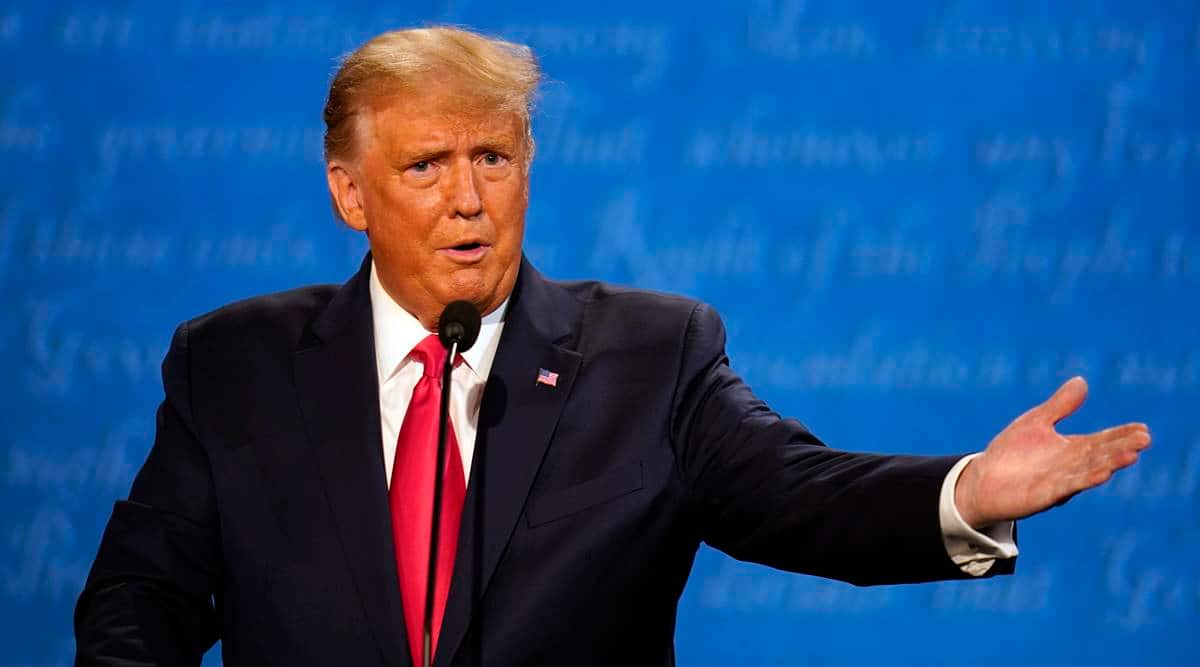 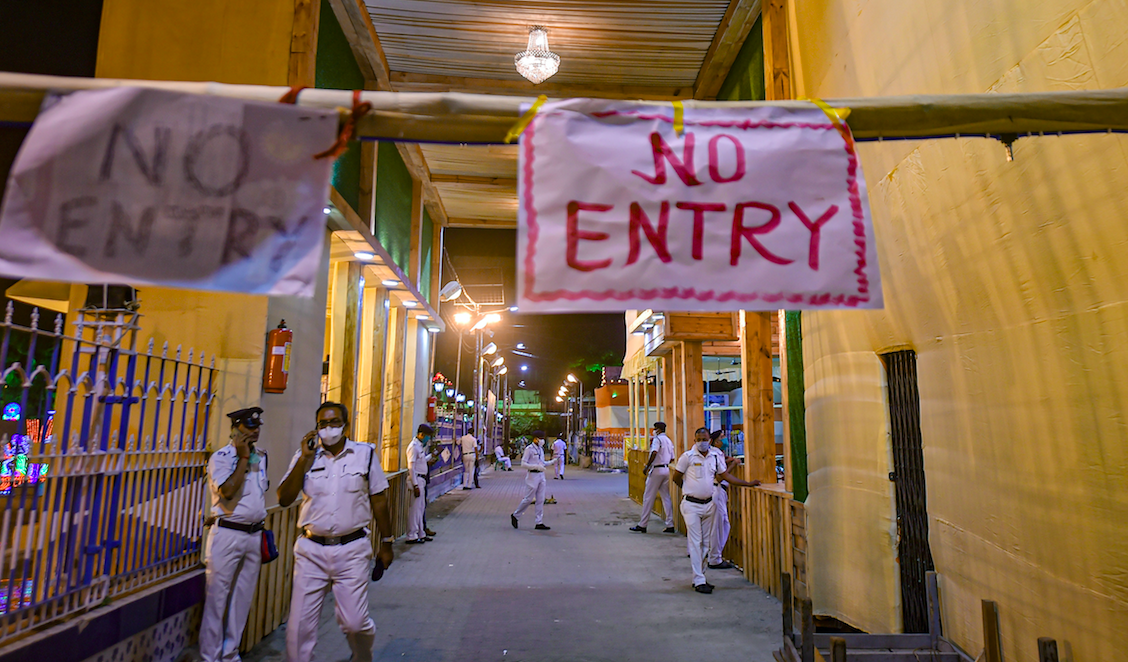