The NRL and South Sydney have been rocked by serious allegations levelled at former Rabbitohs star Sam Burgess on the eve of the finals series.

After a four-month investigation into various off-field matters, The Australian newspaper published an exclusive report on Thursday night.

Watch the 2020 NRL Telstra Premiership Finals on Kayo. Every game before the Grand Final Live & On-Demand with no-ad breaks during play. New to Kayo? Get your 14-day free trial & start streaming instantly >

It includes claims that South Sydney officials went to great lengths to prevent the public exposure of the raucous post-season celebrations of the English-born star late in his career.

Burgess’ lawyer Mark O’Brien last night issued a stern rebuttal of claims in the newspaper directed at his client.

“The allegations are false and constitute an indefensible defamation against my client,” Mr O’Brien told the newspaper.

“It is apparent sources of the false allegations are those currently in dispute with my client over various issues.”

But Channel 10 reports NSW Police are investigating and the rugby league community is demanding answers.

“Souths and Sam Burgess have serious questions to answer today,” veteran rugby league reporter Danny Weidler said. “These details demand that Burgess and other officials be stood down whilst investigated.”

English rugby league star Burgess joined South Sydney in 2010 and quickly became one of the game’s premier forwards and was instrumental in the Rabbitohs’ 2014 premiership success, winning the Clive Churchill Medal as the best player in the grand final.

He left the sport for rugby union in 2015 and was part of England’s disastrous World Cup campaign before returning to rugby league in 2016.

Named one of the best players of the 2010-2019 decade, Burgess battled shoulder injuries late in his career before he was medically retired at the end of the 2019 season.

It saw increased scrutiny of his private life including a messy break up with now estranged wife Phoebe. The pair separated in 2018 but reconciled in early 2019 before finally splitting in October 2019.

After the split, Burgess was hit with an apprehended violence order after an alleged dispute in Bowral with Phoebe’s father Mitchell Hooke.

Burgess has pleaded not guilty and denied any wrongdoing.

His lawyer Bryan Wrench told court in November 2019 they were “false allegations” but the AVO was upheld with the case set to be heard in this November.

As little as two weeks ago, Burgess, who has taken on a role as development coach with the Rabbitohs under the tutelage of Souths coach Wayne Bennett, was being linked a potential return to the NRL.

The South Sydney Rabbitohs have been contacted for comment. 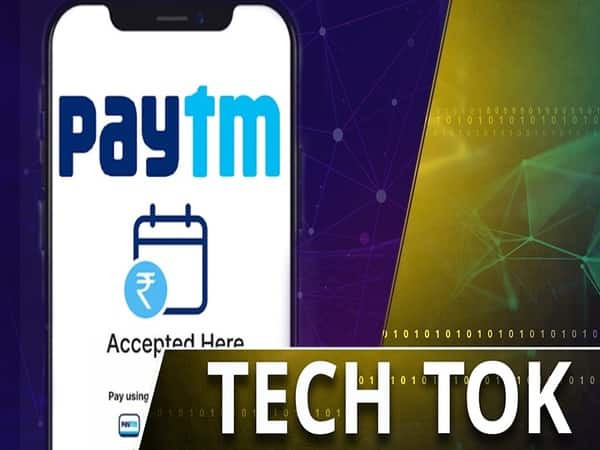 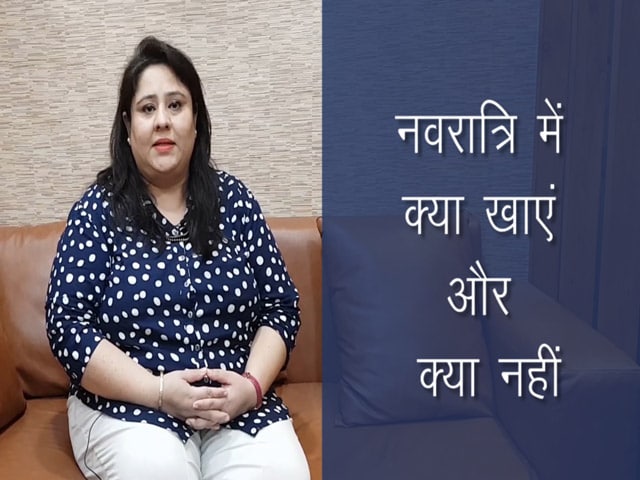