Aamir Khan is undoubtedly one of the most versatile actors we have in Bollywood. The actor, who started as a chocolaty lover boy in films, turned the table for himself with his consistent performances and intelligent choice of scripts.

Talking to students at Bennett University convocation 2020 today, Aamir revealed that after his debut film, ‘Qayamat Se Qayamat Tak’ (QSQT), he was not happy with the films he was doing. “After ‘Qayamat Se Qayamat Tak’, I signed about eight or nine films on the basis of stories as the directors were all new and unknown at that time. These films started bombing and I was called ‘One Film Wonder’ by the media. My career was sinking. It felt like I was in a quicksand. I was very unhappy. I used to come home and cry. It was then that I swore to myself that I won’t sign a film until I get a great director, great script and a great producer, even if meant it was end of my career.”

Elaborating further, he added, “I got a call from Mahesh Bhatt during that time. Bhatt sahab was at the peak of his career as a director. He had made, ‘Saransh’, ‘Arth’ and ‘Naam’ – all three, more successful than the previous. He called and offered me a film. I went to meet him, I heard the story and I didn’t like the script. Bhatt sahab was such a huge director at that time that mere announcement of the film would have given me a new lease of life. The practical thing was to sign Bhatt sahab’s film. But because I had promised myself that unless I loved what I was doing, I would not be doing the film, I said no to it. I didn’t like the script. I didn’t know whether I should be practical or be honest to what I believe in.”

“Next day, I went to Bhatt sahab and told him honestly that I didn’t like the script, even though I was no one to tell him that. I was a newcomer. I also told him that after this, I might never get to work with you again but I have to be honest to myself. He respected my feelings and agreed. Next year, I did a film with him which was ‘Dil Hai Ki Manta Nahin’. If I had done the film with Bhatt sahab and compromised on my belief, then my entire career would have been one compromise after the other. I had my back against the wall, I was in quicksand and Bhatt sahab was giving me a hand. All I had to do was hold his hand and he would have pulled me out. But I stuck to what I believed in. I was relieved when I came home that day,” he concluded.

Talking about films and the purpose they serve, Aamir said, “The primary responsibility of cinema is to entertain. If I want to know about philosophy and sociology, I will join college. However, that need not be the only responsibility. Almost every profession has something to contribute – the judiciary gives you justice, doctors give you health, and so on. A creative society brings grace to society. I am not judgmental towards people who make only entertainment films. That is our primary responsibility if you are entertaining and giving a good time to people, it is good enough.”

Giving some life advice to the students, Aamir also told students that we have limited time on this earth so one should always try to make other people happy. For him, it is his biggest learning in life. The actor added that making someone else happy, will make you feel good about yourself. According to Aamir, making people happy is something that you leave behind yourself in your journey.

The ace actor also advised students to take some time out to travel to the country. Calling it a priceless experience, he said that it will open their eyes to new things.

Meanwhile, on the work front, Aamir will next be seen in ‘Laal Singh Chaddha’ co-starring Kareena Kapoor Khan. The film is a Hindi remake of the Hollywood film, ‘Forrest Gump’ starring Tom Hanks.

Given China’s aggressive behaviour, important we work with like-minded partners like India: US | India News – Times of India 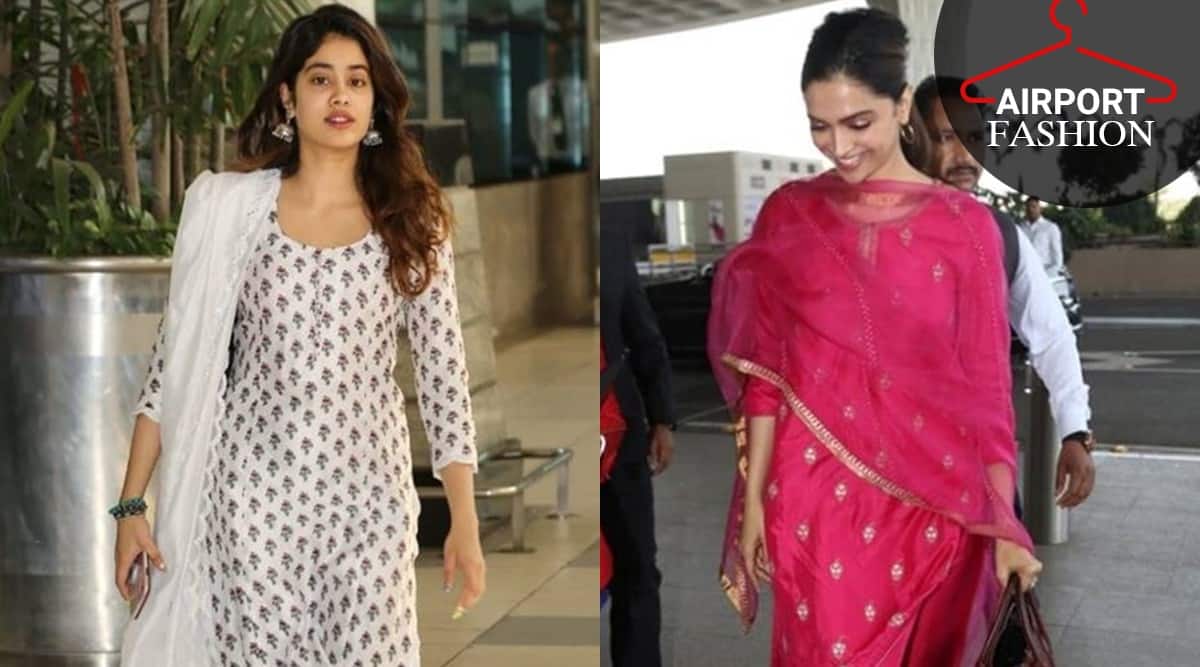 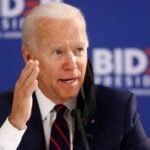 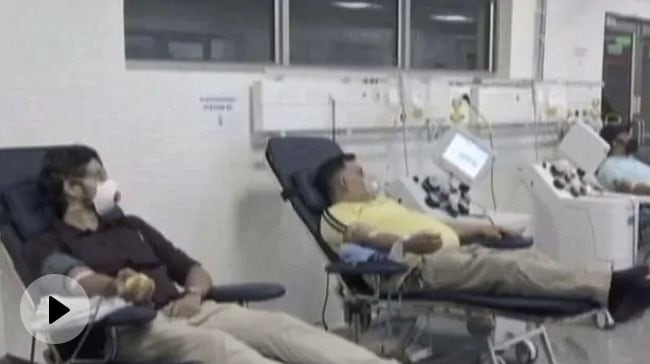 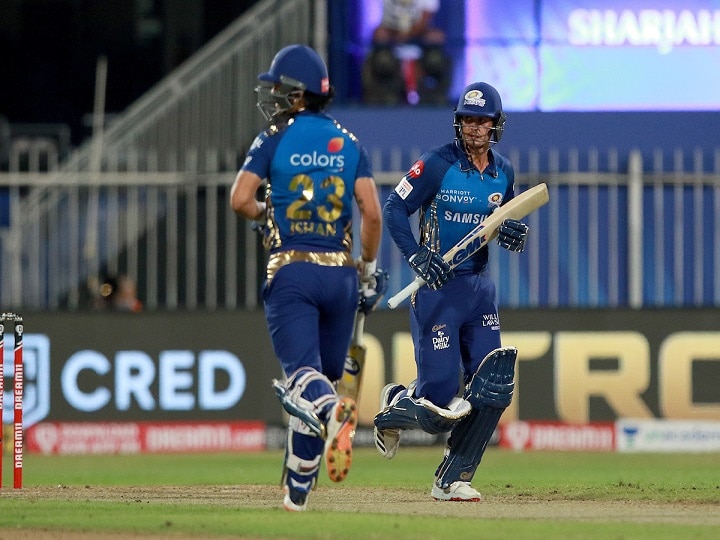 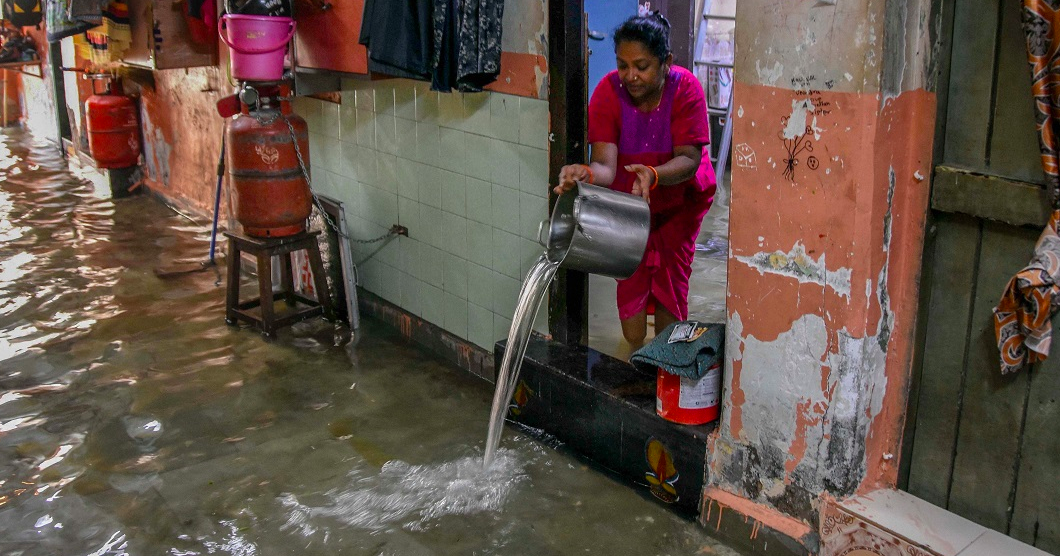