This article originally appeared in Lights On, a newsletter by Lou Del Bello covering energy and climate change in India.

Hydropower is a major resource in the region, and observers were expecting a revival following the political overhaul.

Not only is India home to the world’s highest peaks, but also to the most troubled ones. The Hindu Kush Himalayan region is a threatened ecosystem, whose nations are bound by hostility more than conservation efforts. Jammu and Kashmir, with its borders disputed between India and Pakistan, has seen it all – from terrorist attacks to water wars. And despite producing lots of green electricity through hydropower, its people are chronically energy starved.

This week marks one year since India’s sudden decision to withdraw Kashmir’s special constitutional status, splitting it into two union territories with less autonomy, giving Delhi a more direct role in its governance. While the move was extremely charged politically, the government justified it with the promise of a development boom. This sounded like good news for the most abundant yet underdeveloped energy source in the region.

So how did it all go?

At the time, hopes were high for the hydropower sector, which was struggling with artificially low tariffs and huge upfront costs. The government had recently reclassified big dams with a capacity of 25MW or more as renewable sources, so they could count against India’s climate targets. This meant boosting the 22 percent of total renewable share by an additional 19 percent.

With its estimated 20GW of hydropower potential, of which just 16 percent is exploited, Jammu and Kashmir promised to be at the forefront of this transformation.

One year later none of these aspirations has materialised – only in part due to the coronavirus crisis. For starters, the promised investment race “hasn’t happened,” Haseeb Drabu, former finance minister of Jammu and Kashmir, tells me. “It’s a fact. The pandemic caused of course a huge problem, but even in the six months before [the lockdown] nothing happened. And I don’t see anything happening right now.”

And big dams seem to be facing trouble too. The private sector hasn’t exactly flocked to Kashmir to build dams, since it was ‘opened for business’. And as I reported on Monday, plans for a cluster of dams on the Chenab river are facing a big setback after the management of the 624MW Kiru power plant project, worth $1.2 billion (Rs 9,000 crore) and approved in March 2019, has fallen under investigation for grave violations of rules and guidelines.

Hydro has deep structural issues, particularly in the Himalayas. “Building such large, complex infrastructure in these remote mountains is challenging,” says Aditya Valiathan-Pillai, a specialist in regional electricity trade with the Delhi think tank Centre for Policy Research. “Managing the infrastructure finance, particularly with delays, is challenging. You often run into mucky soil across the Himalayas, which one can do little about.” Then there is the problem of clearances, where responsibilities are distributed across scales of governments, and delays often pop up at multiple levels.

The government has been offering various forms of support to large hydro, which it hopes will expand to 60GW of installed capacity in the next ten years. Under the draft Electricity Amendment Act 2020, expected to pass early next year, the government specifies a minimum percentage of hydropower energy that states will have to purchase as part of their portfolio. This ‘must buy’ policy would ensure that hydropower would sell even if prices were not competitive. Good plan, if India’s distribution companies weren’t too broke to even consider buying overpriced power.

Despite the setbacks, hydro remains strategically important for various reasons. It can be used as a backup in combination with solar and wind, to keep the power running during a cloudy day or when the wind is not powerful enough to spin the turbines.

But in Jammu and Kashmir, hydropower is also away of controlling the waters that India shares with Pakistan under the 1960 Indus Waters Treaty: damming key water bodies such as the Chenab river doesn’t violate the rules but can have impacts on the speed and quality of water downstream. But while its position upstream offers some leverage to India over Pakistan, the lack of trust between the two countries means that every new project will be challenged, and the cross border cooperation that is essential to manage the mountain ecosystem will keep hanging by a thread, says Ashok Swain, professor of peace and conflict research at Uppsala University.

The situation is so problematic at the moment that the Indus Water Treaty doesn’t cut it anymore, if it ever did, Swain says. “We just need to wait for the time when leaders from both sides of the border will deem it politically beneficial to cooperate.”

Revoking the special status of Jammu and Kashmir was never about economic development, Haseeb Drabu says. It was an ideological argument to justify ending a decades long struggle for independence and strengthen India’s grip on its hostile neighbour. Big dams remain unlikely actors in this battle. They are helping India progress towards its clean energy goals, and the government will keep investing in Jammu and Kashmir to expand its fleet. It will just happen much more slowly than what was promised, and with the additional complication of political warfare.

Lou Del Bello is a climate and energy journalist currently living in New Delhi. She has previously lived in, and reported from Italy, the UK, and Kenya. She tweets at @loudelbello.

Forty years since the Iran-Iraq war began – Times of India 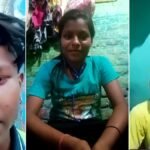 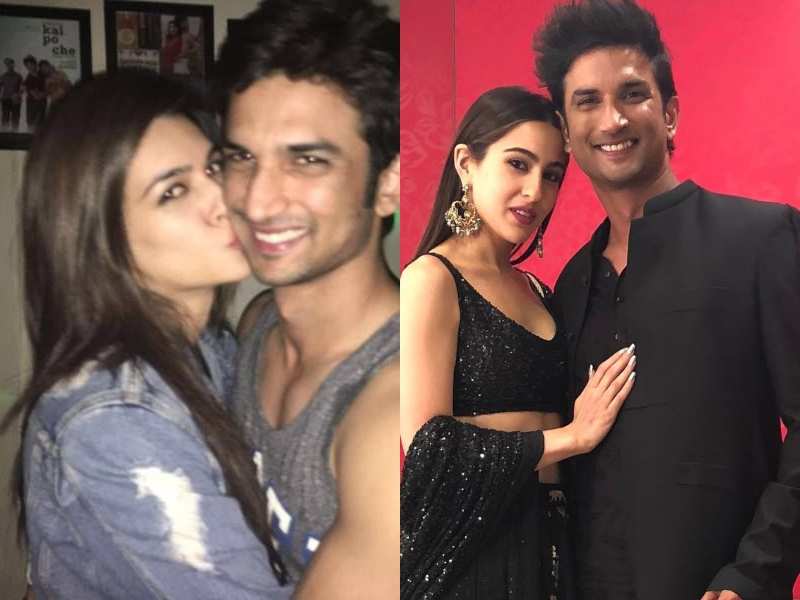 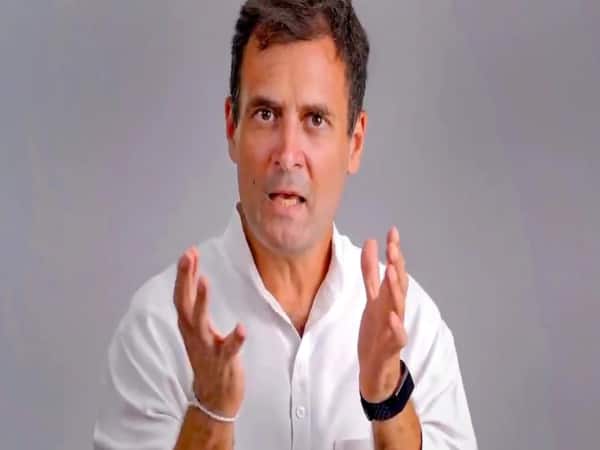