The Karnataka High Court on Wednesday restrained the Union Ministry of Environment, Forests and Climate Change from publishing the Final Notification based on the Draft Environment Impact Assessment (EIA) notification 2020, till September 7.

A division bench of Chief Justice Abhay Oka and Justice Ashok S. Kinagi took into account the fact that the draft the notification has been published on March 23, two days before the national lockdown was announced by the Central government and that during the lockdown and pandemic there were several constraints on individuals for filing objections to draft notification.

The bench held that ‘Prima facie it appears to us that the Right of Citizens to file objection has been taken away.’

The extended last date to file suggestions/objections to the draft notification is August 11.

The bench in its order has clarified that it will be open for respondents to take all permissible steps on the basis of impugned draft notification. In the event the respondent is willing to grant reasonable time for filing objection from the date on which wide publicity is given in the state, the respondent can apply for vacating of interim relief, the bench clarified.

The bench deprecated the stand taken by the Central government that the notification published in the Official Gazette is to be published only in Hindi and English languages. Advocate Shiva Kumar, appearing for the Central government, relied on Article 343 of the Constitution of India and provisions of the official languages Act to submit that it is not the obligation of Government of India to give publicity to the draft notification, in the languages of the state.

To which the court said ‘It cannot be disputed as far as the State of Karnataka is concerned, there may be many citizens who are not well conversant in Hindi and English language and who would like to file objections.’

In its order dated July 23, rejecting the same argument raised by the government, the court had said: ‘Prima facie, we do not agree with the submission that the hands of the respondent are tied by virtue of provisions of the Official Languages Act and that they cannot ensure publication of the notification in official languages of the state.’

Referring to a peculiar stand taken in the statement of objections of the government that comments to the draft notification from the public have to be sought and received in Hindi and English language, so as to avoid any ambiguity in the interpretation, the court said, ‘The approach of the respondents (Central Government) suggests that perhaps those who don’t understand Hindi and English language need not file comments or objections to the notification.’

The bench also took note of the fact that the draft notification dated March 23, was published on the website of the government only on April 11, during the lockdown. It said ‘As far as the State of Karnataka is concerned the lockdown continued till May. In June relaxation was granted. However, in July limited period lockdown was introduced.

In regard to the stand of the respondent that all State Environment Impact Assessment Authority (SEIAA) has been directed to give wide publicity to the draft notification in local languages, the court said ‘Till today it is not brought on record by respondents that publicity is given in Kannada language.’

The direction was given during the hearing of a petition filed by a trust United Conservation Movement. Advocate Prince Issac, appearing for the petitioners, had argued that in the past when such notifications were issued by the government it gave wide publicity even in vernacular newspapers.

Earlier, the Delhi HC had directed the Centre to extend the last date of filing objections to the draft EIA notification from June 30 to August 11.

The Delhi HC had also directed that the notification should be publicised in local languages.

This article was first published on LiveLaw and has been republished here with permission. 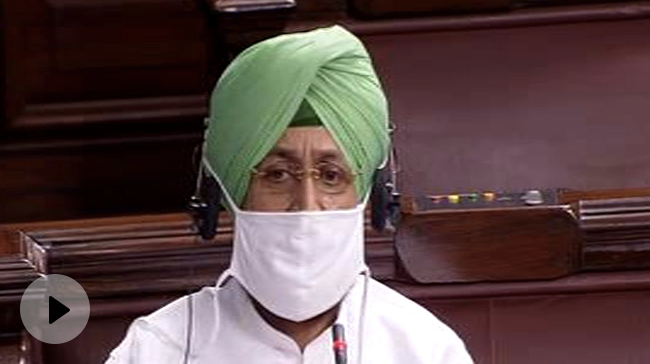 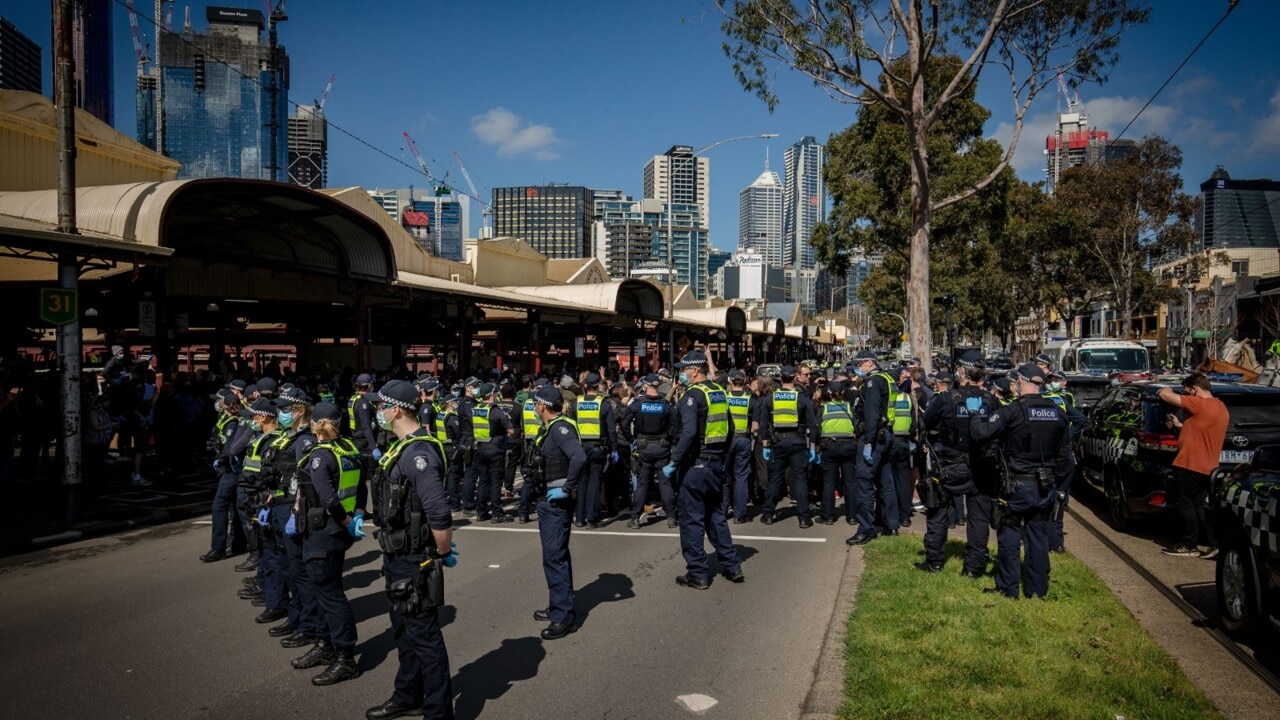