Beijing: Chinese President Xi Jinping on Saturday said he wants to push for a continued advancement of ties with Nepal amidst Beijing’s sustained forays to shore up pro-China Prime Minister KP Sharma Oli’s grip on power in the backdrop of intra-party feud in the ruling communist party.

In an exchange of congratulatory messages with his Nepalese counterpart Bidhya Devi Bhandari on the 65th anniversary of the establishment of diplomatic relations, Xi asserted that he was ready to work to bring greater benefits to the two peoples of the two neighbouring countries.

The Chinese President said that he attaches great importance to the development of China-Nepal relations and is willing to work with his Nepali counterpart Bhandari to push for the continued advancement of the bilateral relationship.

Xi, also General Secretary of the ruling Communist Party of China, said that since the establishment of the diplomatic ties, the two countries have always respected each other, treated each other as equals, enhanced political mutual trust and deepened mutually beneficial cooperation.

Noting that he and Bhandari exchanged visits last year and elevated the bilateral ties to a strategic partnership of cooperation featuring ever-lasting friendship for development and prosperity, Xi said the two sides have stood together through thick and thin in the fight against the COVID-19 and have written a new chapter of friendship between China and Nepal, state-run Xinhua news agency reported.

“Highlighting the deep-rooted cordial friendship since ages, the Prime Minister (Oli) underlined that Nepal has consistently maintained the One China Policy’ and China has always respected Nepal’s sovereignty, territorial integrity and political independence, Nepal’s Foreign Ministry said in a statement.

Wang expressed his “willingness to work together with Gyawali to strengthen communication and cooperation, implement the important consensus reached between the leaders and make a positive contribution to the development of China-Nepal Strategic partnership of cooperation featuring ever-lasting friendship for development and prosperity , the statement said.

Nepal and China established their diplomatic relations on August 1, 1955.

China’s political profile in Nepal has been on the rise in the recent years with billions of dollars of investments under Beijing’s multi-billion-dollar Belt and Road Initiative (BRI), including the building of the Trans-Himalayan Multi-Dimensional Connectivity Network.

Besides the investments, China’s ambassador to Kathmandu Hou Yanqi has made open efforts to garner support for Oli, who faced a massive rebellion in his party headed by co-chair of the ruling Nepal Communist Party (NCP) Pushpa Kamal Dahal ‘Prachanda’.

Hou met Prachanda and other leaders seeking their backing for Oli but the rebellion against the prime minister has not subsided.

China attaches high importance to Oli continuing in power as during his brief tenure in 2016, he widened China-Nepal ties by signing the transit trade treaty with Beijing to reduce the dependence of his land-locked country on India.

Nepal’s ambassador to China Mahendra Bahadur Pandey, in an article published in the state-run China Daily on Friday, said that the cooperation under the BRI is of great significance for both Nepal and China.

Our leaders stressed the need to intensify implementation of the memorandum of understanding on cooperation under the BRI under the framework of the Trans-Himalayan Multi-Dimensional Connectivity Network .

The construction of tunnels from Jilong in Tibet to Kathmandu, development of the three North-South corridors in Nepal-Koshi, Gandaki and Karnali – and the Nepal-China electric power cooperation plan are some of the landmark projects in the areas of infrastructure and industry that were agreed to be initiated in Nepal during President Xi’s state visit to Nepal last year, he said.

Last month, Oli alleged that India was conspiring with his political rivals to throw him out of power.

The internal feud in the NCP intensified after Prachanda and senior leader Madhav Nepal asked for Oli’s resignation following his controversial remarks against India as well as his autocratic style of functioning.

Oli and Prachanda factions are currently engaged in holding internal consultations, though the date for the formal meeting of the powerful Standing Committee is yet to be fixed. 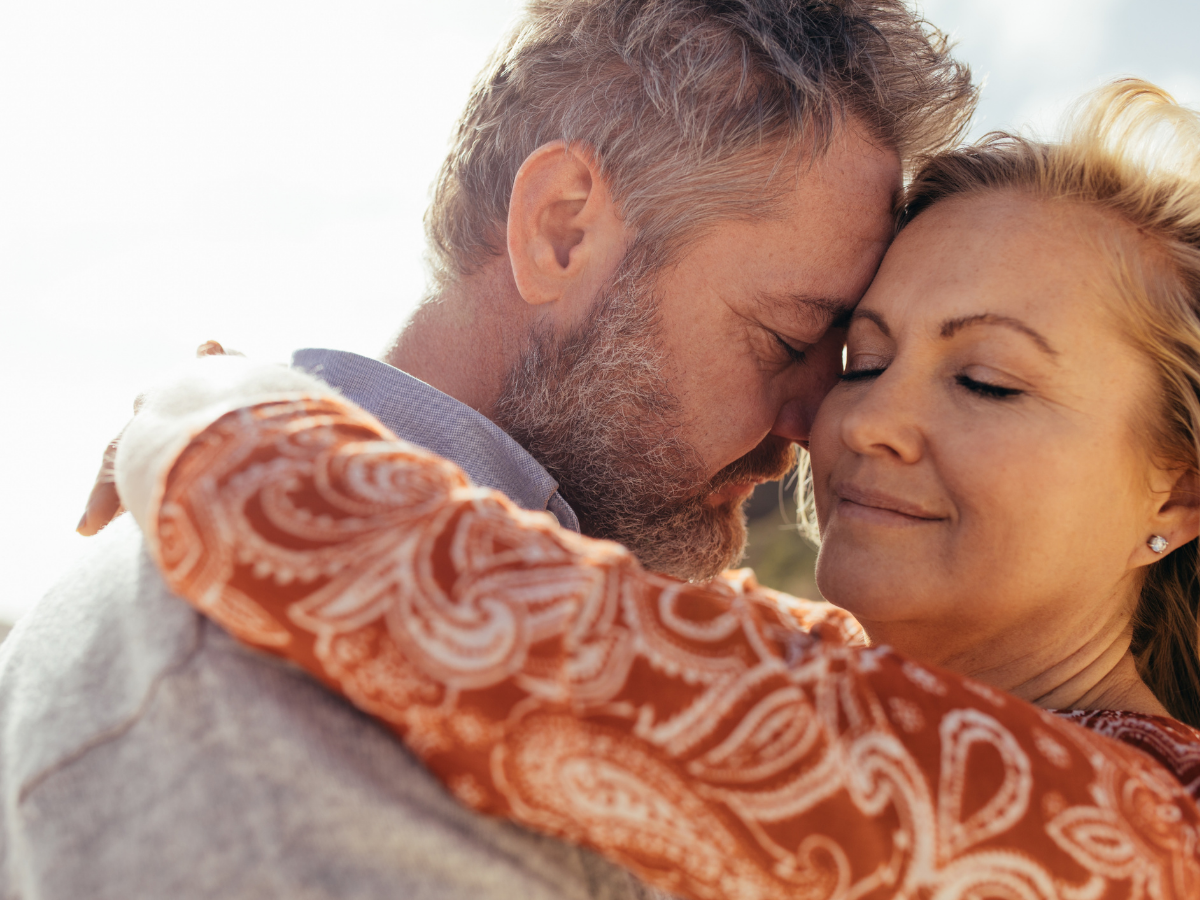 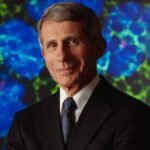 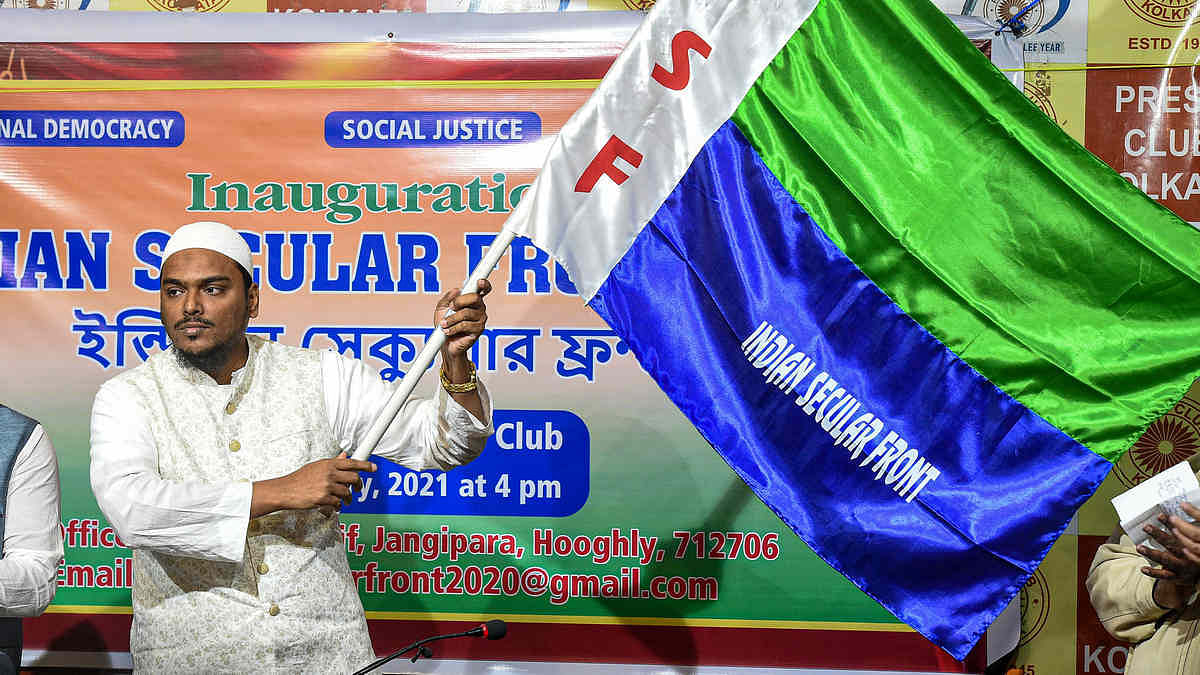 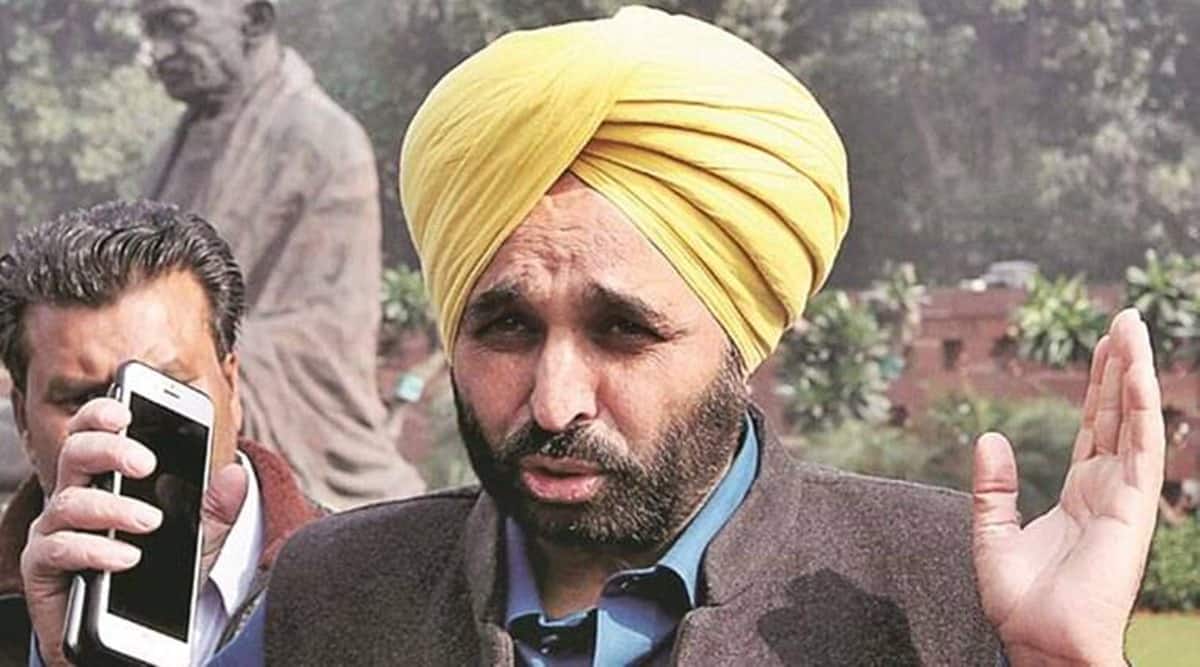 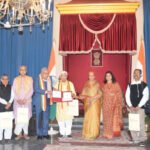