SRINAGAR: A year after the abrogation of special status to the erstwhile state, the focus of Jammu and Kashmir administration has been on ten fields, especially health sector, ease of governance and democratic decentralisation, officials said on Saturday.
Listing achievements of the administration, the officials said it adopted the concept of ‘Naya Kashmir‘, ensured social sector development, economic revival, implementation of Swachh Bharat mission and skill development and employment.
On August 5 last year, the Centre abrogated special status of the erstwhile state and also announced its bifurcation into two union territories — Ladakh, and Jammu and Kashmir. The two new UTs came into existence on October 31 last year.
The officials said discriminatory and unjust state laws were either repealed or modified, which included the Ranbir Penal Code (substitute of the IPC) and transfer of property act, and more than 170 central laws were made applicable which include progressive laws like right to protect SC/STs, forest dwellers, juveniles and the aged.
The officials claimed that the people of Jammu and Kashmir could now enjoy equal rights like any other Indian citizen who would have the right to fair compensation for the land acquired.
The domicile law was implemented to protect people’s interest and certificates were issued for eligible people so that the doors to employment in government jobs would be opened to them, including West Pakistan refugees, Gurkhas, sanitation workers and women who had married non-residents of Jammu and Kashmir.
The administration, while committed to social equity, removed all undue privileges of ex-ministers besides ceiling pensions for politicians.
In the welfare sector, the administration gave utmost priority to social security and in last one year, pension benefits were extended to 7,42,781 beneficiaries besides giving minority pre-matric scholarship to 4,76,670 beneficiaries.
Focussing on education, the administration added 50 new degree colleges, the largest in 70 years, besides sanctioning or operationalising of seven medical colleges.
During this year, the Centre introduced a unique market intervention scheme under which remunerative prices were paid through DBT, and transportation was by the central procuring agency to help and stablise the apple market.
This move defeated the terrorists who had threatened apple growers against plucking of the fruit from orchid, the officials said.
During the year, a global investment summit was organized, seven roadshows held during which 168 MoUs for Rs 13,600 crores were signed.
The government has identified 6,000 acres of government land for industry and land has been transferred for setting up 37 industrial estates. 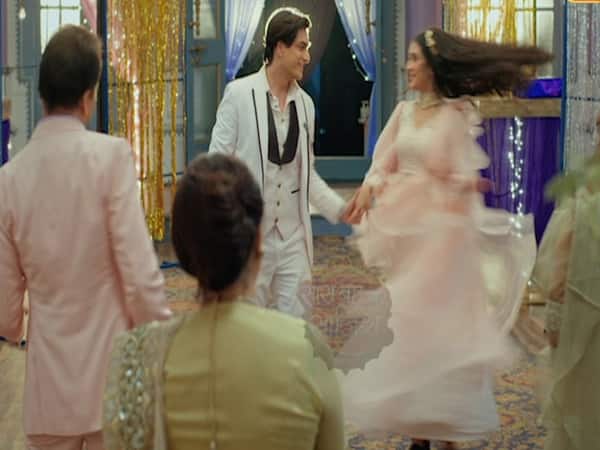 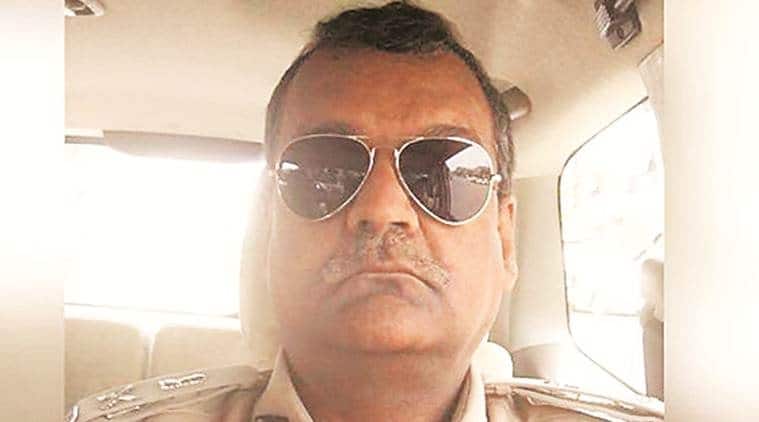