New Delhi: Bollywood actor Sushant Singh Rajput who hanged himself to death at his Mumbai residence on June 14, has stirred an uproar in the industry demanding strict investigation into actor’s death. While fans and family are still mourning the late actor’s death, police too is interrogating into the matter and have so far recorded the statement of 25 people.

During the entire episode starting from revealing about actor’s death and his postmortem to police investigation and Sushant’s funeral, his close friend and filmmaker Sandip Singh has been around the family like a strong pillarr in this rough hours of life.

The filmmaker while speaking to an entertainment news portal SpotboyE told that since family was far away and needed time to reach, he was the one who reached Sushant’s residence first, took him to the hospital and stayed until post-mortem was done.

Sandip shared his traumatizing experience of being involved in police procedures during interrogations. He told the portal, “There was no one from the family and we didn’t know what to do? The moment I saw Mahesh completely falling, that was the time I felt this is the time where I have to control myself; And I know nobody will be able to come forward right now because they will take time to sync in. There were a lot of procedures that had to get completed.”

“I don’t know how to explain that but we had to get Sushant down, take him to the ambulance and then Cooper hospital for the postmortem. Go back to his home and get Nitu Didi back to the hospital. Seeing him on that stretcher and then signing all those papers. Then the media after us. The whole moment has hit my heart, my mind and eyes for forever. I was called back by the Police as there was a lot of paperwork to be done for which I had to get his pan card, aadhar card from his wallet and that was difficult at that moment. I had to also stay back in the hospital until the postmortem happened. It was a nightmare,” Sandip Sigh added.

Meanwhile, Rajput’s family friend named Nilotpal has written a letter to the Mumbai Police which states that Sandip Ssingh is giving a clean chit to the people on whom the finger has been raised in the past few days. He claims that when the police investigation is going on, calling the media and doing such a thing puts Sandeep in doubt.

Nilotpal also lashed out at Sandip on his Facebook page sharing ABP News’ interview with Sandip and said that he’s trying to gain fame and publicity on the late actor’s death. 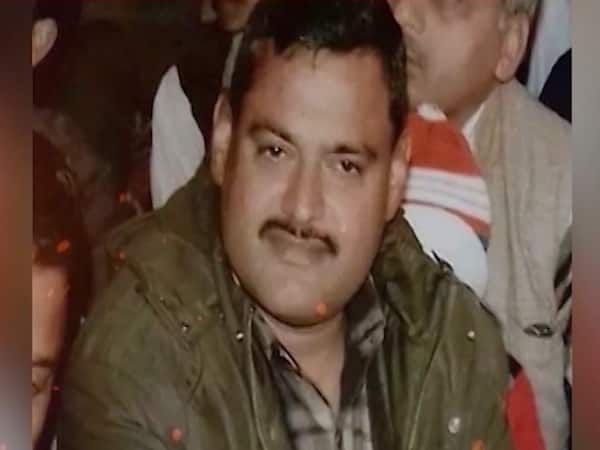 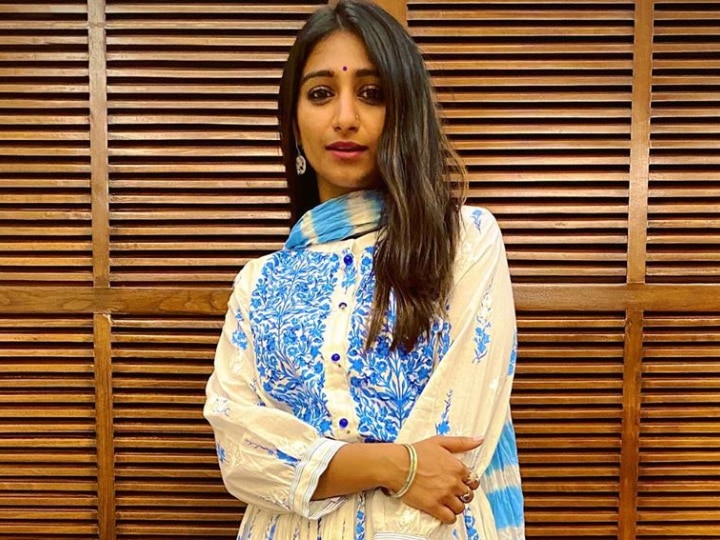 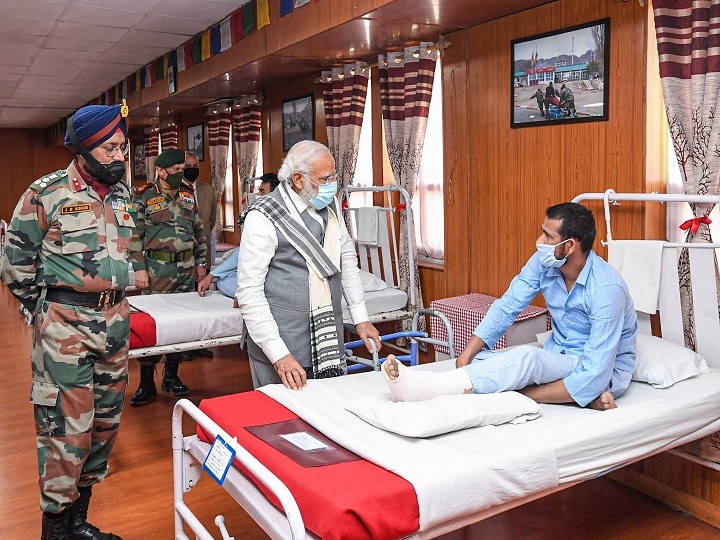 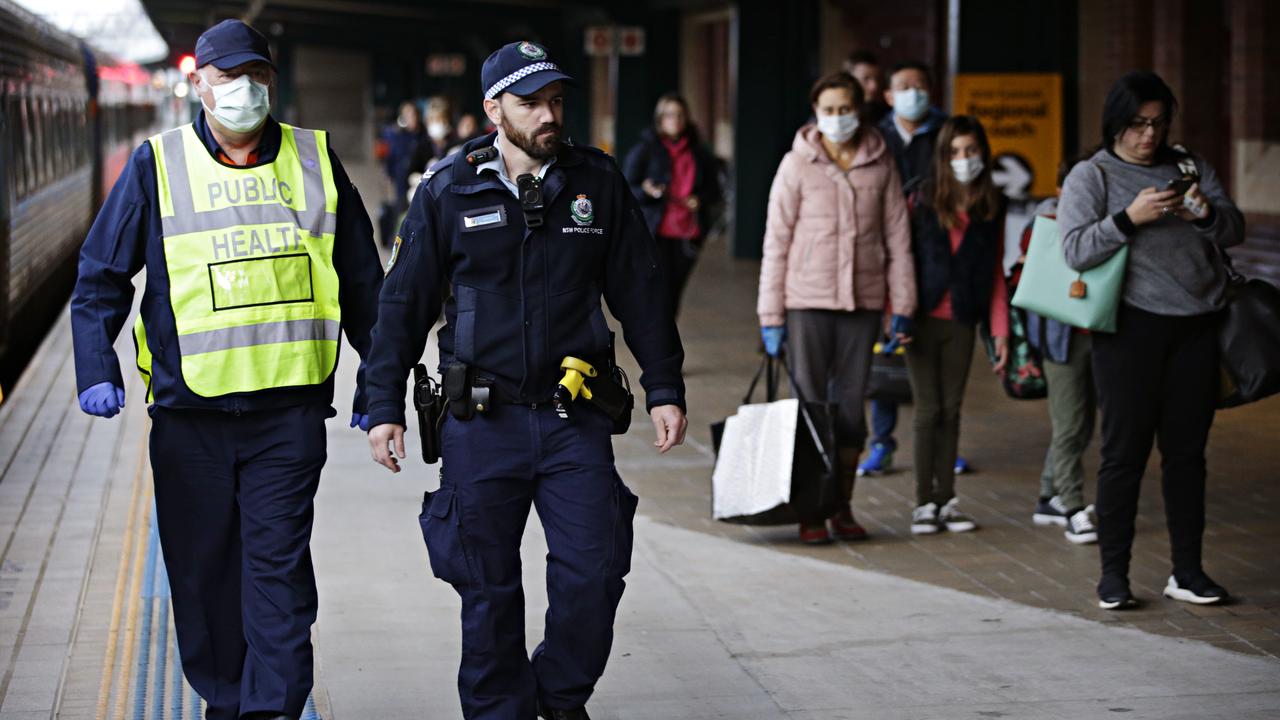 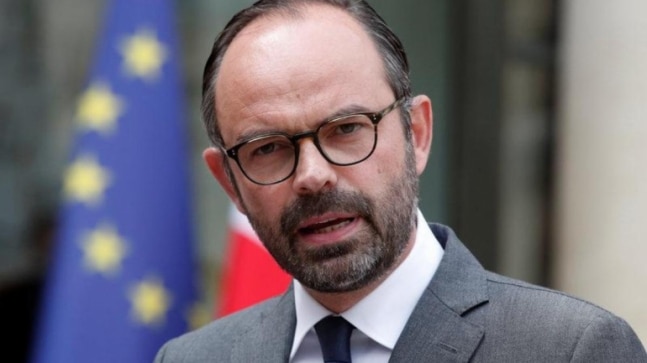 France to launch inquiry into ex-PM, ministers over coronavirus 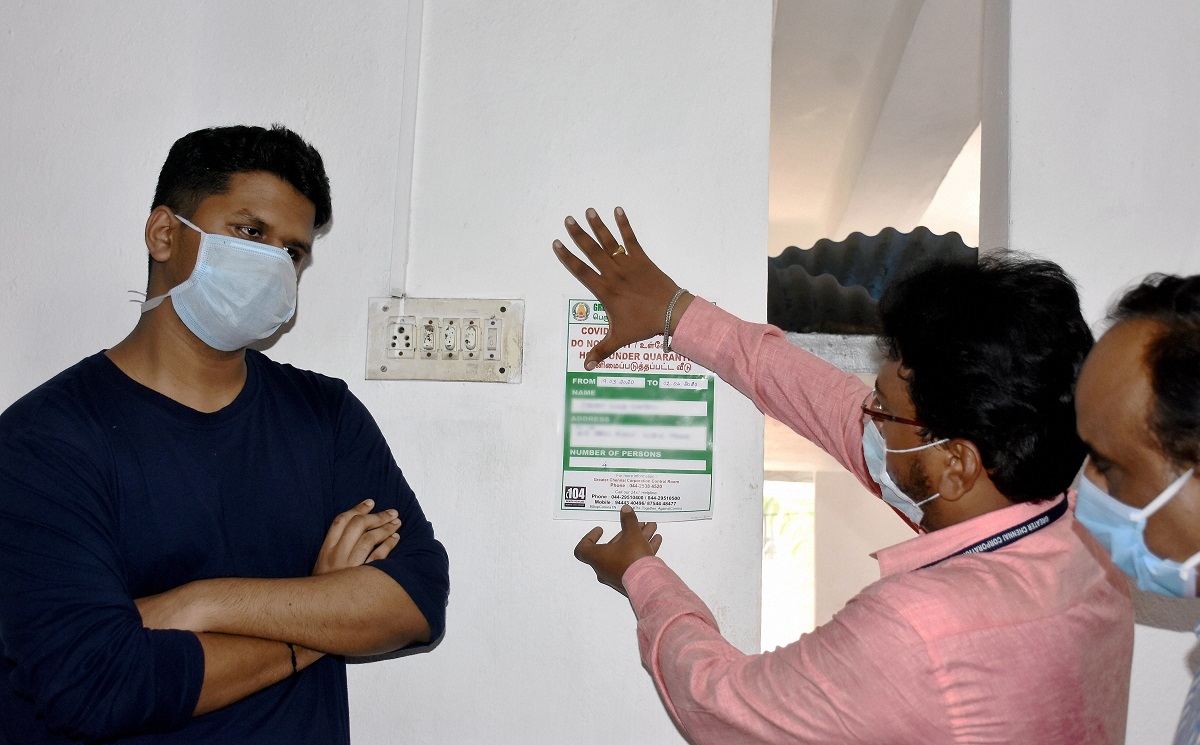 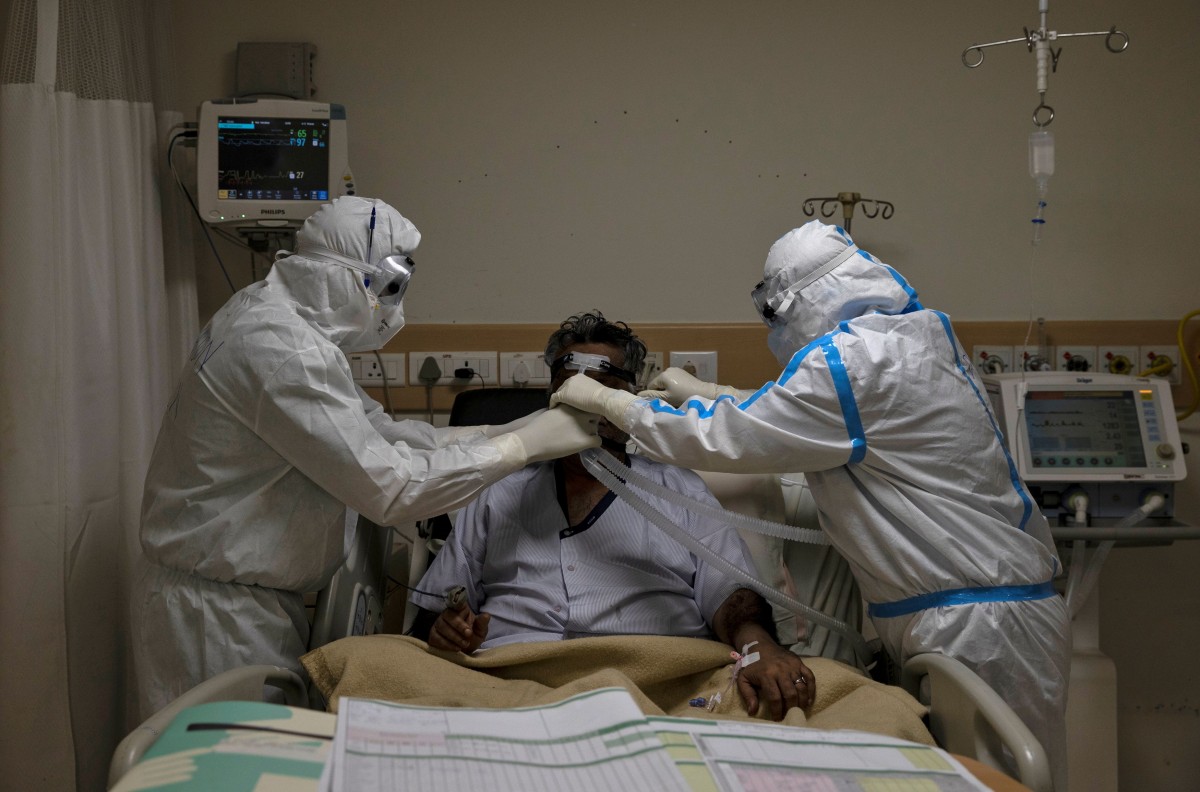 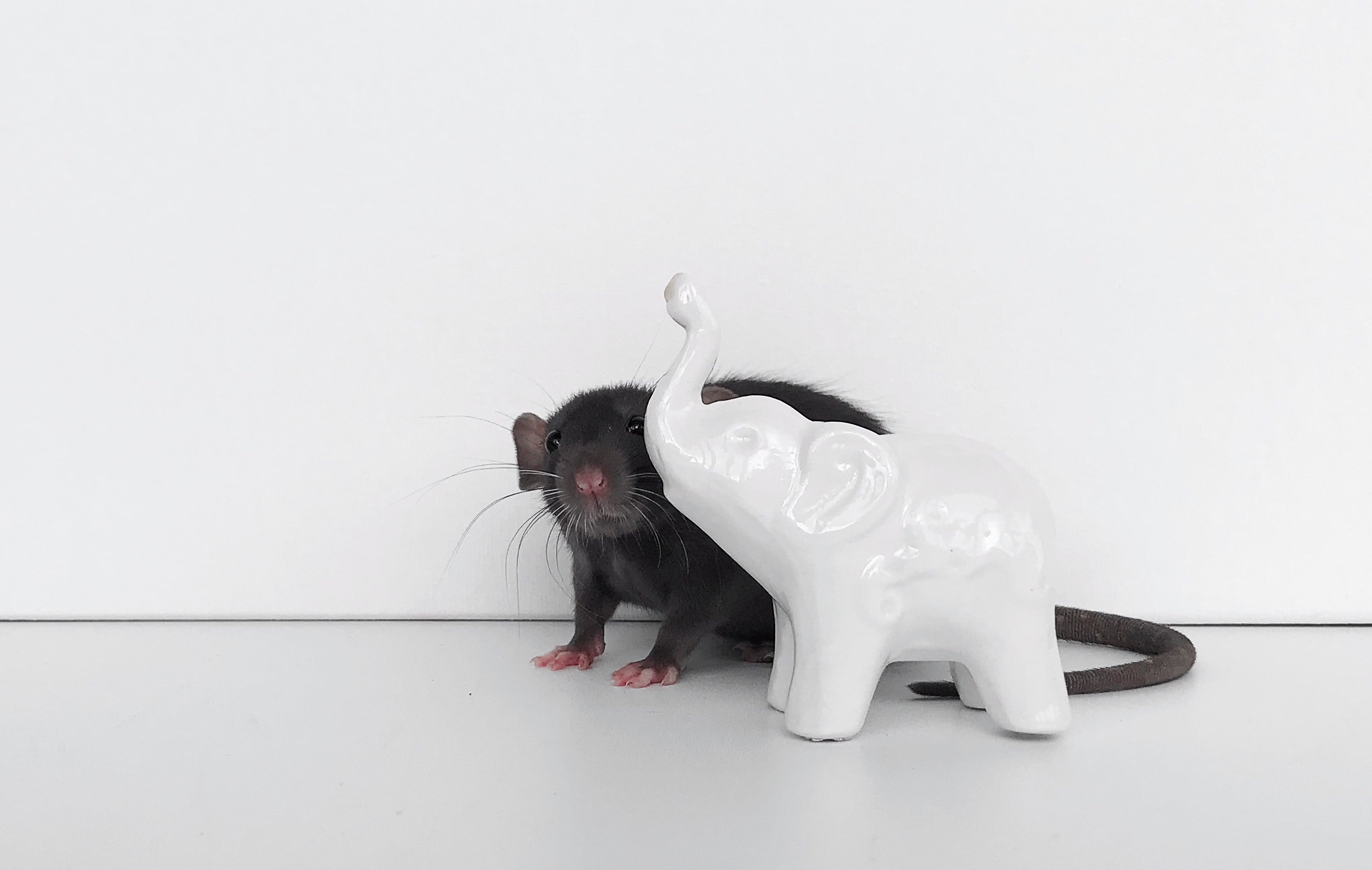 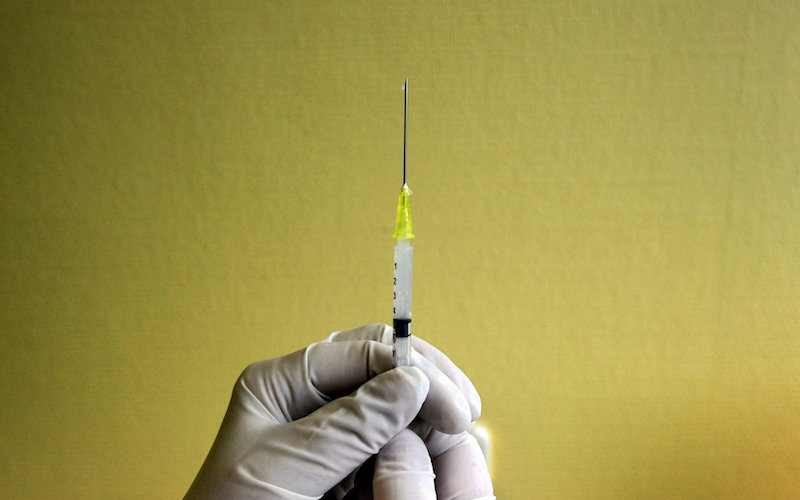 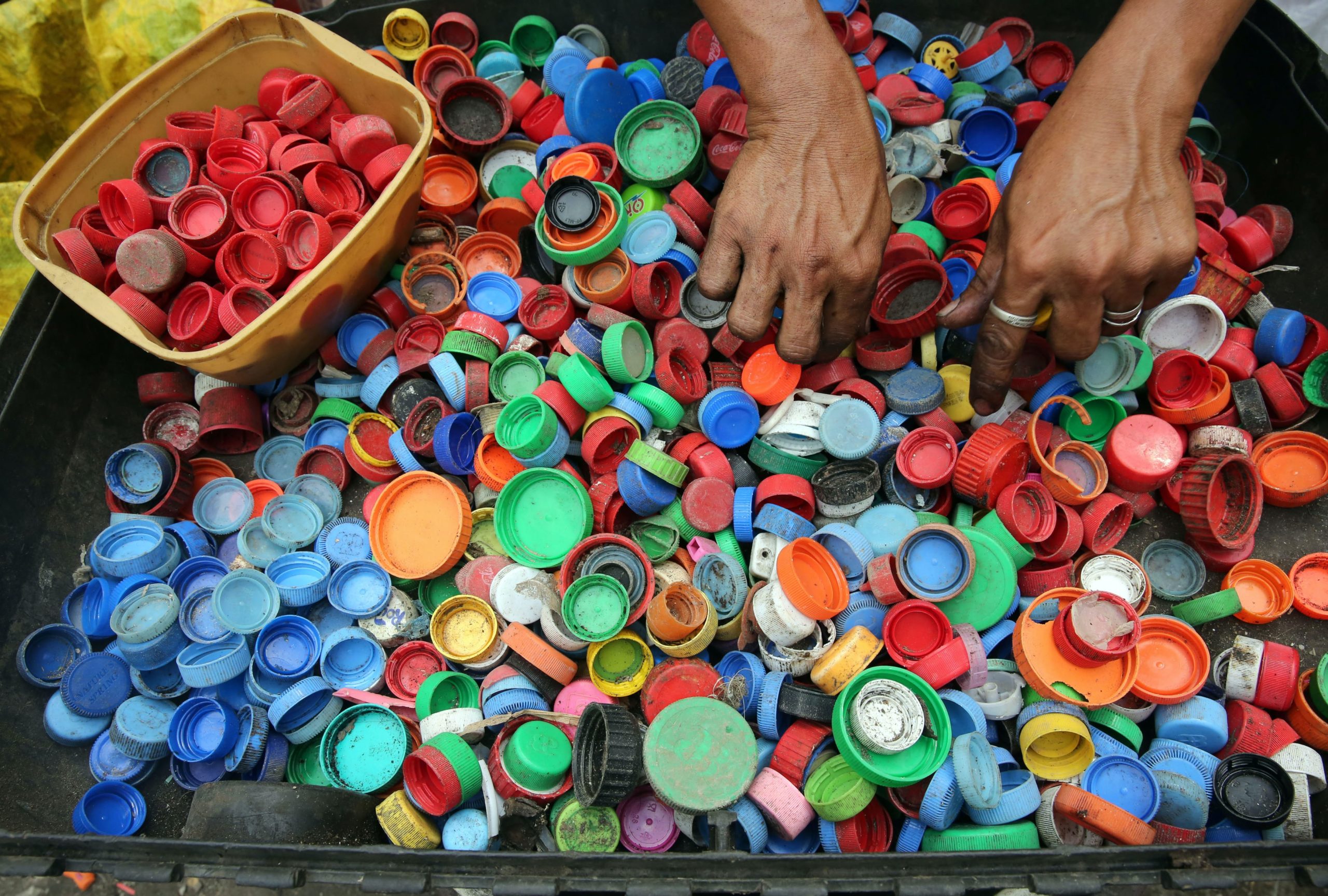 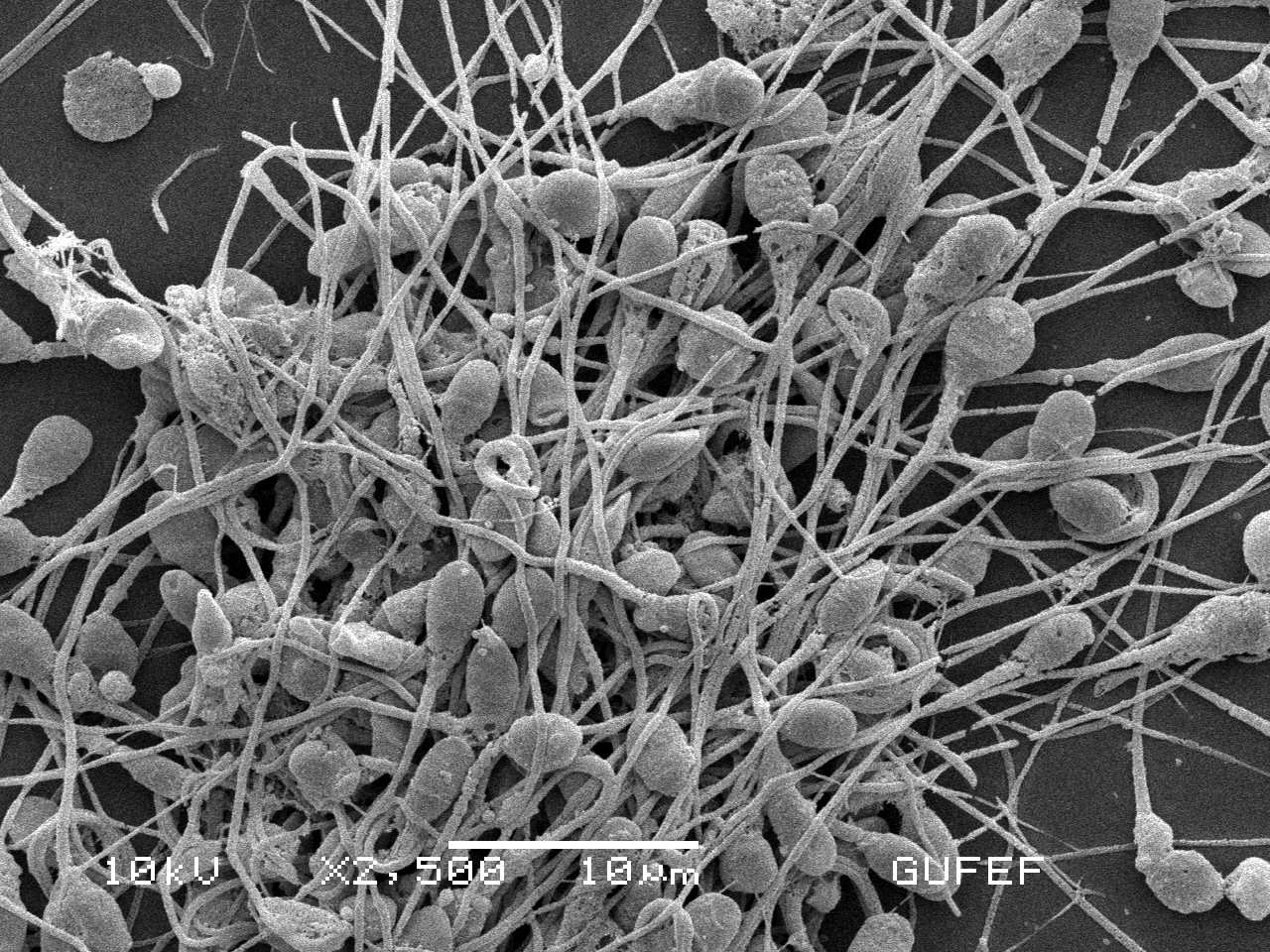