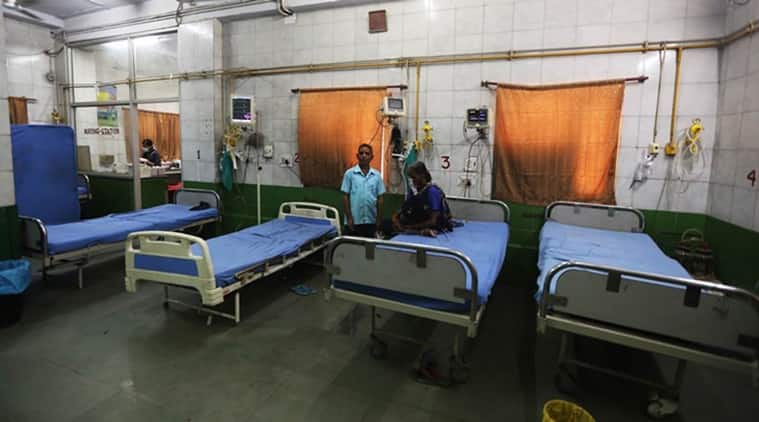 The court’s directions to the authorities came while hearing a plea it had initiated itself on the basis of a video clip of a man who had to run from pillar to post to get his mother hospitalised after she tested Covid-19 positive.

The Delhi High Court ordered the state government to ensure that there is “real-time updating” of data with regard to the availability of beds and ventilators, besides other services, by all hospitals in the capital on the recently launched Covid-19 dedicated mobile application. It also ordered the Centre as well as the state government to conduct “as much testing as possible,” with priority being given to those approaching on the recommendation of a doctor.

“We, therefore, direct Government of NCT of Delhi as well as the central government that they shall take all necessary steps for ensuring real-time updating of data, without too much of a time lag, so that the information being received by the public is current,” a bench of Chief Justice D N Patel and Justice Prateek Jalan said.

The court’s directions to the authorities came while hearing a plea it had initiated itself on the basis of a video clip of a man who had to run from pillar to post to get his mother hospitalised after she tested Covid-19 positive.

During hearing of the issue, the Amicus Curiae, appointed by the court to assist it in the matter, pointed out that the mobile application namely “Delhi Corona Mobile Application”, developed by the Delhi government, is not being updated regularly. The Amicus submitted that there is a “mismatch of the facts and data released by the government/ private hospitals in Delhi especially with regard to the availability of the beds and ventilators”.

Taking note of which, the bench in its order said, “So far as the points which are highlighted by the Intervener about availability of hospitals having multi-speciality facilities for corona patients, the same shall be considered by the state government/central government.”

Delhi government’s Standing Counsel (Criminal) Rahul Mehra, its Additional Standing Counsel Anuj Aggarwal and advocate  Chaitanya Gosain, submitted in the court that the Delhi government is not updating the data on this mobile application but the ID and passwords have been given to the hospitals concerned and these hospitals are directly uploading the data regarding availability of the beds, ventilators, etc.

“In this regard, more than 100 meetings have been held with the management/owners of the hospitals in the city of Delhi and all steps are being taken to ensure proper updation of the data by the hospitals and the Government of NCT of Delhi,” Mehra said.

Upon the court’s specific query raised to Mehra, “that in spite of availability of beds, corona patients are being denied admission, it was submitted that they are holding meetings with owners of the hospitals/management and in case of any breach of the directions given by the Government of NCT of Delhi, action shall be initiated against errant hospitals,” the order reads. 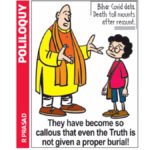