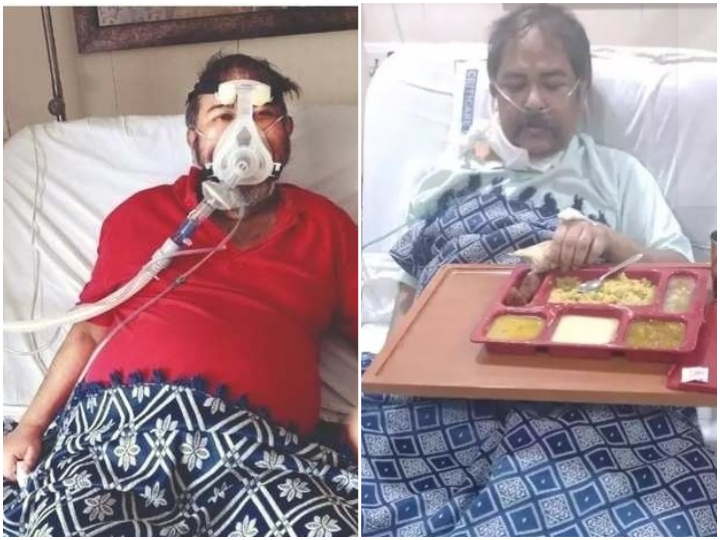 A couple of weeks ago, TV actor Ashiesh Roy of Sasural Simar Ka fame left everyone shocked after he sought financial help through a post on his facebook page. The actor informed everyone that he is critically ill and is on dialysis. 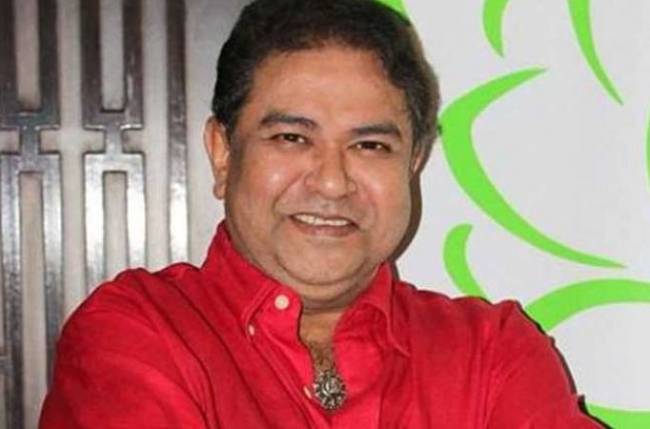 Soon his pictures from hospital too went viral that showed the actor in a terrible state. And the latest update is that the actor has come back home but that’s not because has recovered but due to lack of money to continue his treatment at the hospital.

While speaking to an entertainment portal, the actor informed that he doesn’t have money for the treatment and the hospital has told him that they will stop his treatment if he doesn’t clear the bill. He also disclosed that some college students from Delhi have deposited some amount in his account but it’s not enough. He also tried reaching out to Salman Khan through his friend Suraj Thapar. However, it’s not known if the actor received the message or not.

In an interview to SpotboyE, the actor said that he is currently at home, “I am home right now and feeling extremely weak. There is a house help who is taking care of me. As flights are not working full-fledged, my sister has not been able to come down.” The actor continued, “I had to take a discharge on May 24 as I had no more money to pay them. The bill was of Rs 2 lakhs and somehow I managed to pay that. My dialysis is still on and it will go on for two more months. I visit the hospital every alternate day and they charge Rs 2000 for three hours dialysis.”

Best known for shows such as Banegi Apni Baat, Sasural Simar Ka and Kuch Rang Pyar Ke Aise Bhi, Ashiesh thanked those who’d helped him in this difficult time. He’d said, “I have led a dignified life all this while. Nahi socha thha ki aisa bhi din dekhna padhega. I plan to return all the help once the shooting of my TV show commences. Everything will be alright then.”