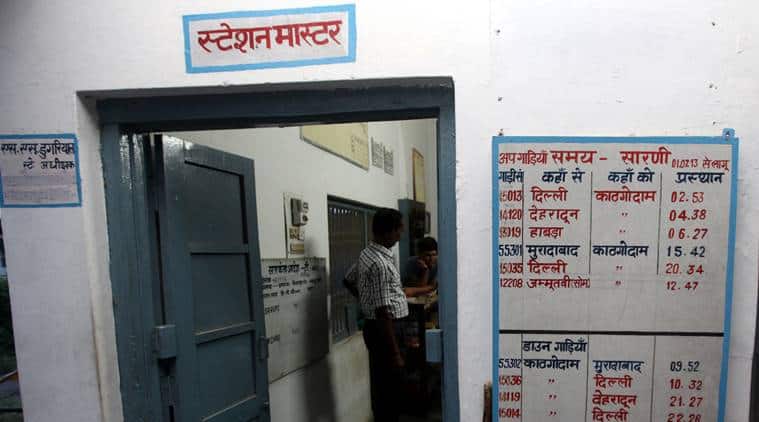 Ticket checking by Railway Protection Force (RPF) constables at stations or technicians on trains, the station master doubling up as a signalling technician, merging of the jobs of guard and loco pilot — these are some of the changes the Indian Railways is considering as part of a proposal to merge 19 job profiles with the objective of “multi-skilling” the bulk of its 13-lakh-strong workforce.

The proposal, mooted by the ministry last month, is aimed at providing a leaner organisation in the long run, sources said. An eight-member committee of joint-secretary-level officers has been tasked with working out the modalities in consultation with zonal railways for final consideration of the Railway Board.

The proposal, to which zonal railways have given their suggestions and the Railway Board is in the process of discussing, has created a flutter within the organisation. This is because in many cases it seeks to do away with exclusive specialty of roles in the field by merging separate categories of job profiles, officials said.

For example, if the station master is also put in charge of maintaining the signalling apparatus, he might end up torn between competing deliverables. Officials said while the station master’s priority is to ensure seamless movement of trains and customer interface, the signalling technician’s priority is to make sure the signalling apparatus is maintained at all times, even if it means train movement is impacted for some time. The proposal, which seeks to do away with many traditional job profiles, states that since signalling is now an electronically operated job, such distinctions can be done away with.

Doing away with traditional ticket checkers, officials said, would be oversimplifying the role of TTEs as they are responsible for overall customer interface and not just checking tickets.

The proposal also calls for merging the four categories of housekeeping assistants — medical, commercial, environment and housekeeping and carriage and wagon departments. While different persons look after waiting rooms and retiring rooms, officials said these two jobs can be merged into one in less busy stations.

Field-level officials are preparing to send objections to certain parts of the proposal that they say seek to interfere with core operations of the Railways through the merger. “These systems have evolved over 160 years of institutional experience to ensure checks and balances and so the process if failsafe. The merger should not tinker with that element of core operations,” said a senior official.

A Railway Board official said the proposal is in discussion stage and a long way from finalisation.