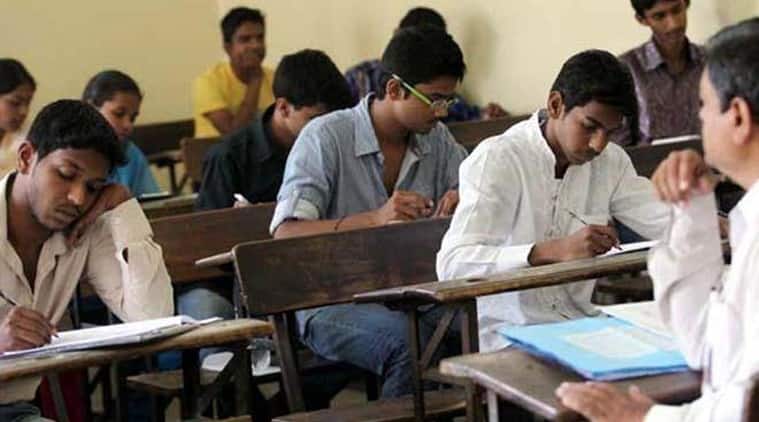 According to views shared by key university officials to Loksatta, the universities are willing to go ahead with exams to avoid any negative consequences of cancelling them. (Representational)

Even as non-agricultural universities in the state await government decision regarding the conduct of final-year and final semester exams, several vice-chancellors of the universities have said they have made arrangements to conduct the exams. Some universities have also stated they will begin the new academic year either this month or the next.

“We are starting our academic year in online mode from June 22. The university can conduct exams in July… a 19-member committee was formed to decide the manner in which exams should be conducted, and a draft was prepared. We are awaiting government guidelines,” said V-C of Shivaji University in Kolhapur, Dr Devanand Shinde.

Pro V-C of Pune University, Dr N S Umrani, said that while for degree courses, the academic year would begin from July 15, for postgraduate courses, it would be August 1. There is a possibility of beginning the offline academic year along with online for all, barring first-year students. “But we are waiting for government directives on the matter,” he added.

On May 8, Higher and Technical Education Minister Uday Samant had announced the department’s intention to conduct exams of final year and final semester students between July 1 to July 31. However, he later expressed the government’s inability to conduct the exams in wake of the Covid-19 situation in the state.

According to views shared by key university officials to Loksatta, the universities are willing to go ahead with exams to avoid any negative consequences of cancelling them. A state-level committee is learnt to have earlier communicated its support for holding exams to the Governor, who is the Chancellor of all state universities.

Solapur University V-C Dr Mrunalini Fadnavis said, “We are willing to make provisions for conducting exams once the number of Covid-19 cases is brought under control. The university has made all arrangements regarding the curriculum and the protocols to be followed once classes begin.”

Gondwana University in Gadchiroli has made provisions for conducting exams between June 15 to July 31 and has also readied question papers, V-C Dr Namdeo Kalyankar said. “We have decided to open the university physically in August as per UGC and state guidelines. Given that the university majorly caters to tribal students lacking Internet connectivity and other resources, we are not in a position to conduct online classes,” he added.

Aurangabad University, which was due to conduct exams between March 17 and March 31, has the question papers ready. The process of printing answersheets had to be stopped because of the lockdown, said V-C Dr Pramod Yeole. Nagpur University V-C Dr Murlidhar Chandekar said that the varsity has made arrangements for holding exams in three shifts.

Mumbai University V-C Dr Suhas Pednekar said, “The UGC and the government have given guidelines on how the forthcoming academic year should be. Around 25 percent of the education will be administered through online mode. For this, over 100 teachers are being trained at a time to create and produce e-content. Laboratories are also being created by implementing simulation technology.”