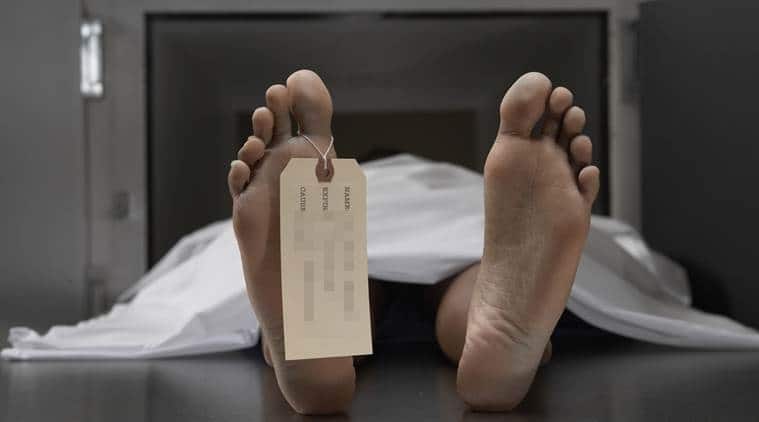 The police found the note along with a message scribbled on the wall that read, “We three are dying.”

An elderly man, his wife and their disabled son were found dead in their home in the city’s Thakurpukur area on Tuesday, the police said.

In a note recovered by the police, 80-year-old Gobindo Karmakar said the three had decided to kill themselves as they were not keeping well.

He wrote that both his wife Ranu Karmakar (70) and son Debashish (50) were suffering from paralysis, and it was impossible for him to look after them.

The police said Debasish was disabled from birth, and his mother got paralysed after a recent heart attack.

According to officials, all three had tried to get tested for Covid-19 as Gobindo had been running a temperature for the past few days.

A police officer said investigators were waiting for the post-mortem report.

“No external injuries were noticed. One suicide note has been found. The bodies are being sent for autopsy,” the official added.

The police found the note along with a message scribbled on the wall that read, “We three are dying.”