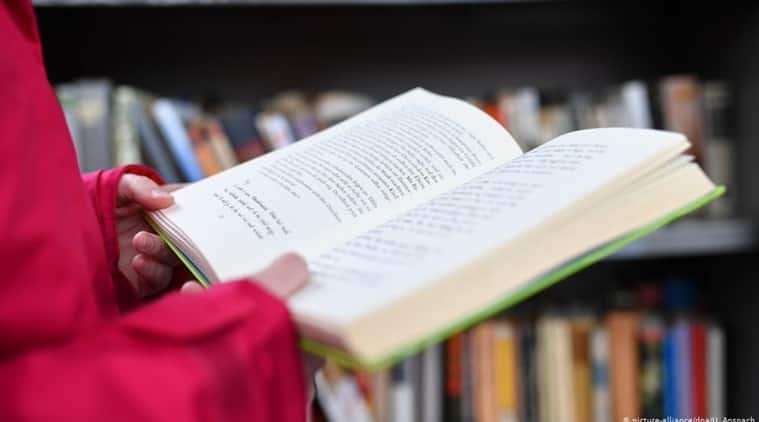 A library in the Dutch town of Groesbeek celebrated the return of a long-lost book on Tuesday when one of the patrons brought back a novel that was nearly 40 years overdue, news agency DPA reported.

The library, located in the Dutch town of Groesbeek near the German border, posted a picture of the book and its checkout card on Twitter.

“The reader must have had a hard time letting go,” the Groesbeek community library said, also commenting that sometimes as a librarian, “you do not believe your own eyes.”

The book that he held onto for so long was a 1965 novel called “Terug naar Oegstgeest” (or “Back to Oegstgeest”) by Dutch author Jan Wolkers.

Dutch news agency ANP calculated that the man’s overdue fees should have amounted to nearly €1,531 ($1,726).

But the man was in luck, the Groesbeek community library sets a limit for its overdue fees, meaning the man was able to pay just a €5 fine.