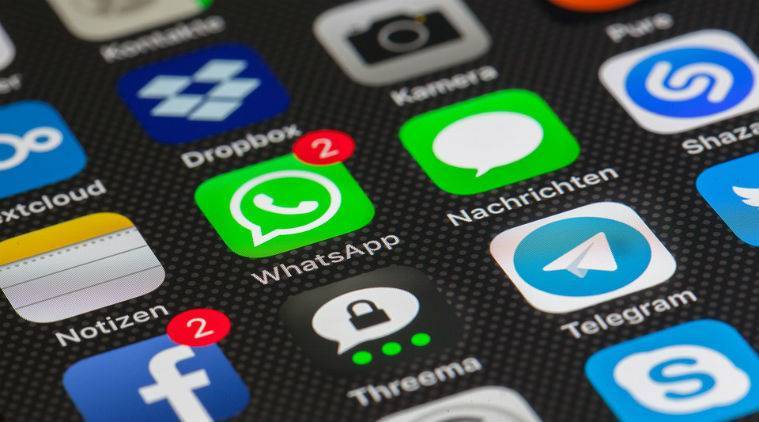 BECIL did not respond to a detailed questionnaire asking whether it had arrived at any definition for what constituted fake news or misinformation and whether any agencies had bid for the tender floated on May 13. (Representational)

In its tender which seeks to empanel agencies to fight fake news and misinformation on social media, BECIL has also mandated that bidding firms must be able to “identify key influencers behind disinformation” and their geo-location. This, cyber-law and other fake news dispelling experts said, opens up avenues for illegal surveillance by the government and was akin to a ‘witch hunt’.

“If we do not know what fake news is, how is the tender awardee going to distinguish between what’s fake and what’s real? What exactly needs to be identified and checked? It does open an easy avenue for illegal or unethical surveillance,” Salman Waris, Founder & Partner, TechLegis Advocates & Solicitors, said.

BECIL did not respond to a detailed questionnaire asking whether it had arrived at any definition for what constituted fake news or misinformation and whether any agencies had bid for the tender floated on May 13.

“We are still working on fake news guidelines. PIB (Press Information Bureau) does a fact check based on any news or report that comes in traditional media or otherwise any report that goes viral. Social media is different,” a MeitY spokesperson said.

Until now, the government has consistently put the onus of curbing the menace of fake news and disinformation on social media intermediaries. In August 2018, IT Minister Ravi Shankar Prasad had asked social media platforms to put technology to better use to curb fake news and misinformation. The comments by Prasad had come after several mob lynching incidents were reported across the country in 2018.

These mobs, probe agencies had said, had acted following posts on social media platforms such as WhatsApp raising alarm about presence of potential child kidnappers and child traffickers in their areas. The misuse of WhatsApp for spreading violence had come under scrutiny once again in February this year, when police probe found members of two communities having created several WhatsApp groups to circulate inflammatory texts, audio and video messages to rally crowds. Some of these were old and unrelated to the incidents then.

Facebook-owned WhatsApp, which has among the highest number of users in India, has been under fire from the government for failing to control the spread of such messages which were false or provocative in nature.

WhatsApp’s parent Facebook and the micro-blogging platform Twitter too have often been criticised by government agencies for doing little to contain fake news or misinformation. Though Twitter has of late started labelling tweets as fake news or containing disinformation, doing so on a large scale may not be feasible, experts said.

Apart from that, identifying the influencers behind such posts or viral news may also not be as easy, Pratik Sinha, co-founder of fact-checking platform AltNews said.

“The key issue is that how do you identify an influencer? People do not always intend to put out misinformation. They may be in a state of fear and misconstrue things. But that does not mean they wanted to put out some misinformation. We are not a proponent of having criminality associated with misinformation,” Sinha said.

Besides identifying key influencers behind disinformation and their location, BECIL had also mandated that bidding agencies must be able to do a geo-location analysis of the disinformation and identify “pages and uploads of videos, images with potential to incite violence”. The tender also proposes use of Artificial Intelligence for such “data classification and clustering”.

Experts such as Sinha, however, say that it cannot be done as machine learning can only happen when there is a relevant database from which the software can predict and learn to classify.

“One of the best ways forward is through awareness campaigns, by teaching people how to fact check. Platforms such as Twitter and Facebook could provide disclaimers on old videos and photos which are recirculated,” Sinha said.