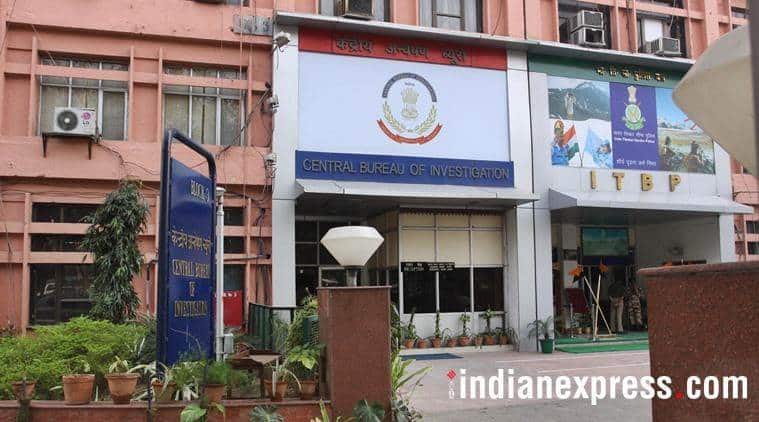 The examination for filling up 1,195 posts of patwaris was held on November 17 last year.

Following the submission of the CBI inquiry report, the high court last week dismissed a writ petition, which challenged the recruitment alleging irregularities. The verdict was made available Tuesday.

According to the verdict, allegations of irregularities in the test could not be established, but the court has directed all state government departments or agencies, which conduct recruitment examinations to prepare a question bank of their own to ensure “comprehensive evaluation” and “reduce the chances of repetition of questions”.

The examination for filling up 1,195 posts of patwaris was held on November 17 last year. More than 3 lakh candidates tool the exam. Later, some unsuccessful candidates approached the court alleging that 45 out of 100 questions were repeated from previously held junior basic training (JBT) examinations. The petitioners also alleged, among other things, that some candidates missed their exam after being allotted a wrong centre, a roll number being issued to two different candidates in one case, candidates at a centre in Dharamshala being given answer-sheets with a 30-minute delay, and hooliganism at a centre at Dheera in Palampur.

The state government contended that the director of land records conducted the exam in a “fair and transparent manner” and there was no wrong allocation of centres but some candidates mistook a centre at Arla in Nagrota Bagwan for a centre at Arla in Palampur. Two candidates were inadvertently allotted the same roll number, the government said, but the mistake was timely rectified and the candidates subsequently appeared in the exam under revised roll numbers. The government denied that there was a delay in starting the exam at a centre, and regarding hooliganism at Dheera, it said that 275 candidates fled from the centre taking away the OMR sheets after which an FIR was registered. The incident, however, did not “disturb the transparency and fairness of the recruitment process”, it said.

However, the director of land records admitted that 43 questions were repeated from previous TET (Diploma in Elementary Educatoin/Junior Basic Training) exams, after which the court in January directed the CBI to inquire into the process.

The investigating agency, in its report, said that all 100 questions were, in fact, repeated but “no malafide intention on part of officials involved in setting the question paper” was established. The mere fact that some candidates had appeared in the TET earlier did not “taint” the recruitment, especially when there is no allegation or report of leakage of the question paper, the court observed. There was also no report from anywhere about the use of unfair means or mass copying, the court said.

However, the court observed that there is no question bank available with the director of land records nor any experts deputed to set up the question paper. Disposing of the petition, it directed recruiting authorities in the state to prepare their question banks for future examinations.

Round one to BJP

Opposition Congress had earlier raised the matter in the Vidhan Sabha to lash out at the BJP for the alleged irregularities. Following the petition’s dismissal last Wednesday, the BJP government was quick to issue statements criticising the opposition for “raising unnecessary hue and cry” over the matter.

Video | How Kindness Of Thousands Saved A Child’s Life