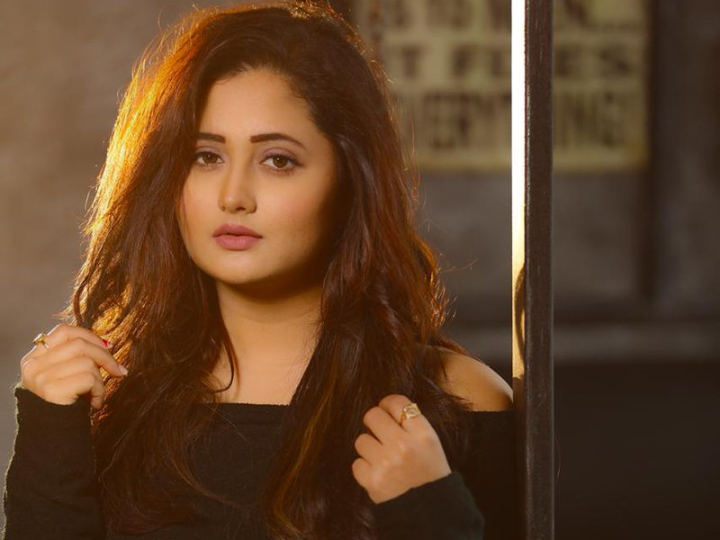 Rashami is known for her acting chops and she has already proved her mantle as an actress in her shows. Her fans trended ‘TV Star Rashami’ on Twitter to showcase their love for the ‘Dil Se Dil Tak’ actress.

One fan tweeted, “FACT : when rashami played the role of a complete psycho as tapasya in uttaran  during veer and iccha’s wedding and deceived everyone to marry veer, the TRP of uttaran skyrocketed to 8+ her acting chops have always been superior >>>>> TV Star Rashami.”

“It’s possible to climb to the top without stomping on other people. All the success she has received is because of her own hardwork n dedication. TV Star Rashami,” another user wrote on the micro-blogging site.

Check out some more tweets!

The ‘Ishq Ka Rang Safed’ actress thanked her fans for their special gesture and tweeted, “I love you guys… vartul hug to you’ll, what more is possible, feeling so much blessed.”

Rashami Desai is still fondly known for her performance as Tapasya in Colors TV’s ‘Uttaran’. The show co-starring Tina Dutta broke all TRP records during 2009-2010. She later showcased her dancing skills in shows like ‘Jhalak Dikhlaa Ja 5’ and ‘Nach Baliye 7’.

Rashami later went on to play the role of Shaurvari in ‘Dil Se Dil Tak’ on Colors TV. Her chemistry with Sidharth Shukla was quite a hit among the viewers.

The ‘Bigg Boss 13’ third runner-up entered ‘Naagin 4’ before the lockdown was announced. The supernatural show co-starring Nia Sharma and Vijayendra Kumeria will end with a four-episode fantastic finale. Rashami played the role of Shalakha in the revenge saga.

WATCH: Ekta Kapoor Says SORRY To Naagin 4 Actors Due To THIS Reason 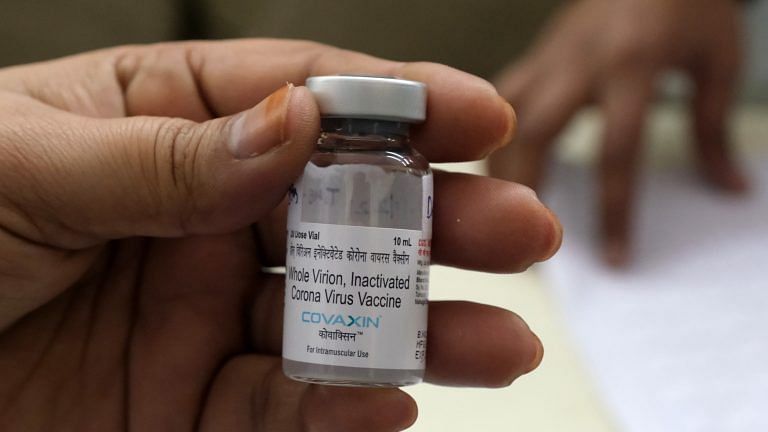 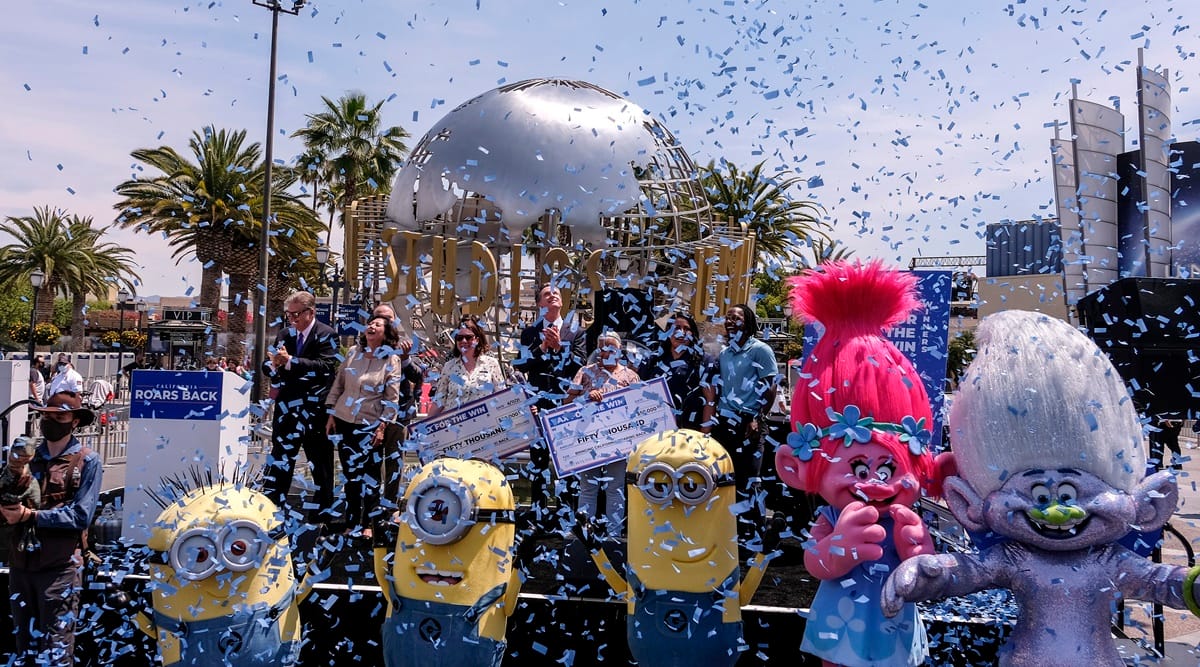 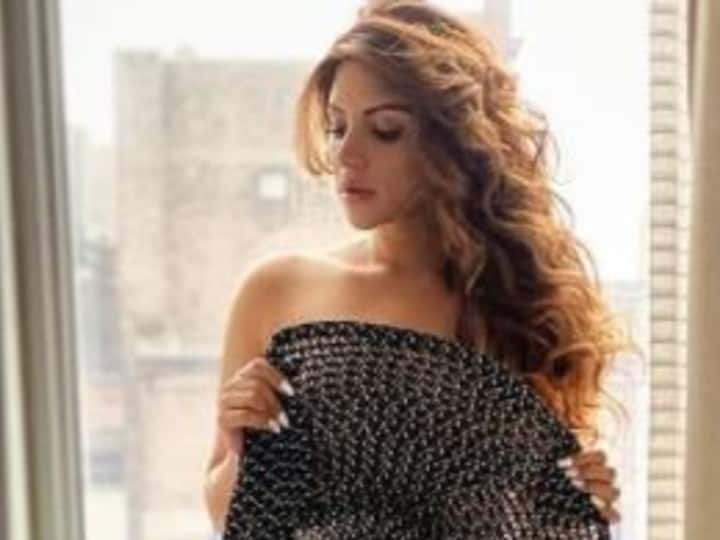