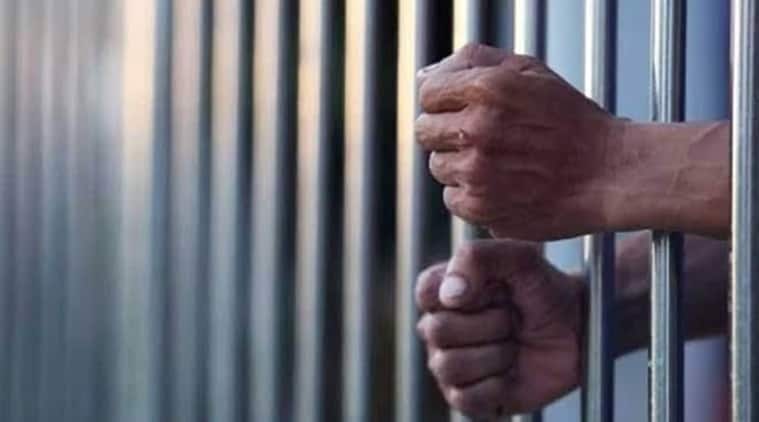 Due to the pandemic, the prison department had suspended visits to the jail since March 17. (Representational)

In view of the fast spreading Coronavirus, the Delhi Prisons officials have decided to grant emergency parole to convicts aged above 60. In a circular dated Wednesday, the officials said that the convicts in that age group are “more susceptible to COVID-19”

The emergency parole will be of eight weeks in total. This will also decongest the jail further. However, if the court has declined their appeal, then the convicts won’t be released.

The parole for the old inmates have been decided based on the conviction term and period of their stay. The circular states that if the inmate was convicted for a prison sentence of less than five years and has already completed three months of his of stay in prison as convict he/she is eligible for the emergency parole.

For jail term from five up to 10 years, only those convicts will be released who have completed a stay of six months in jail as convict. For life convicts or convicts caught for crimes where jail term is of more than 10 years, the convict should hv been in jail for one year with minimum six months of period as convict.

“ In addition to these guidelines, the convict should have good jail conduct. Further, those convicts whose appeal against conviction in High Court or SLP in Supreme Court is pending, are also not entitled for emergency parole,” said Sandeep Goel, Director General, Delhi Prisons.

The jail authorities will have to submit the list of eligible convicts to the Legal Branch at the Delhi Prisons HQ.