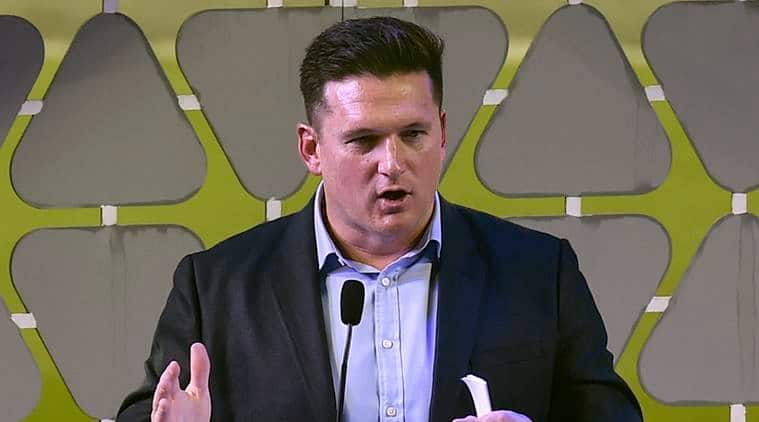 Cricket South Africa on Friday played down its Director Graeme Smith’s open backing of BCCI president Sourav Ganguly for the ICC chairman’s post and said a protocol would be followed before offering support to any candidate.

Former skipper Smith, who is now CSA’s director of cricket, on Thursday supported Ganguly for the ICC top job, saying a “cricket man” like the ex-India captain would be ideal to lead the apex body at this juncture.

However, a day after, the CSA was treading a different path.

“We must respect both the ICC protocol and our own protocol in deciding which candidate to back,” said CSA president Chris Nenzani in a statement.

“There have been no candidates nominated as yet and once such nominations have been made the Board of CSA will take its decision in terms of its own protocol and give the chairman the mandate to exercise his vote as an ICC Board Director accordingly.”

A day before, Smith had said: “From our perspective, it would be great to see a cricket man like Sourav Ganguly maybe getting into the President’s role of the ICC.”