With the announcement of Citizenship Amendment Act in December last year, India witnessed violent communal clashes in several parts of the country including Delhi, Mumbai, Assam. 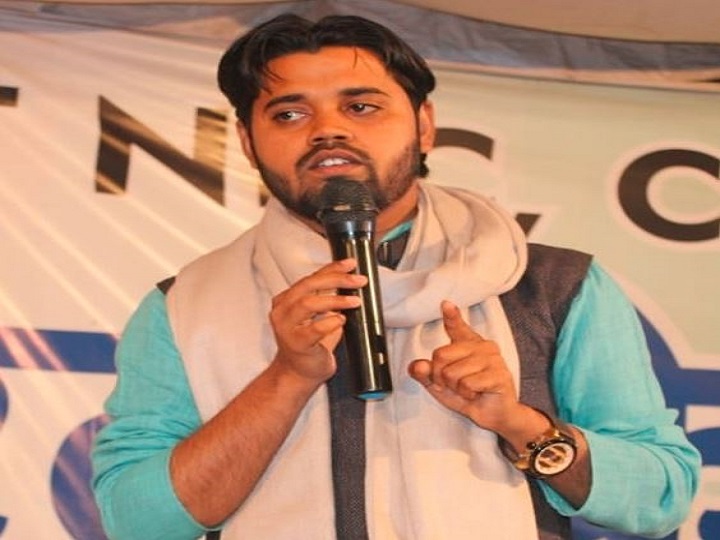 
New Delhi: A recent development in the controversial Citizenship Amendment Act (CAA) emerged on Wednesday when Delhi Police arrested a 24-year-old student of Jamia Millia Islamia under Unlawful Activities (Prevention) Act in the connection with the violence that ensued in the northeast Delhi in February this year.

The detained youth has been identified as Asif Iqbal Tanha, a third-year student of BA in Persian language. Asif is a resident of Abul Fazal Enclave in Shaheen Bagh, who was earlier arrested in connection with the Jamia Nagar protests.

Tanha, hailing from Jharkhand, was produced before a metropolitan magistrate on Sunday May 18, wan was sent to judicial custody till May 31 in the Jamia Nagar case. However, a special cell of Delhi Police again arrested Tanha on Wednesday, this time in a separate case pertaining to the violence which took place in north-east Delhi in February.

As quoted in a PTI report, the Delhi police has claimed hat that Tanha was a member of the Students Islamic Organization and also a part of the Jamia Coordination Committee which allegedly instigated violent protests against the new citizenship act in Delhi.

“Asif is a key member of the Jamia Coordination Committee and played an active role in organising protests and riots in Jamia in December 2019. He is a close associate of Umar Khalid, Sharjeel Imam, Meeran Haider and Safoora Zargar who had been key organisers of anti-CAA protests and subsequent riots,” police said.

With the announcement of Citizenship Amendment Act in December last year, India witnessed violent communal clashes in Delhi, Mumbai, Assam among other parts of the country.  The clashes continued to escalate in northeastern parts of national capital on February 24 after violence between citizenship law supporters and protesters spiralled out of control leaving at least 53 people dead and around 200 injured.