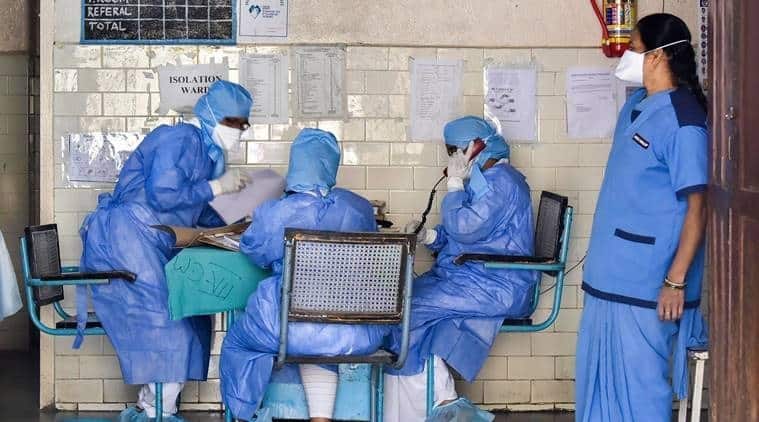 Eleven districts have not yet reported any Covid-19 deaths so far. (Representational Photo)

At 1,408, it also discharged the highest number of patients on Thursday, taking the count of total recoveries to 11,726. Although the recovery rate is slower than the rest of India, Maharashtra is discharging around 800 to 1,000 patients every day.

Besides the 41 people from Mumbai who succumbed to the infection on Thursday, nine died in Malegaon, seven in Pune, three in Aurangabad, two in Navi Mumbai and one each in Solapur and Pimpri-Chinchwad.

Mumbai has the highest toll at 882, followed by Pune (227) and Malegaon (43). Eleven districts have not yet reported any Covid-19 deaths so far.

In Mumbai, at least 6,751 patients have been discharged till now. An age-wise breakup of those discharged shows that maximum recoveries have been made in the age group of 10 to 29 – 35 per cent of the 5,317 people infected were discharged.

The recovery rate reduces with age. About 15 per cent of the 1,619 people aged above 70 have been discharged.

Vidarbha, meanwhile, crossed the 1,000-mark on Thursday, with Akola registering the highest jump of 33 cases in a day and adding one more to its Wednesday’s toll of 20.

Gondia, which had remained a green zone for about 35 days after sending home its only positive patient on April 14, saw its cumulative tally jump to 23, 20 of them testing positive on Thursday.

Nagpur saw its overall tally crossed 400 mark with 20 new cases being found on Thursday. The district now has reported 406 cases.

Accepting the plea of Nagpur Municipal Commissioner Tukaram Mundhe to retain Nagpur in the red zone category, the state government on Thursday issued an amendment to its order on May 19 that had excluded the city from the list.

Nagpur has reported of 406 cases with seven deaths so far. The city has 19 containment areas.