When Taiwan became the first place in Asia to allow same-sex marriage last year, university professor Lois was among thousands of gay people who cheered and waved rainbow flags on the streets of the capital Taipei.

A year on, she and her Chinese partner still have no right to legally wed, like hundreds of such couples who face restrictions over international same-sex unions.

As Taiwan marked a year since passing its historic law in a region where gay rights progress is slow, LGBT+ rights groups have called for a full recognition of same-sex marriage to protect couples and families.

“I was so proud a year ago. Now I feel like I’m treated like a third-class citizen,” said Lois, 42, who refused to give her surname because she is not out at work.

Same-sex marriage became legal in Taiwan on May 24 last year, a week after its parliament passed a bill offering similar protections of marriage to heterosexuals.

But gay people could only marry foreigners from a country where same-sex marriage is also legal, and adopt children biologically related to at least one of them.

Lois’s partner, who is from China where gay marriage is not recognised, had to give up her job in 2017 and become a student so she could stay on the island and raise their three-year-old son.

Because they are not legally married, Lois’s partner cannot get a spouse visa, and they have been apart since she and the couple’s son returned to China on holiday before Taiwan closed to visitors to control the spread of the coronavirus.

“Under the law, my son and I are strangers. I want us – my wife, my son – to be recognised as a family,” Lois told the Thomson Reuters Foundation by phone from Taipei.

Long seen as a beacon of liberalism in Asia, Taiwan became the first place in the region to allow gay marriage, although the move faced stiff opposition and divided the self-ruled island.

More than 3,500 gay couples have married since last year, official figures show. About 1,000 more could not due to restrictions on foreigners, LGBT+ groups estimate.

A petition this month calling for full recognition has been signed by more than 10,000 people, said the organiser, the Taiwan Alliance to Promote Civil Partnership Rights, a charity.

“Many people have had to resort to using student or travel visas to stay here. It’s causing a lot of anxieties and uncertainties,” said Chien Chih-chieh, its secretary-general.

“It’s the final missing piece of the puzzle that we need to achieve marriage equality,” she added.

President Tsai Ing-wen, who won January’s election by a landslide and was sworn in for a second term on Wednesday, said society had become more diverse and open since passing the law.

“One year has passed, the values we want to protect still exist and at the same time, we have let more people embrace happiness together,” Tsai wrote on her official Facebook page.

“There are still a lot of measures that need to be adjusted after the law was approved,” she added, without specifying.

Her office did not reply to a request seeking comment on calls to allow all international gay marriages.

Elsewhere in Asia, progress towards gay marriage has been slow.

A court in the Philippines rejected a same-sex marriage petition last year and Hong Kong has upheld a ban on civil partnerships, although gay couples have made small gains in public housing and spousal visa rights.

Thailand drafted a bill that would recognise same-sex couples as civil partners, but progress since has stalled. Japanese gay couples meanwhile sued the government over the right to marriage last year.

She said the law passed in Taiwan was a breakthrough as it shows gay marriage does not contradicts “Asian values”.

Taiwanese publisher Lai Kai-li is optimistic that same-sex unions will be accepted more widely in Taiwan and other parts of Asia.

Her partner of six years is Malaysian and has been on a student visa in Taiwan since 2016, the same year they held a symbolic “wedding” under Chinese traditions to celebrate with families.

“We are hoping to settle down and have a family,” said the 37-year-old. “I’m confident it’s a matter of time, the law will accept us.” 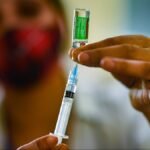 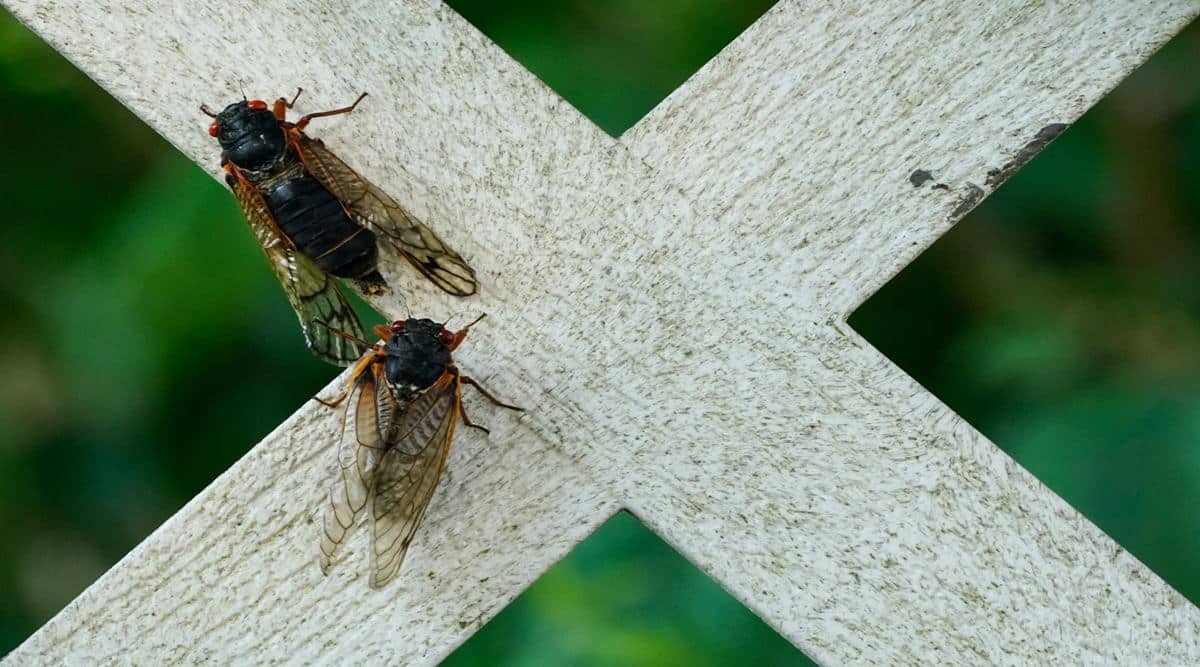 Jamming with the cicadas in New Jersey: A once in 17 years event 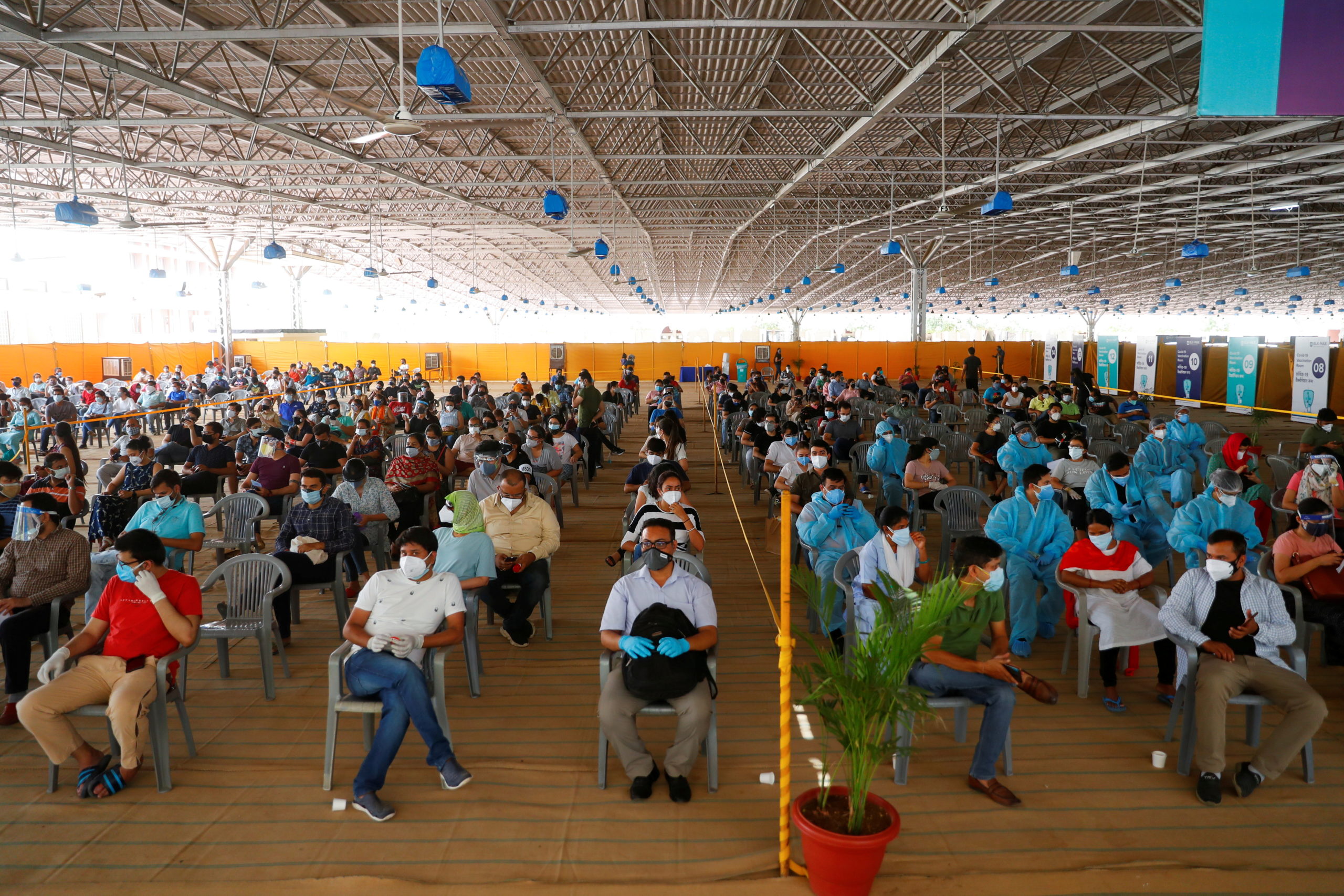