Hong Kong: Chinese authorities were planning to write a new national security law into Hong Kong’s charter, local media reported, in what would be a dramatic escalation of Beijing’s efforts to rein in dissent in the city.

China’s lawmakers were preparing to soon pass measures that would curb separation, sedition, foreign interference and terrorism in the former British colony, media including the South China Morning Post reported Thursday, citing unidentified people. Hong Kong representatives were slated to be briefed Thursday before a formal announcement in Beijing, according to the news site HK01, which was the first to report the plan.

“This is them saying, ‘I am calling the shots. I am setting the parameters. Resistance is futile,’” said Joseph Cheng, a retired political science professor and veteran pro-democracy activist. “It’s part of their approach of no concessions, no dialogue.”

Protesters sought to muster rallies across the city before the announcement, according to posts in forums popular among demonstrators. One poster circulated described the moment as a “battle of life and death.”

Earlier, pro-Beijing figures including local NPC deputies Chan Man-ki and Ng Chau-pei had said they would propose such measures by bypassing the city’s Legislative Council. The laws — including banning treason, sedition and secession — are vigorously opposed by pro-democracy politicians and have sparked mass protests in the past.

Although national security laws are required to be passed by Article 23 of the Basic Law, Hong Kong’s mini-constitution, successive governments have failed to pass them, with one effort in 2003 resulting in widespread street demonstrations. This new strategy could potentially allow authorities to skip the local legislative process, although the mechanics of how that would remained unclear.

A spokesman for the Hong Kong government and a spokeswoman for Chief Executive Carrie Lam’s office declined to comment on Thursday.

The Hong Kong dollar abruptly weakened after the HK01 report. The currency slid as much as 0.05%, the most since April 9, to 7.7539 versus the greenback.

“The market is taking this news negatively for Hong Kong given the likely return of violent protest activities, higher risk for the U.S. to remove certain preferential terms for Hong Kong, such as the special tariff status, and risk-off sentiment,” said Becky Liu, head of China macro strategy at Standard Chartered Bank Ltd.

The city’s officials and China have since last year repeatedly slammed violent protests as “near-terrorist acts,” with the commissioner of police warning in recent months that Hong Kong “may be heading into an era of terrorism” and that there was a need to prevent it.

An attempt to impose security laws now could reignite the unrest that hammered the city’s economy last year and serve as a flash point amid broader U.S.-China tensions. The demonstrations only dwindled when the global pandemic put a stop to mass gatherings.

“It’s worrying, but I’m not surprised,” said Claudia Mo, an opposition lawmaker. “It really depends on how impatient Beijing has become with Hong Kong. The powers that be up north know perfectly well that such a move might just be considered savage, and there might be some heavy price to pay internationally.”

The proposal from the Hong Kong NPC delegates suggests passing the same security laws by using Article 18, which permits the national legislature to pass laws relating to defense or foreign affairs if, among other things, it believes there is “turmoil within the Hong Kong Special Administrative Region which endangers national unity or security and is beyond the control of the government” or a state of emergency. Laws passed using this method include ones on Chinese nationality, territorial boundaries and diplomatic and consular privileges and immunities.

The legislation would still require several procedural steps including approval by the NPC’s decision-making Standing Committee, which could come as early as next month, the SCMP said. The move comes before citywide elections in September in which opposition members hoped to gain a majority of the Legislative Council.

Scuffles broke out in the Legislative Council this month as pro-democracy lawmakers sought to block Beijing-backed bills, including one criminalizing disrespect for the national anthem. Some protesters have called for demonstrators to surround the legislature to block the second reading of the bill on May 27, almost 11 months after some demonstrators broke into and ransacked the chamber.

The new measure would be compatible with Hong Kong law and wouldn’t impact the city’s guarantee of an independent judiciary, the Hong Kong Economic Times reported, citing a person it didn’t identify. The law would only affect a “small number” of people, the Economic Times said.

Hong Kong Chief Executive Lam, whose legislation allowing extraditions to the mainland ignited unprecedented unrest in the city last year, said this week that she viewed the national security laws as an “important constitutional requirement for the government.” She said they were needed in light of the “violence and near terrorist acts” of the protests.

Danny Gittings, an academic who wrote the “Introduction to the Hong Kong Basic Law,” said a chief executive could only implement such laws by proclamation if the wording is identical to the Chinese national law. The anthem measure, which was similarly imposed in 2017, still hasn’t been passed by the Legislative Council.

“Even if it’s not a law enforceable in Hong Kong, it could still have a strong symbolic impact,” Gittings said.- Bloomberg

Also read:China’s got a new plan to overtake the US in tech 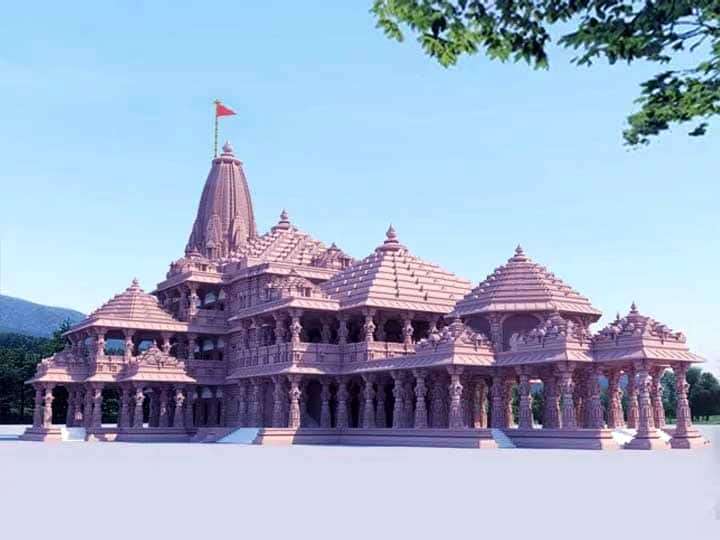 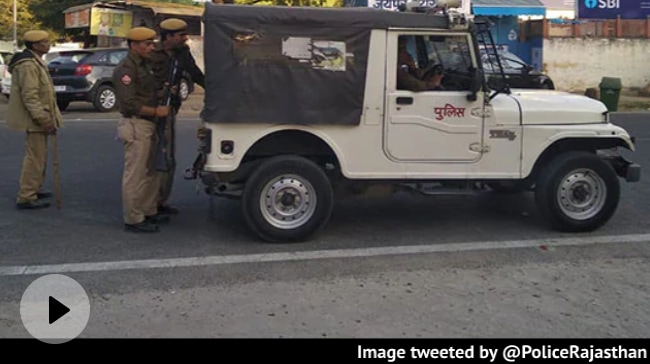 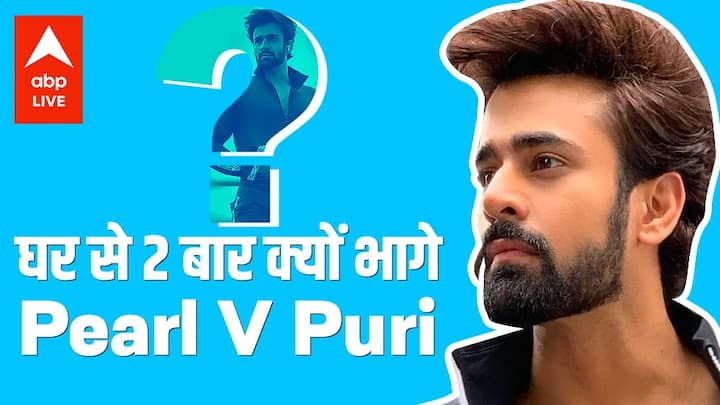 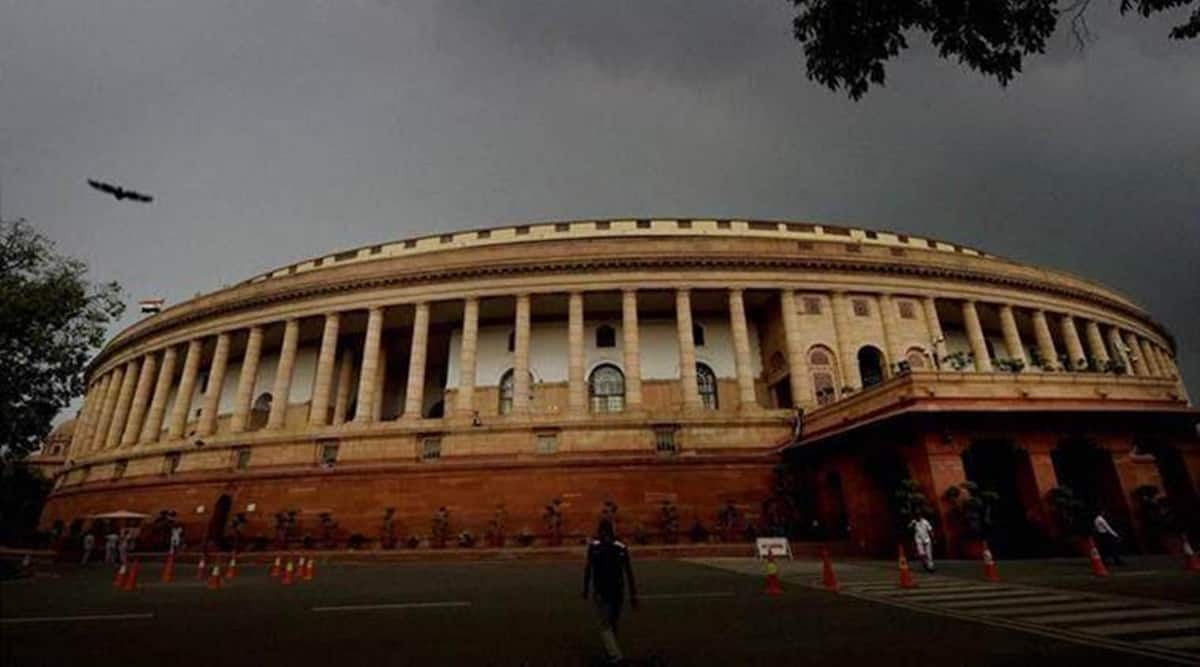 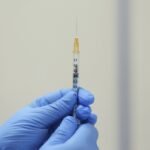