Liverpool manager Juergen Klopp believes it is the right time for England’s Premier League to resume after a two-month stoppage due to the Covid-19 pandemic. (REUTERS/File Photo)

Liverpool manager Juergen Klopp believes it is the right time for England’s Premier League to resume after a two-month stoppage due to the Covid-19 pandemic.

The Premier League hopes to restart its season in June, having been suspended since mid-March, and its plans were given a boost after the government last week opened the door for competitive soccer to resume.

Premier League clubs have been given permission to train in small groups and Klopp said that was the first step in a return to normality.

“I always said we don’t want to rush anything, but I don’t think it is rushed. I hope that we are now in England on the right side of the thing. It’s all about when — but you need to re-open different parts of life again,” Klopp told Liverpool’s website.

“Everybody agrees about that. I think the way how we do it now with the Premier League, it’s now a good moment to do it for the football teams.”

“From a personal point of view I can say it’s a massive boost.”

Liverpool will begin staggered training sessions this week and Klopp said he is not concerned about the fitness of his players.

“From a physical point of view, the boys are in a good shape, I think. Then we have to start getting used to the pitch, football boots and balls again; that’s our job, that’s what we do, so we need to get used to that again,” the German added.

With matches set to be played without fans in the stadiums, the Liverpool boss said his team would have do without the “best boost in the world”.

“We have to do it, unfortunately, without the best kick in your ass in the right moment in the world, from the Anfield crowd,” Klopp said.

“But that’s how it is. I never understood in life why you always want things you don’t have, you cannot have. In this moment we cannot have that, so let’s take the rest and make the absolute best of it.”

Liverpool were 25 points clear of second-placed Manchester City and two wins away from their first top-flight title since 1990 when the season was brought to a halt. 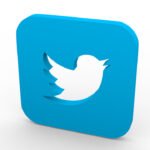 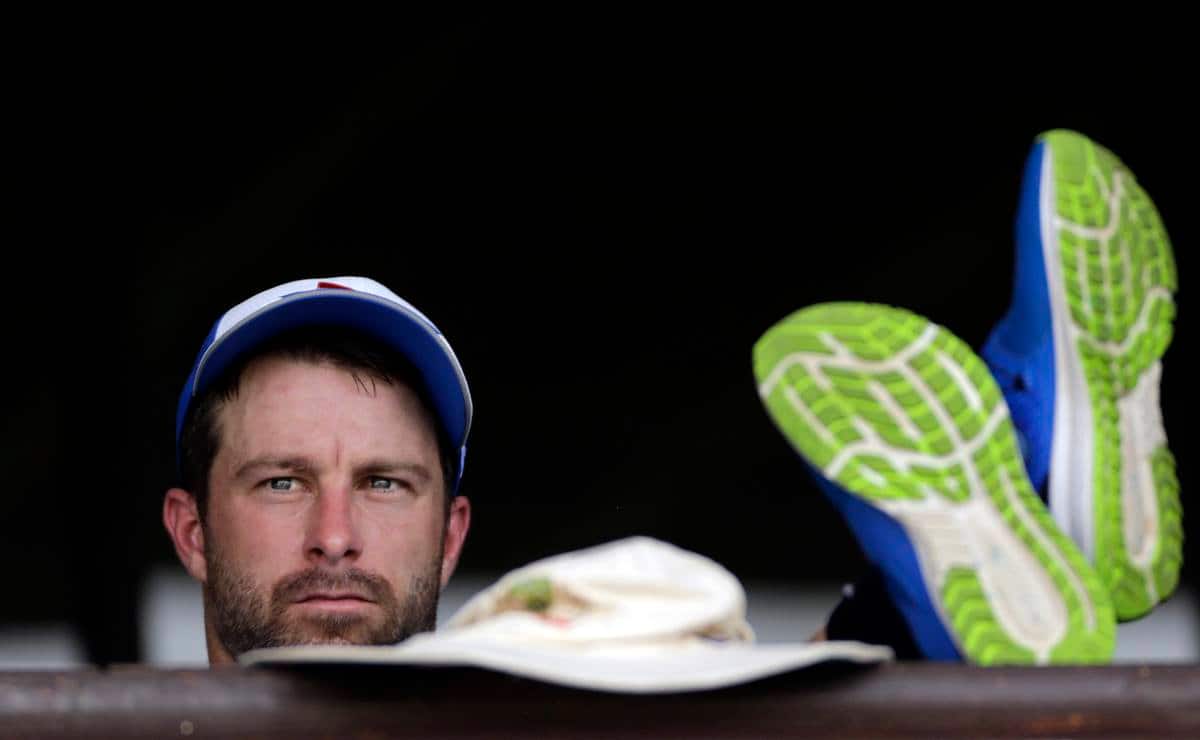 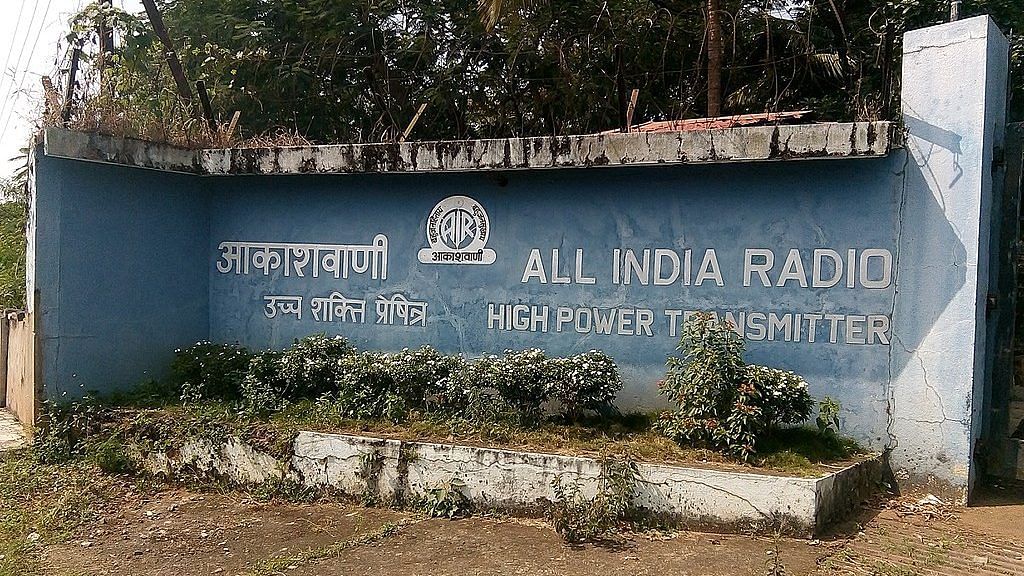 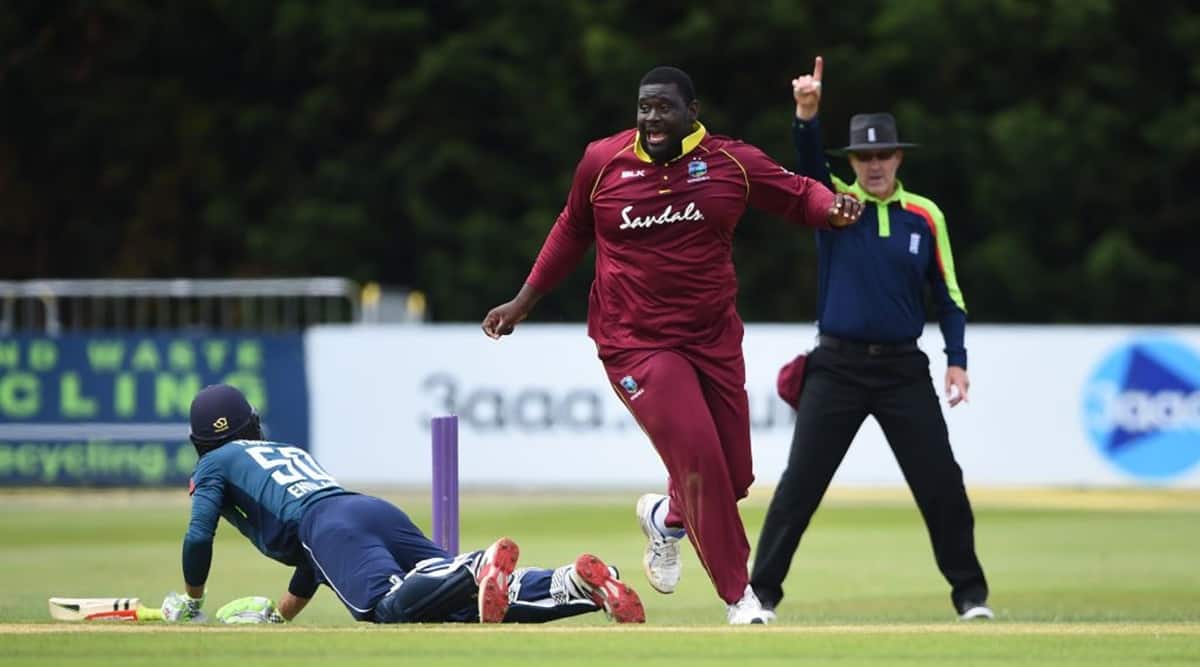